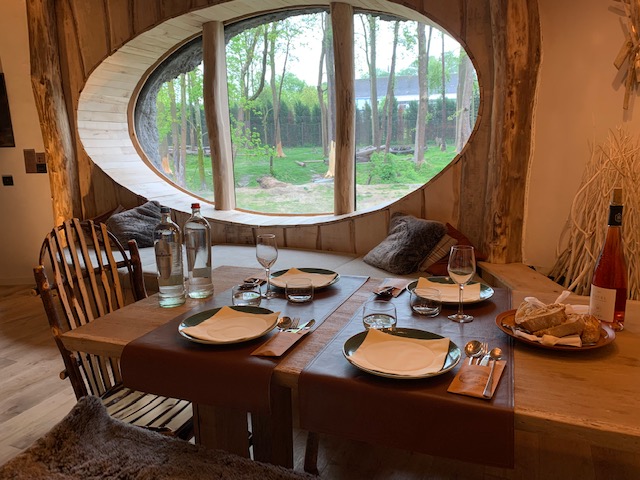 If you're looking for an unforgettable zoo experience, look no further than the Pairi Daiza Hotel in Belgium.

Located an hour west of Brussels, this beautiful hotel offers guests a chance to stay overnight in the heart of a park that was voted ‘the most beautiful zoo in Europe‘.

From your room, you can watch wolves, penguins or polar bears wander by, or listen to the sea lions grunt in the distance.

And if you're feeling lucky, you might even get a chance to see one of the bears climbing a tree from inside your room (spoiler alert: this happened to us!)! 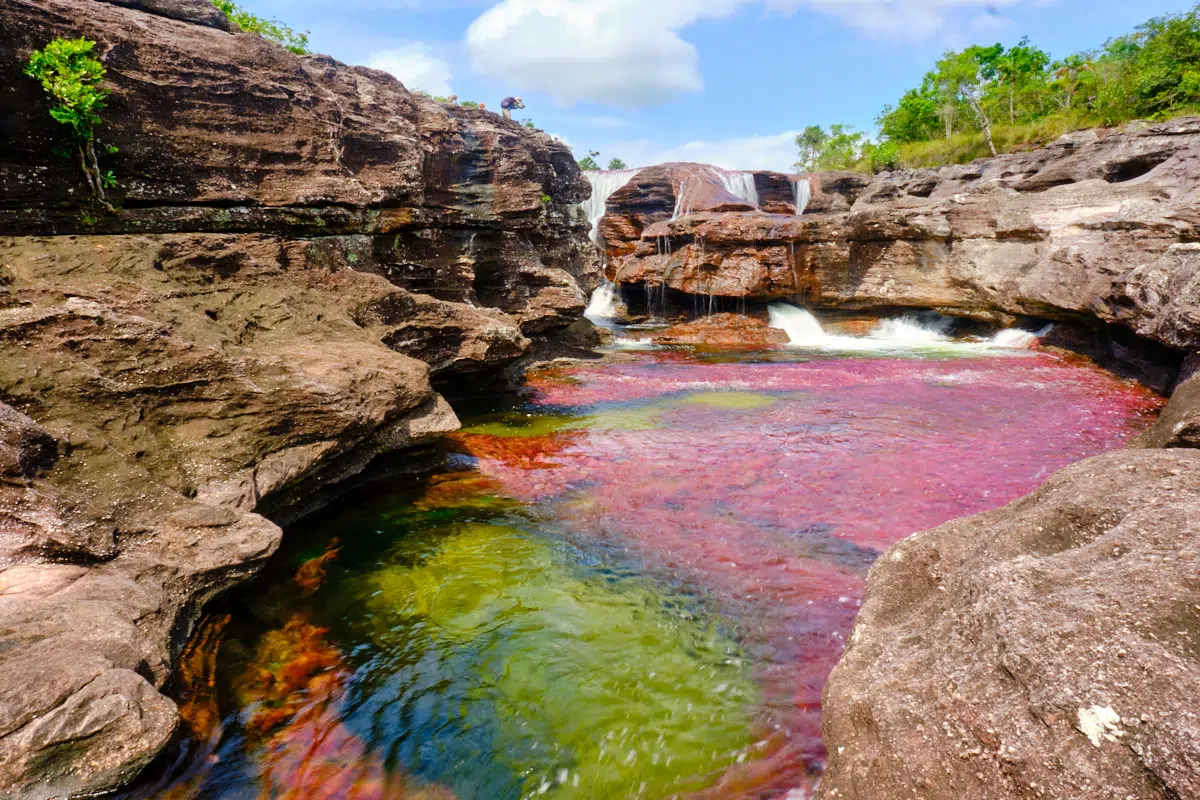 One of the most unique travel and nature experiences you can find in Colombia, or anywhere in the world for that matter, is a visit to Caño Cristales. Often called the River of Five Colors or the Liquid Rainbow, people from all around the world come to marvel at this unique natural phenomenon and off the beaten path destination in Colombia. 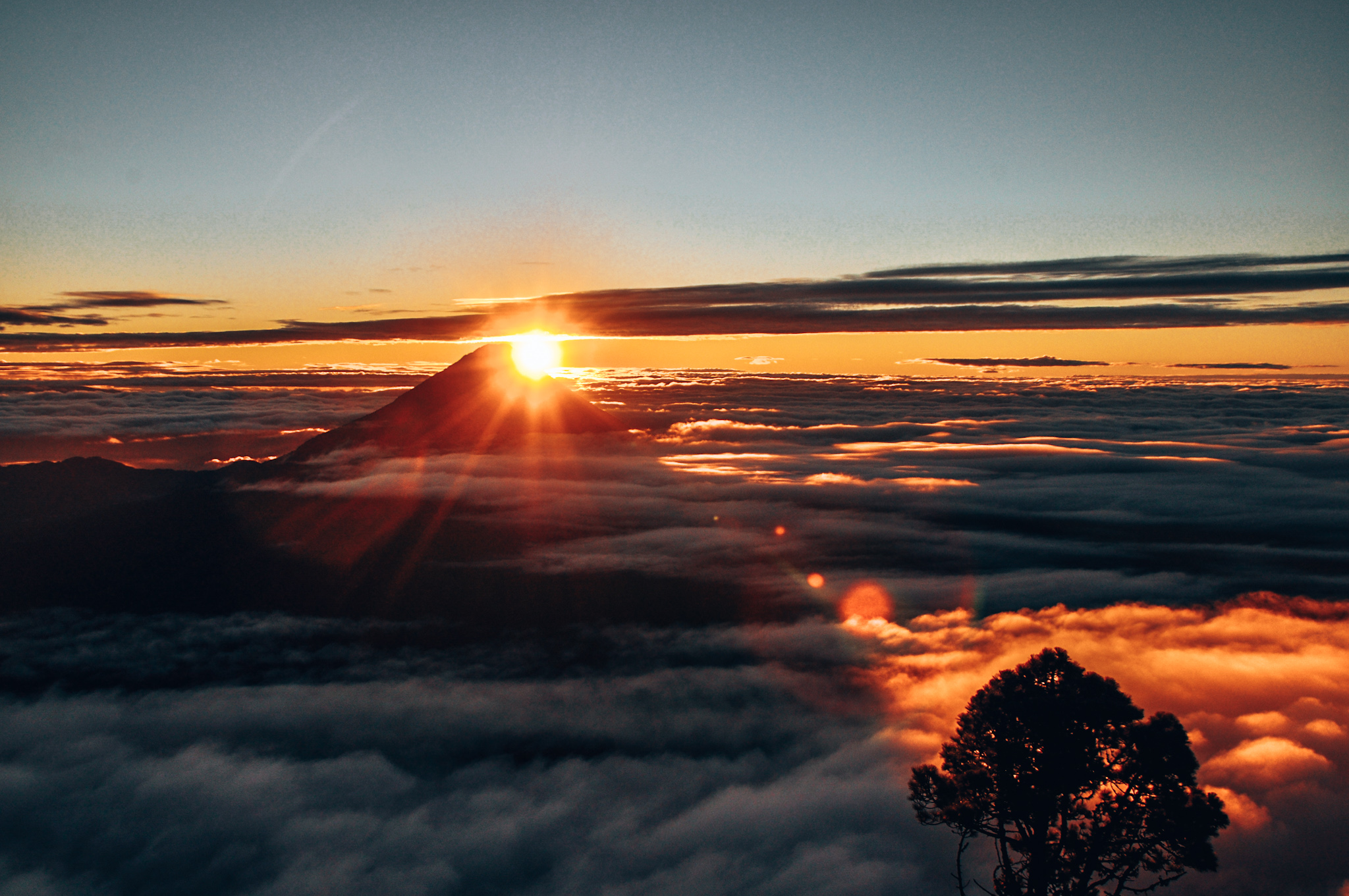 Already when landing at the airport of Guatemala City, you’re usually greeted by the view of smoking volcanoes. What a landscape!

Guatemala is the country of volcanoes, and hiking Acatenango Volcano is a once-in-a-lifetime experience for many.

While I cannot deny that the Acatenango hike is really exhausting, the reward of the views and surroundings on top are priceless.

Among the many volcanoes in Guatemala, hiking Acatenango Volcano is the most popular. And that’s for good reason. After a tough 4-5 hours climb to the base camp, you’re rewarded with an incredible view of the other volcanoes.

The most spectacular sight by far is Acatenango’s active neighbor, El Fuego Volcano. Every few minutes, you can see smoke and lava flying high in the sky, accompanied by a loud roar.

So let’s get to the juicy part: How do you get up there? 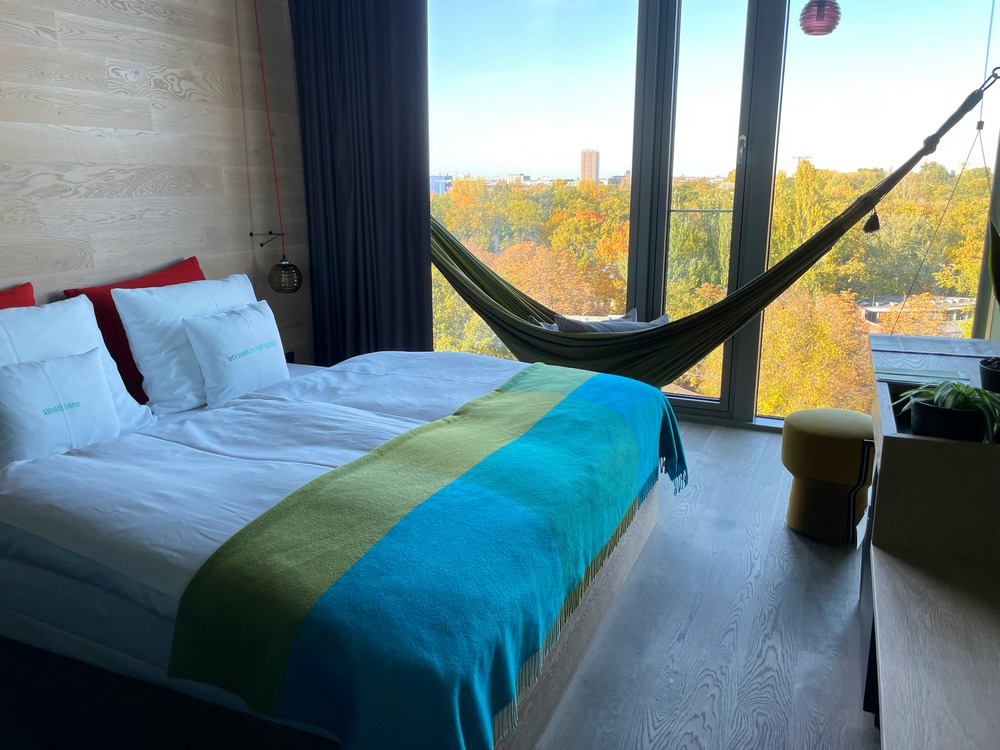 Do you like fantastic views and interesting character when you book a hotel? If you're planning a trip to Berlin, check out the 25Hours Berlin Hotel for a good mix of luxury, quirkiness, and some of the best views around.

I've been living in Berlin since 2015, but my husband and I decided to try out the 25Hours Hotel for a change of scenery. The bar, restaurant, and many of the rooms overlook the famous Tiergarten park, which is the biggest perk of staying here.