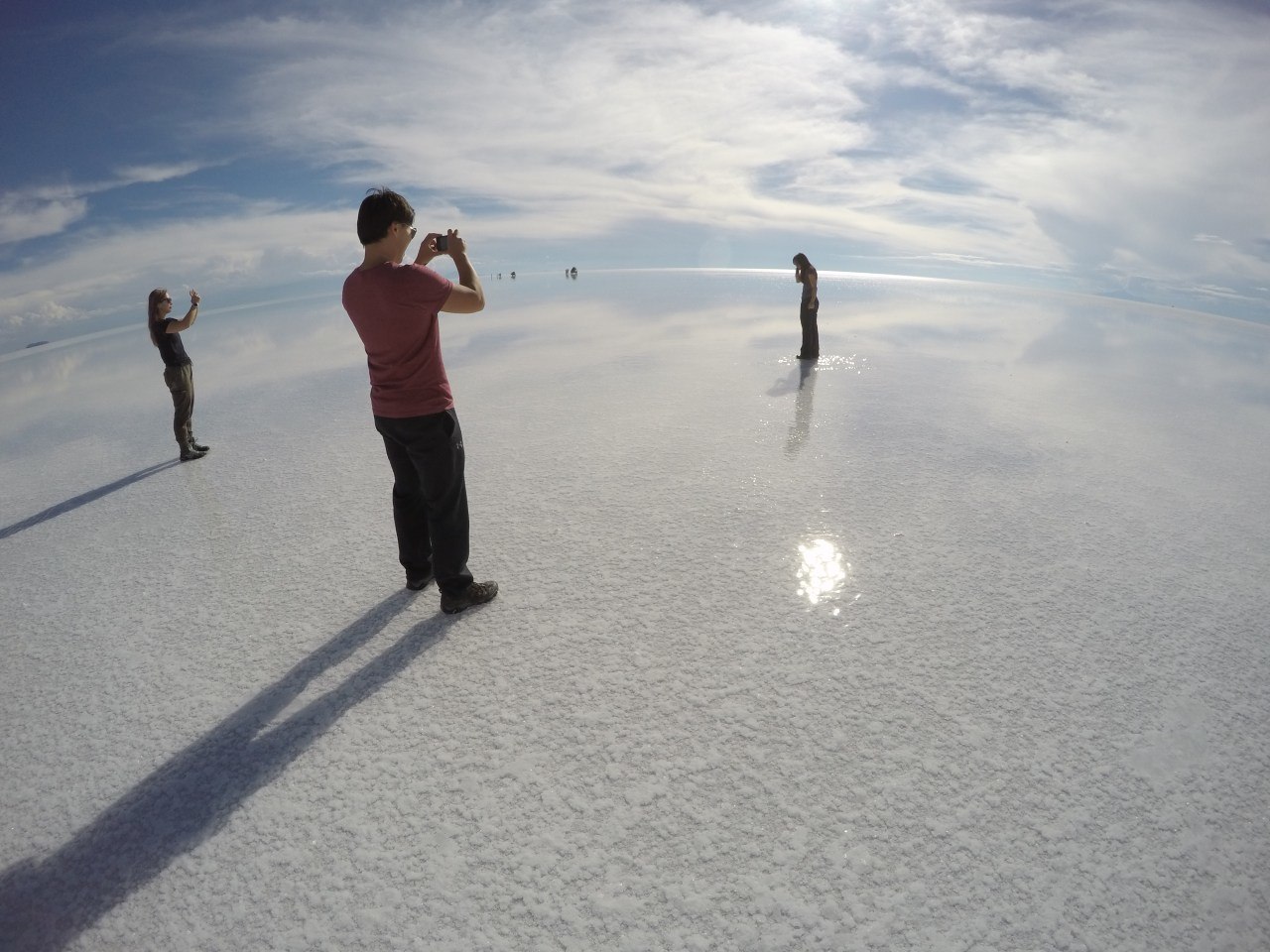 There is nothing worse than feeling disappointed when you discover what you saw online is not the same in real life. No, I’m not talking online dating. I’m talking about going to Salar de Uyuni only to find out there is no mirror effect! 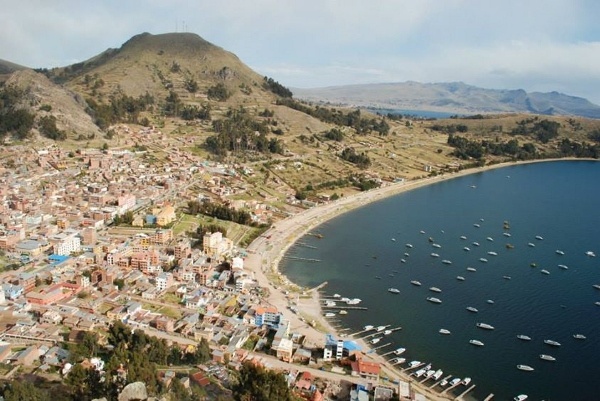 Our Bolivian itinerary on our around the world trip had us moving from the bustling, loud, polluted city of La Paz to the peaceful town of Copacabana, Bolivia. We found serenity on Lake Titicaca as well as plenty of things to do; our time there was a perfect mix of hiking, immersing ourselves in local culture, and napping in hammocks.

If you find yourself in this part of the world on your next adventure, be sure to try these five great things to do on Lake Titicaca!