We had big travel plans this year and were hoping to put our ~100 days of travel on the road in 2019 to shame. Then the global pandemic hit.

Thankfully, we are doing okay. Our blogs took a beating in the spring during the major shutdown/panic but our local blog is pulling its weight now to keep our little media business going (albeit, at the bare minimum). This travel blog on the other hand, not so much.

I'm not complaining about this in the slightest, but I was a bit shocked all the same when I logged in and found I hadn't published an article in almost two months. So, today I thought it'd be appropriate to share a bit more as to why things may be quiet for a while around here. Don't worry, this one is not about COVID and is instead about the content we write about. 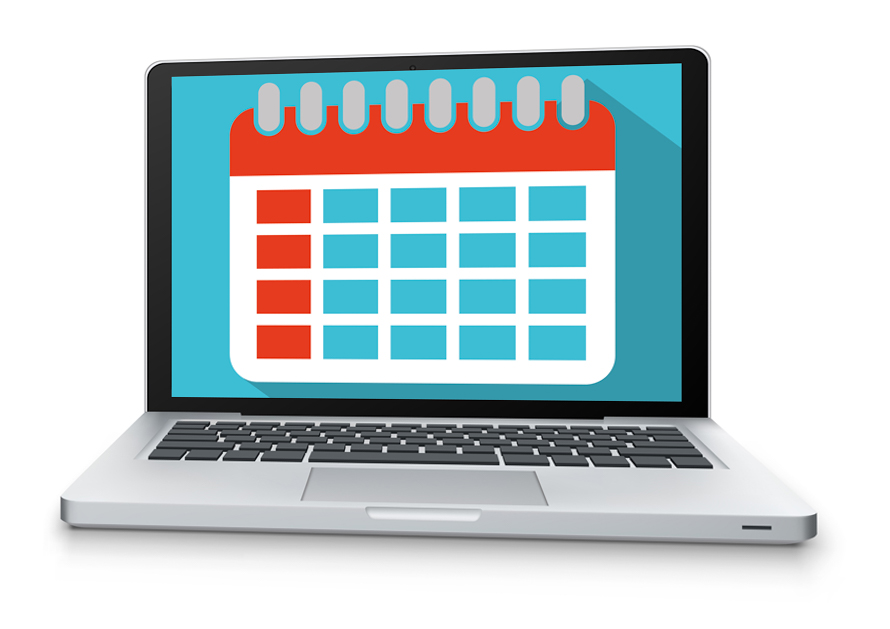 For many years, I've shared my blogging tips and tricks as its own series on this blog. There were many reasons why I did this, with the biggest being that I simply disliked a lot of the information that was out there for travel bloggers and wanted to provide my own insight from my decade-plus experience running this site.

Recently I got an opportunity to take this knowledge in a new direction, and I am happy to announce a free weekly newsletter to help bloggers out- This Week in Blogging!

Throughout my travels I have stayed in a number of hostels.  Some were as cheap as $3 per night in Cambodia all the way to the $30+ per night hostels of Paris and other western European cities.  There is only one common point between all hostels, and that is they are all different.

Unlike major chains, which tend to churn out hotel after hotel in the same cookie-cutter establishment, hostels tend to be locally owned businesses with unique designs.  More often than not, the hostel moves in to an already developed space and maintains some of the amenities that are already built in.  With this variety in design, I've found a number of features that I absolutely love, and others I cannot stand at all.

This post will feature the first of those two topics, amenities that I wish all hostels would offer and jump at booking when I find.  The second post in this series will look at the exact opposite, things I cannot stand! So potential hostel owners take note! 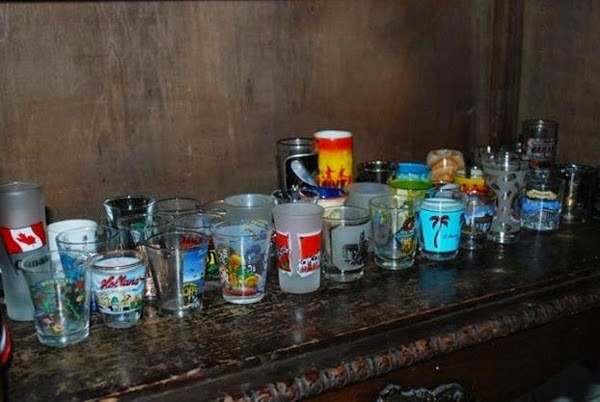 Purchasing souvenirs is often an important aspect of all trips to many travelers. When a city or region gets too popular, however, a lot of the souvenirs sold are just.. well, crap.  So finding the best souvenir for yourself might be a difficult task.

When I travel, I tend to have a rather large budget just for souvenirs, much greater than most people I meet.  For my collection, I try and get three things from each country I go to: a display piece, a shot glass, and a t-shirt.

This article focuses on all of the shot glasses I have acquired from the 34 countries I have visited so far.  Out of these countries, only one is currently missing as I could not find a single shot glass in the tiny city state of Macao.