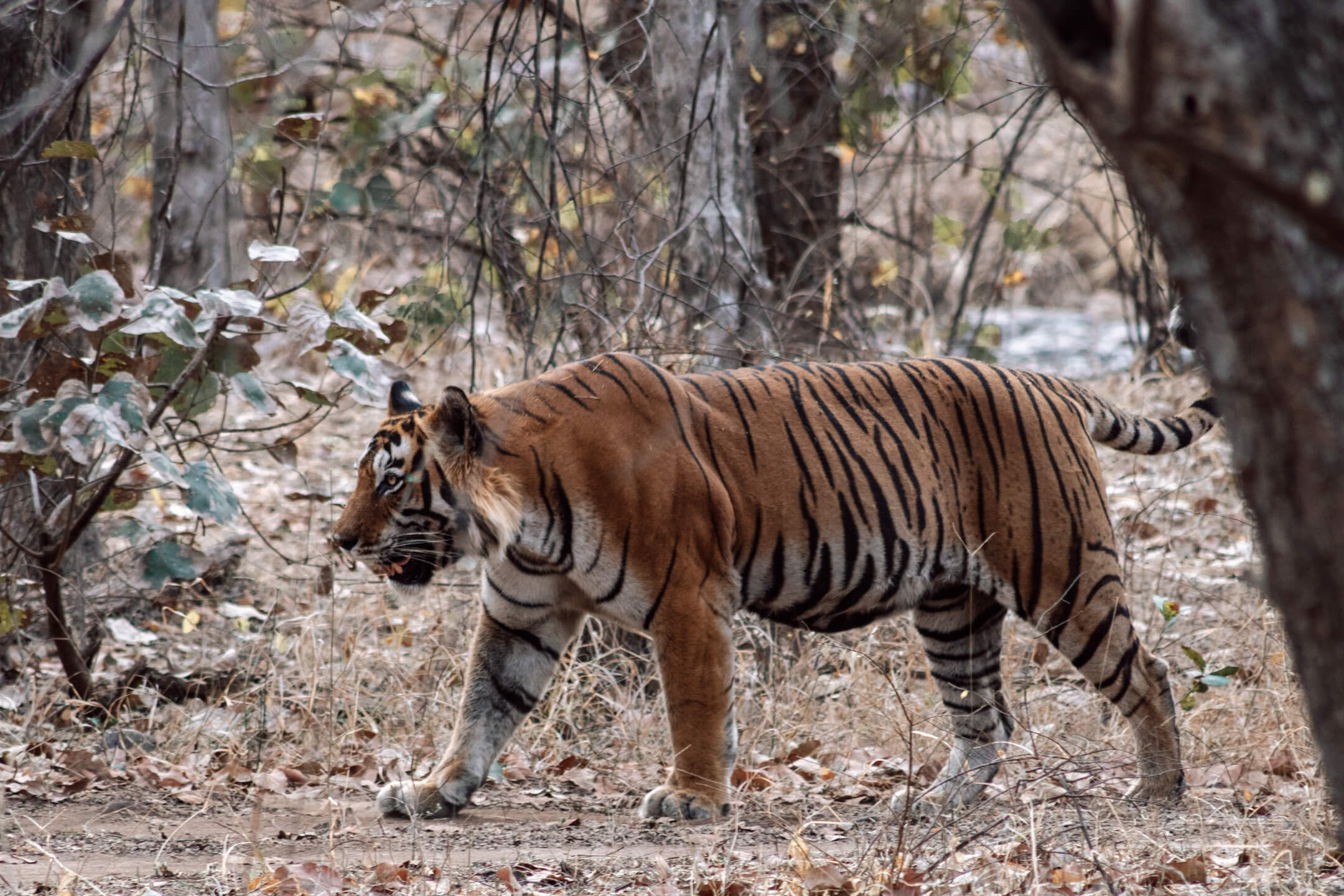 Going on a tiger safari in India is an experience that needs to be on every bucket list!

There are around 3,000 wild tigers in India, which is the largest concentration of these big cats in the world.

Seeing them in their natural environment is truly magical, and is a must for any North India itinerary. There are several national parks throughout India known for their high chances of spotting these elusive creatures.

So let’s dive into the article, and show you one of the best places to go on a tiger safari! 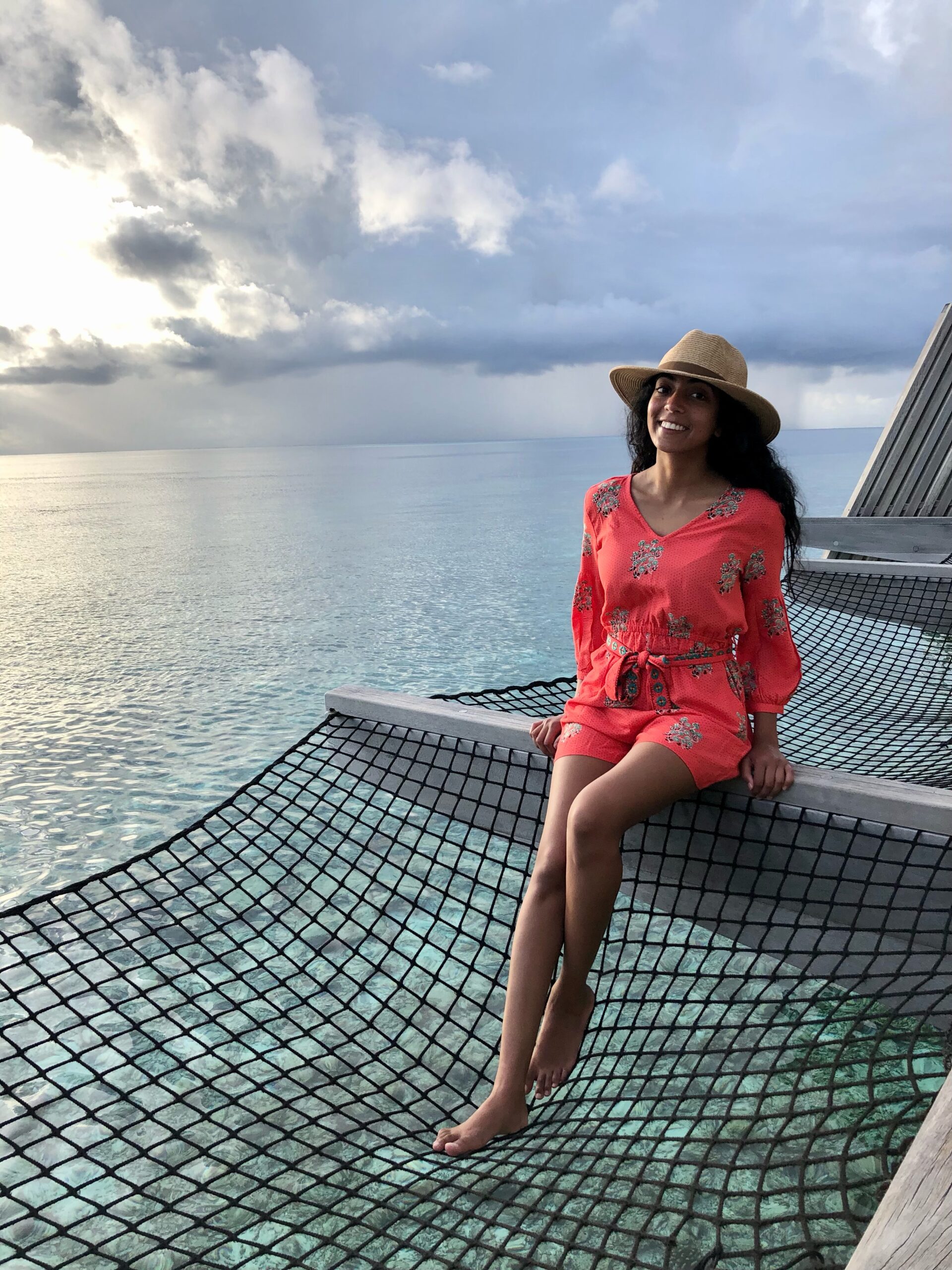 Located in the Indian Ocean, the Maldives is an archipelago of about 1,200 islands that boasts beautiful turquoise waters, pristine sand, and swaying palm trees. It’s one of the most beautiful islands in Asia, and what makes these islands so great to visit is staying in a picturesque Maldives bungalow.

I cover everything from things to know before you go, things to do when you get there, and why you should stay in a gorgeous Maldives bungalow at the St. Regis Maldives Vommuli Resort in the first place! 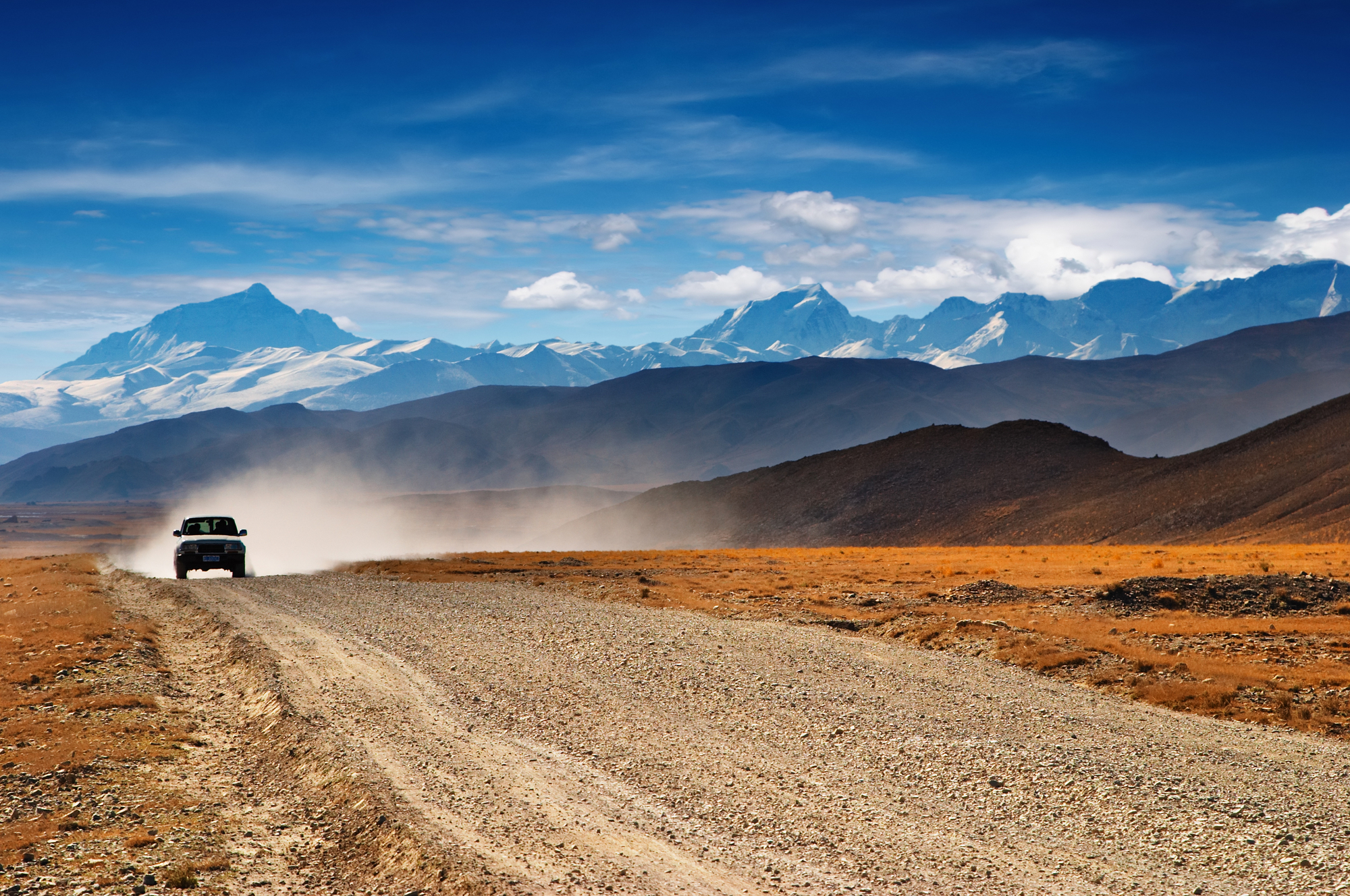 Traveling to Tibet through central China is a transformative experience; the journey itself is almost as interesting as actually visiting Tibet, an autonomous region within China.

I worked in China for about 8 years. This trip to Tibet was a team-building exercise with our local representatives in China. My partner and I were the only non-Chinese speaking Westerners.

Here is a peek into our experiences across central China to Lhasa, the capital of Tibet. 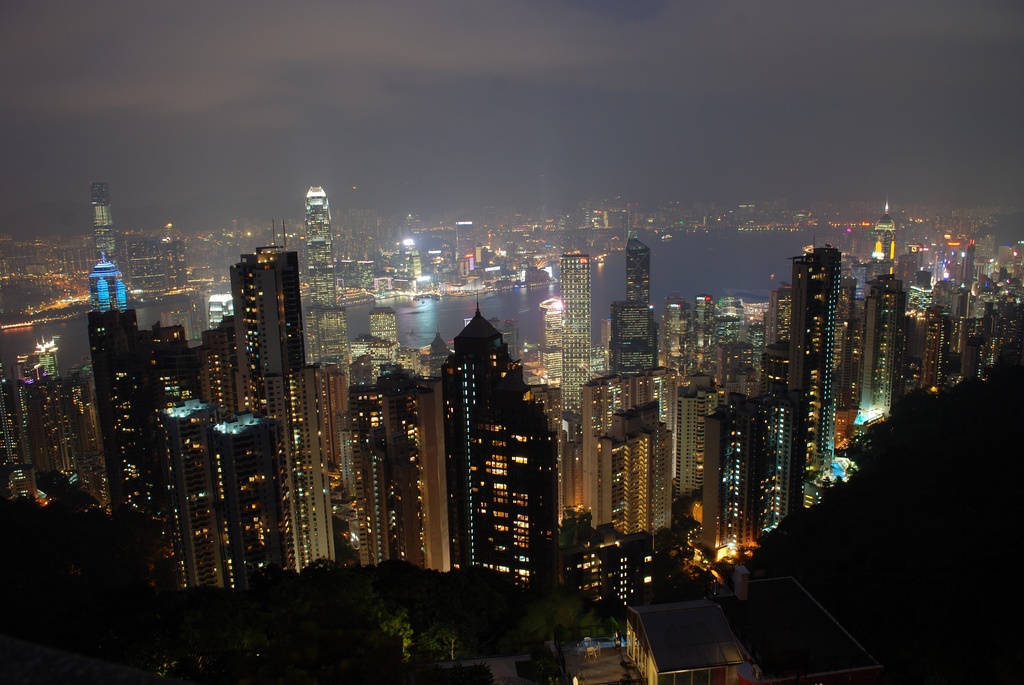