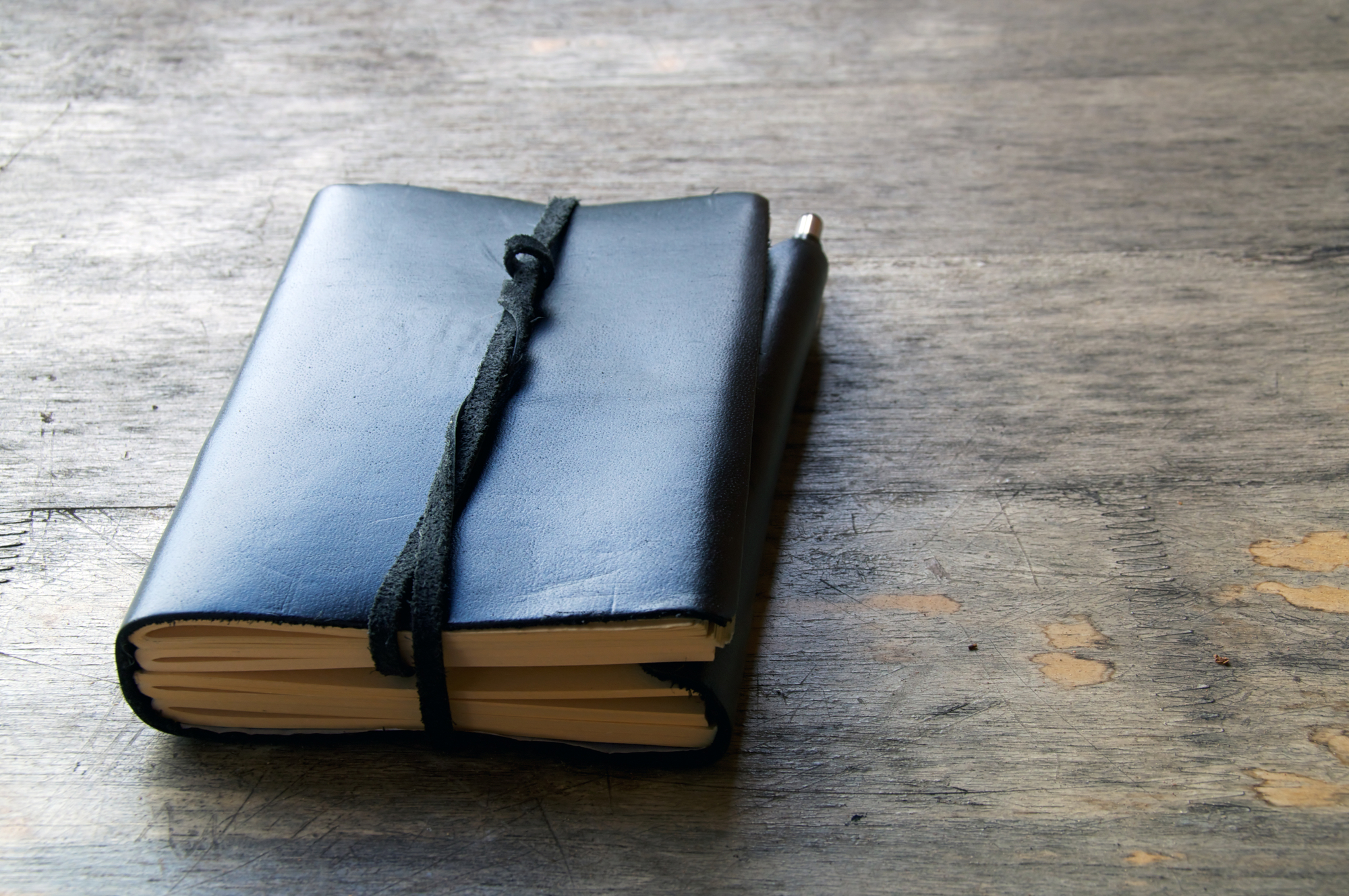 Are you shopping for travel gifts for your favorite explorer?

While there is a seemingly neverending list of products that could be recommended in gift guides for travelers, in ours, we wanted to cut through the fluff and share a few items that we think are the absolute best.

Suffice it to say, if we were to receive any travel gift in this guide, we would be quite ecstatic! 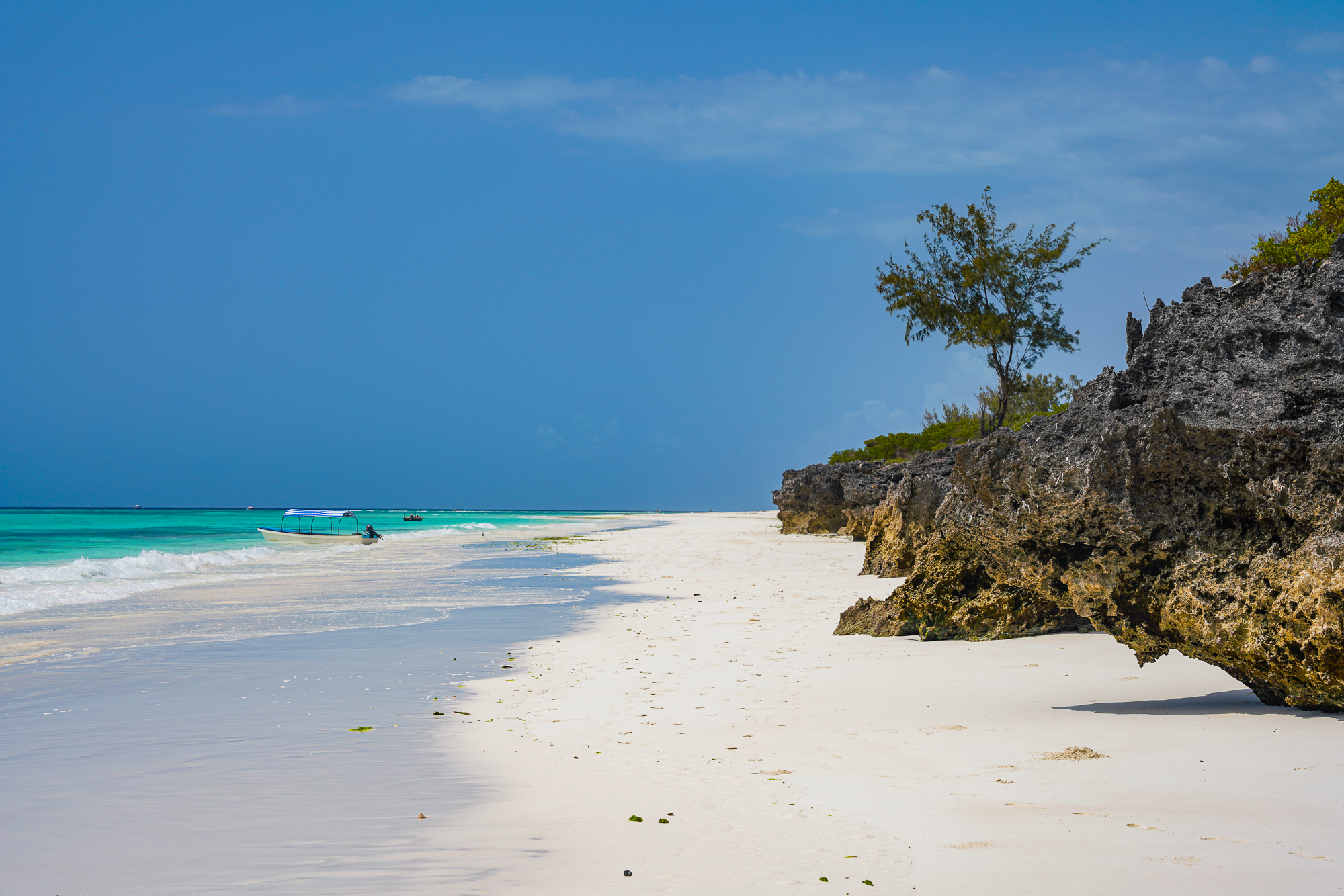 Normally when we visit islands, particularly islands known for their beaches, figuring out where to stay is rather easy. We often find a property we like and can afford on the best beach and go from there.

But Zanzibar is a little bit different. On the beach side, there is no standout winner of “best beach” to us if only because every beach we visited was stunning. Likewise, you'll be enjoying the island for far more than the beaches with options like exploring the spice farms and historical Stone Town to name a few. As this island is small enough to be explored in day trips but large enough that those trips will take the bulk of an entire day, figuring out a prime location takes on a few more layers than you would otherwise think.

In another post, we discussed how many days in Zanzibar are really needed (and whether to visit the island before or after a safari). So in this one, we wanted to take a different look and discuss the top locations for visitors outright.

After taking 500,000+ travel photos over the years, I have had a lot of time to sit back and think about what went into some of my favorite shots.

While they were all taken with different settings (shutter speed, focal length, etc.), I realized that the photos all had five things in common. These broad elements tied together the images and turned what could otherwise be a mediocre photo into something truly magical.

The elements are simply equipment, location, lighting, technique, and luck. 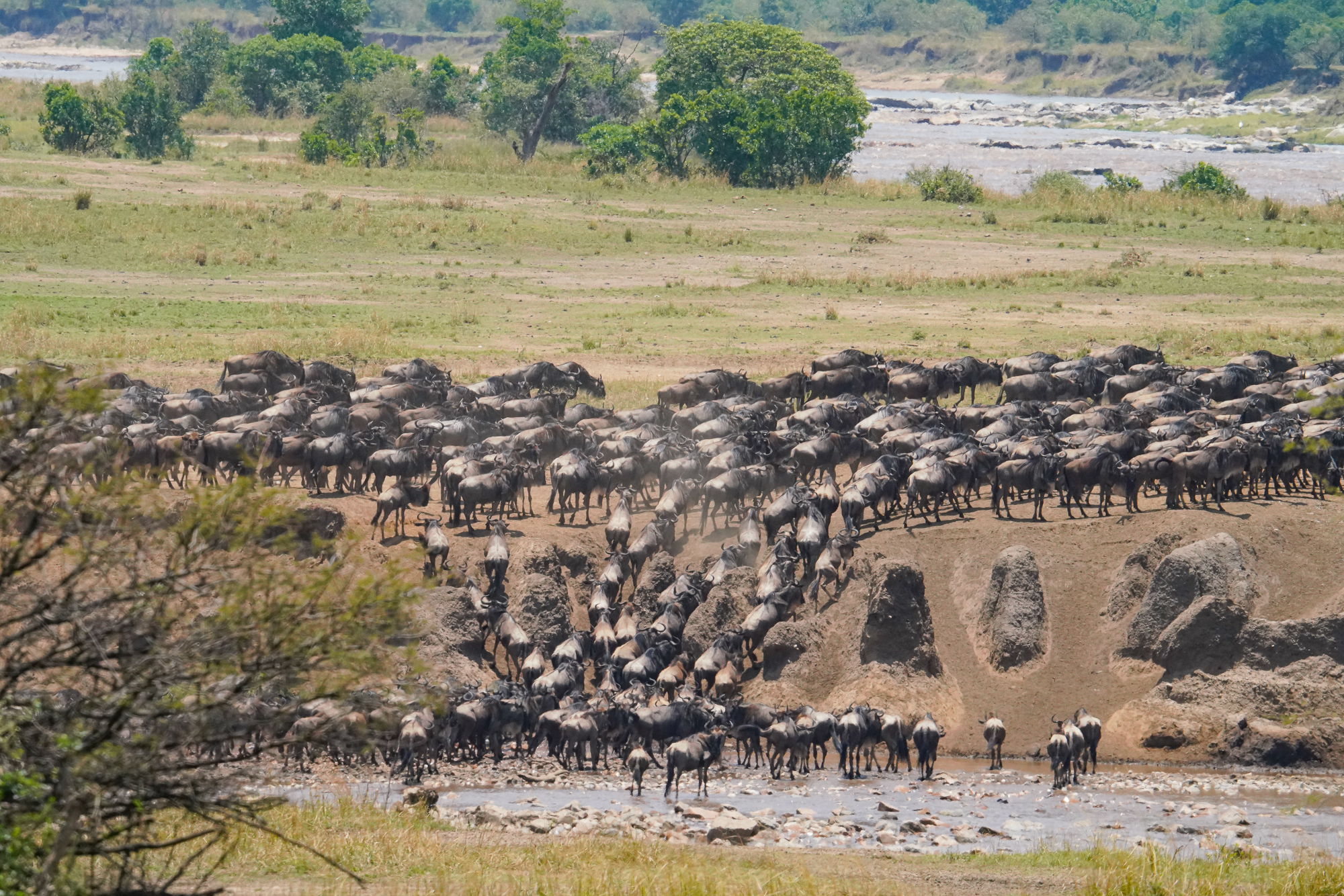 When we decided to go on safari in Tanzania, we realized we would be visiting during prime river crossing times during the Great Migration (with best times to view the migration typically being mid-July to early-September).

While the mass wildebeest migration is an on-going event year round as the herds follow the rains in a never-ending loop (primarily throughout Tanzania), the Mara River crossing event occurs at a limited window when the herds head north to Kenya during the dry season and then return a few months later when the rains move south.

This event is exciting for visitors (particularly photographers) as river crossings are incredibly dangerous and chaotic. The water is rushing, rocks underneath the surface can cause the animals to break limbs, and the large volume of crossing wildebeests (think thousands if not tens of thousands at a time) make for targets for predators including crocodiles, lions, and more. If there is any experience that illustrates the raw beauty of Africa of life and death, it would be a river crossing- and we really wanted to see one.

As we successfully witnessed a river crossing migration event during our trip to the northern Serengeti, we thought we'd share a bit more about what you can expect!