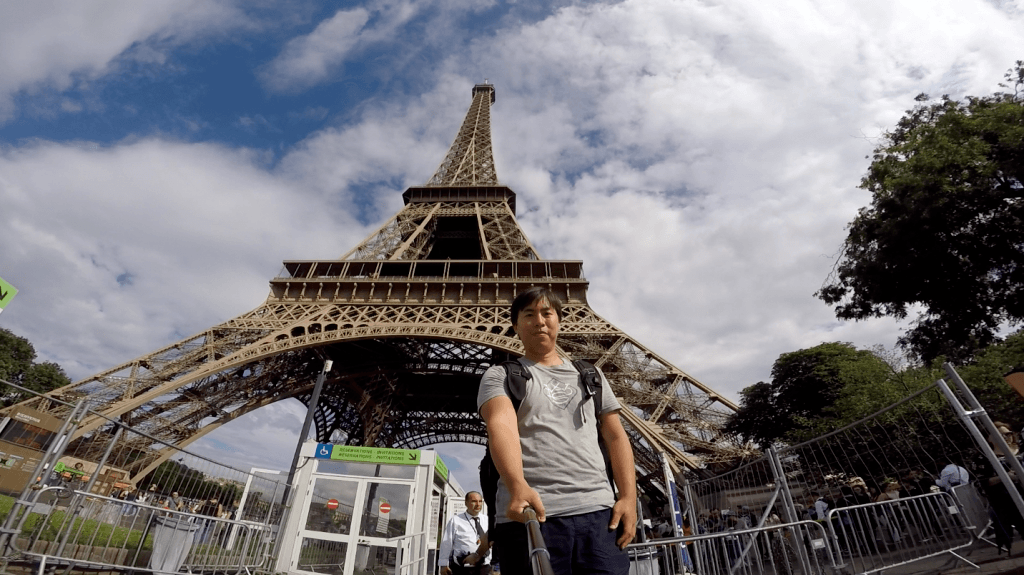 Today I wanted to share a breakdown of my spending in each of the 30+ countries I visited in that time!

In the below spending breakdown I try to capture my expenses on a country-by-country basis. It is worth noting that I spent $1,608 CAD for a Eurail pass outside of the costs below (the costs do include reservation fees, however).

I also spent about a third of my travels in Europe either volunteering (in exchange for accommodation) or visiting friends that I met in my travels. This allowed me to get free accommodations for about 44 of 117 days plus other incidentals at times. This would skew some of my averages down as well. Keep these in mind when reading!

Cost to Travel in Europe (West) 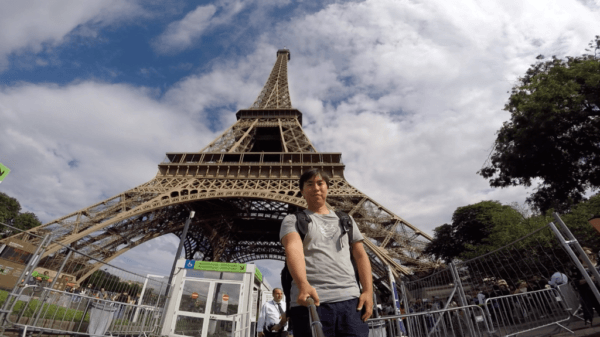 I predicted that my travel to Western European countries would be more expensive than Eastern Europe. Let’s find out if this prediction is true or not.

What’s shocking about the figures above is the amount I spent on transportation alone. $888.10 CAD for flights, trains and buses is a lot. But that is also because I was traveling so quickly throughout Europe.

What was also disturbing was despite having a Eurail pass, I still had to shell out extra money to reserve a spot on fast trains.

Cost to Travel in Europe (East) 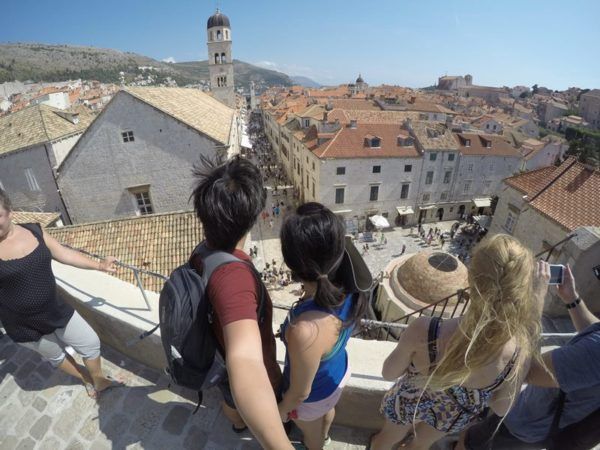 I initially thought my spending in Eastern Europe is cheaper. Let’s find if that is the case.

Well, I was right when I said Eastern Europe was probably cheaper spending wise than Western Europe. However, I am surprised it wasn’t that much cheaper than I thought. (But if you factor in the Eurail pass and free accommodations I noted above, the disparity from Western Europe to Eastern Europe would be even greater.)

One outlier in Western Europe that really drove up my spending was Greece, and part of that was because Karen was visiting at the time. She had a limited amount of time in Europe to travel with me, so we paid more for faster ferries and stayed at nicer hotels. As a result, I spent a ton of money in Greece compared to the many destinations I visited in Eastern Europe. 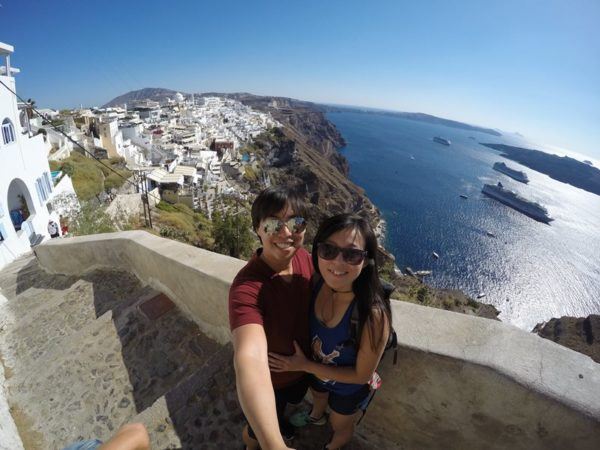 I also realized that I spent more time in Europe than I thought. I originally allocated 3 months for Europe and looks like I spent nearly 4 months- forcing me to stretch my budget even longer!

Anyways, Europe wasn’t a cheap travel destination. I will definitely return one day to tick off the rest of the other European countries I haven’t visited and to re-visit the ones I really liked with places I missed.