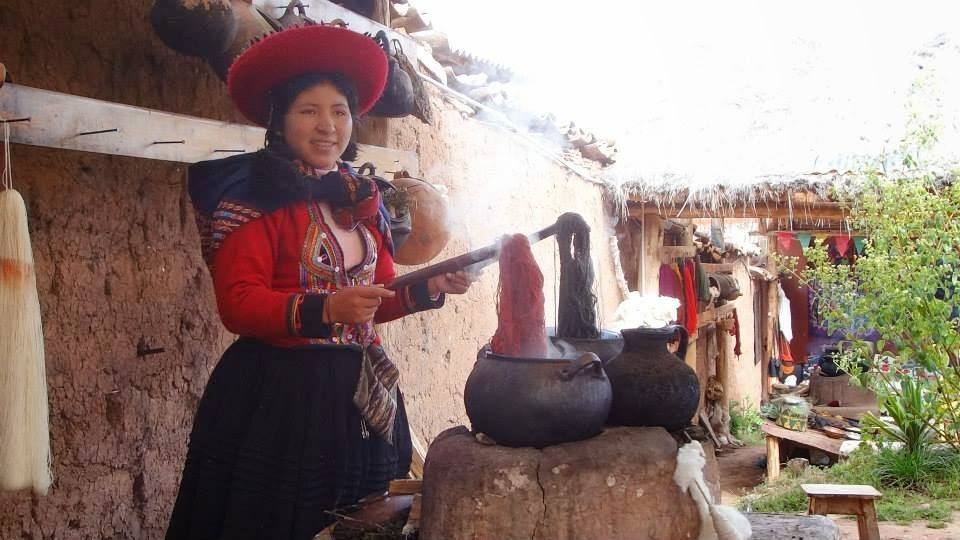 When the plane landed I was pumped. We had finally made it to the region of our trip that I was most excited for: South America!

I studied Spanish in high school and remembered quite a bit of it, plus I had been brushing up using the language learning app Duolingo and other Kindle books.

I was ready to breeze through this continent with my awesome Spanish skills.

Well, it didn't take me long to realize that things are a bit more complicated than that. Instead of friendly Spanish conversations I was met with blank stares. When reading menus, I resorted to the tactic of pointing at something and hoping for the best.

Basically, I had learned Castilian Spanish (what they speak in parts of Spain) and there are surprisingly a lot of differences between that and Latin American Spanish. I'm sure that tour operators are probably a huge resource when it comes to languages and the differences so next time I do a big trip I might go through someone like that.

Combine that with slang and dialects that are wildly different from country to country just within South America, and you've got a much more complicated language than I had anticipated.

What are some of the things that we learned that can help you communicate more effectively when you visit South America? We let you in on them in this post. 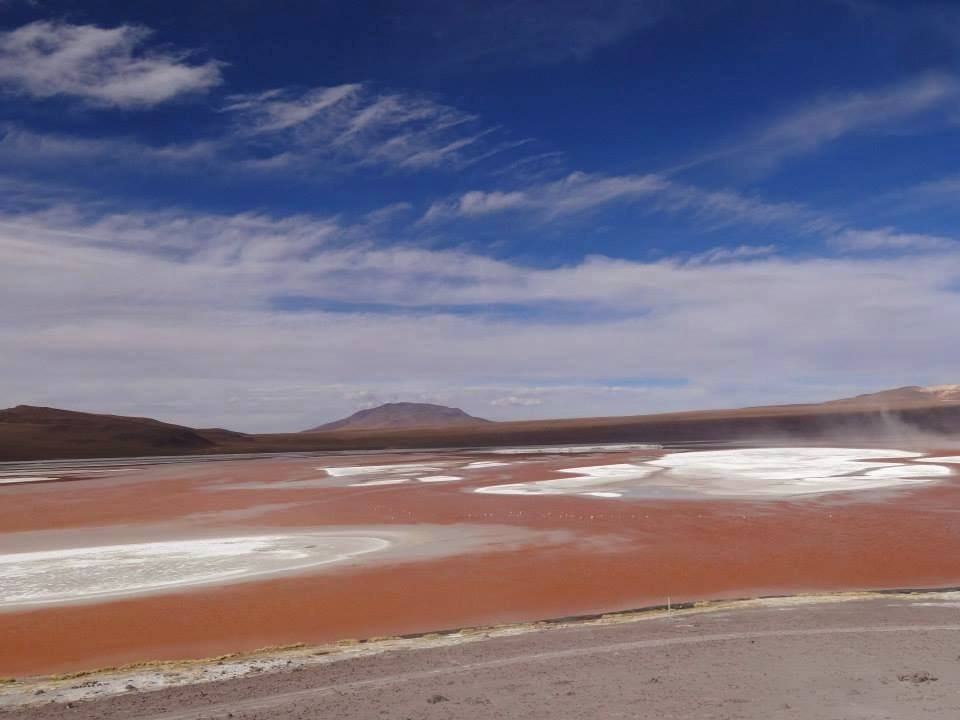 One of the major differences that we noticed right away in Latin American Spanish vs. Castilian Spanish (like you'd hear on a vacation in Spain) is that people in Latin America don't say adios. Instead, ciao is the word of choice, or maybe luego or hasta luego if you're in northern South America.

Trust me, if you say adios you will feel awkward and people will stare at you.

As a traveler, another notable difference in Latin America is different names for fruits and vegetables than in Castilian Spanish. For example, avocado is aguacate in Spain but palta in most of South America (but if you make it up to Colombia, you get to revert back to aguacate!). Peach is melocoton in Spain but durazno in South America.

So if you've learned Castilian Spanish, be prepared to re-learn your fruit and vegetable terms- it will really help when reading menus! 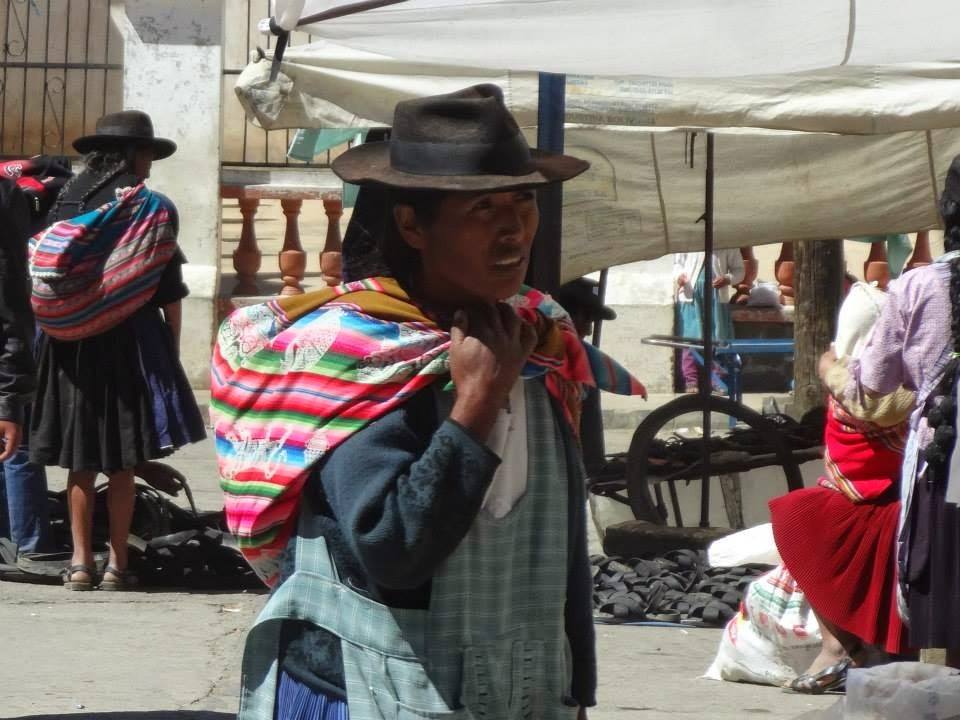 Just when we thought we'd gotten everything under control in our first South American country, Argentina, we hopped over the border to Chile. You'd expect things would be similar, right? Well, not exactly.

Suddenly we saw the word “manjar” everywhere and realized this was their word for dulce de leche (as it's called in Argentina). And if you keep going even farther north like we did, you'll end up in Colombia where they call dulce de leche “arequipe.” Geesh!

They certainly don't make it easy on us gringos, do they? Personally I think everyone should just call it dulce de leche. It's sounds much more elegant and less like a calorie bomb. 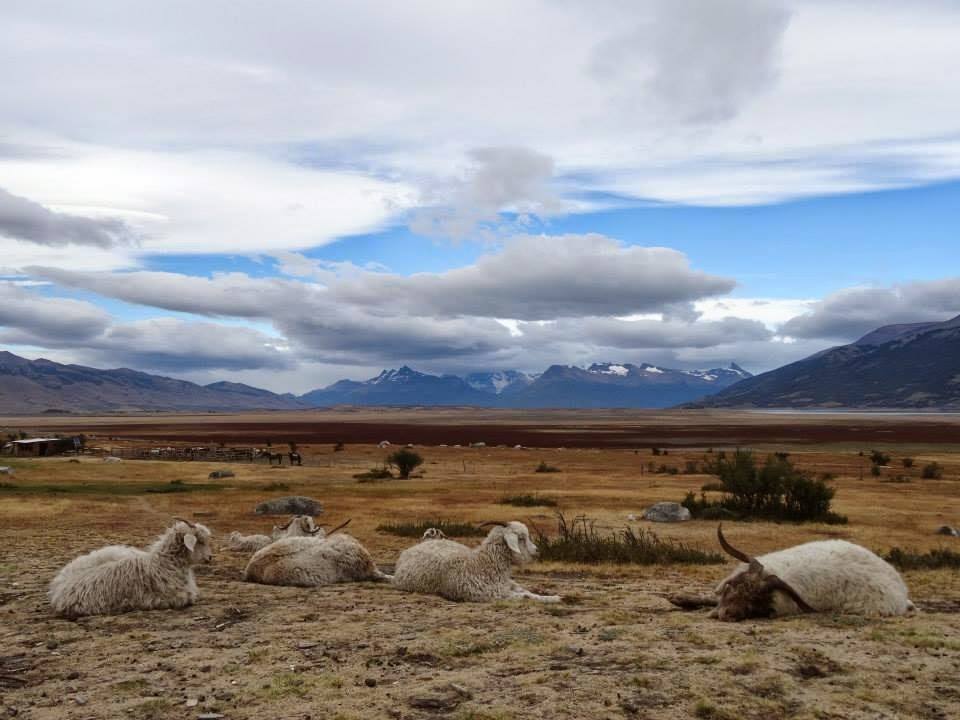 Despite the fact that we knew that “ll's” and “y's” are pronounced as “sh” in some parts of South America (instead of like “y's”), we still had several failures of communication due to this dialect

The first was in southern Argentina when we asked a store owner if they sold estampillas, or stamps, for postcards. We forgot about the whole “sh” thing and pronounced the word as ay-stamp-ee-yas. He just gave us a blank stare for several minutes as I repeated the word over and over.

Finally I saw a a few postcards in the corner and did some pantomiming and he finally said “ohhhh, ay-stamp-ee-shas.” This was in a very remote place, at a hiking destination, so I guess it's understandable that he had no idea what I was saying.

It's just weird to think that the guy had probably no knowledge of the fact that lots of the rest of the Spanish speaking world pronounces “ll's” as “y's.”

The next failure to communicate occurred in Cartagena, Colombia, where we ran into a group of high school-aged Colombian girls at the gold museum who were absolutely thrilled with the fact that we were white.

They asked to take a photo with us and asked us where we were from, in Spanish. Then they asked us something else that sounded unlike anything we've heard before. I just kept saying “no entiendo” until finally the security guard came over and was like, “They're asking if you're from New York.”

Colombia is a Beast of Its Own 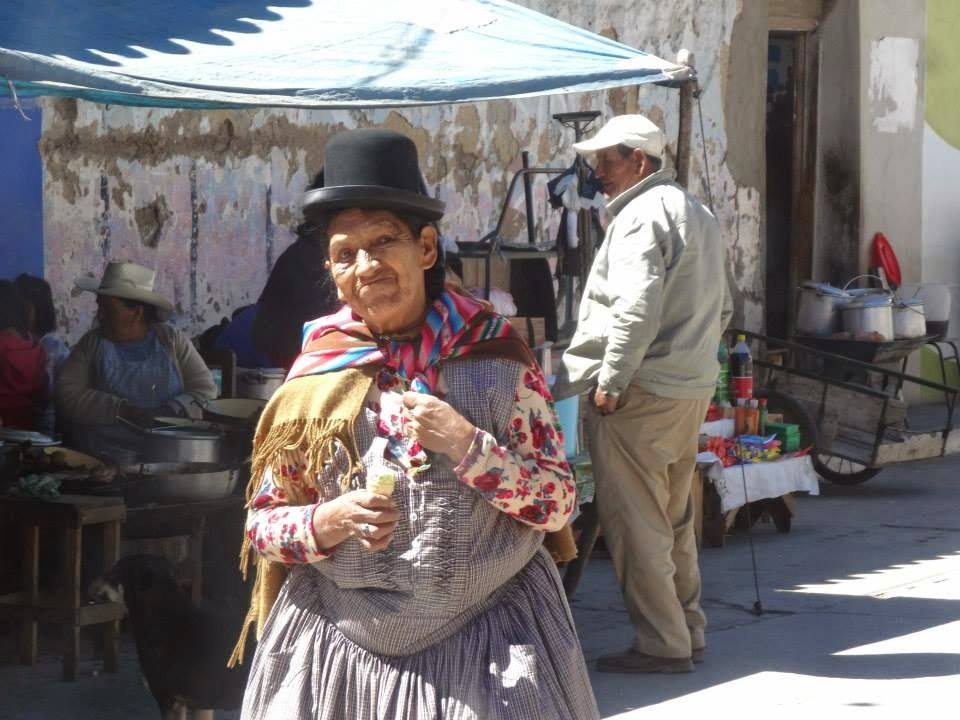 Colombia has its own Spanish quirks that are quite different from those in the rest of South America. I did a double take when, on our first night in Colombia, we said, “gracias!” as we left a store where we'd bought water, and the clerk replied, “con mucho gusto.”

That's right, you'll never hear anyone say “de nada” in response to your thanks; instead they utter this phrase which literally means “with pleasure.” How nice!

Another interesting expression is “que pena!” which Colombians seem to use as a sort of apology but which literally means “what a shame.” The final expression which threw us for a loop is “a la orden.”

For the longest time I thought people were saying “hola, orden” to which I replied “hola!”. It turns out “a la orden” means something like “at your service,” which you'll hear everywhere from vendors at craft markets to taxi drivers to doormen.

So, when it comes down to it, speaking Spanish in South America is not the simplest, despite being the same language. So if you find yourself on a South America overland trip sometime soon, be prepared to put your linguistic skills to the test!

Have you ever had any failures of communication in South America due to a language barrier? Have you learned any other peculiarities about Latin American Spanish? Comment below to join the discussion!

2 thoughts on “Spanish Lessons in South America – Lost in Translation”