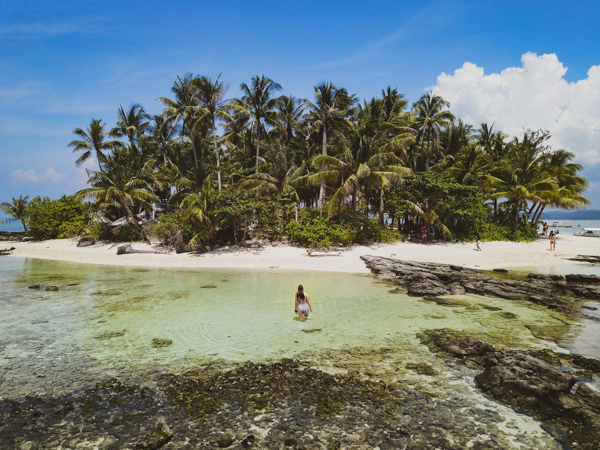 The following is a guest post from Dream Big, Travel Far.

The Philippines is bursting with amazing beaches and epic places to visit. How could it not with the amazing coastlines it boasts! Well, below I take you through some of my favourite beaches in the Philippines and tell you when the best time to visit is so you can take full advantage of these amazing locations. 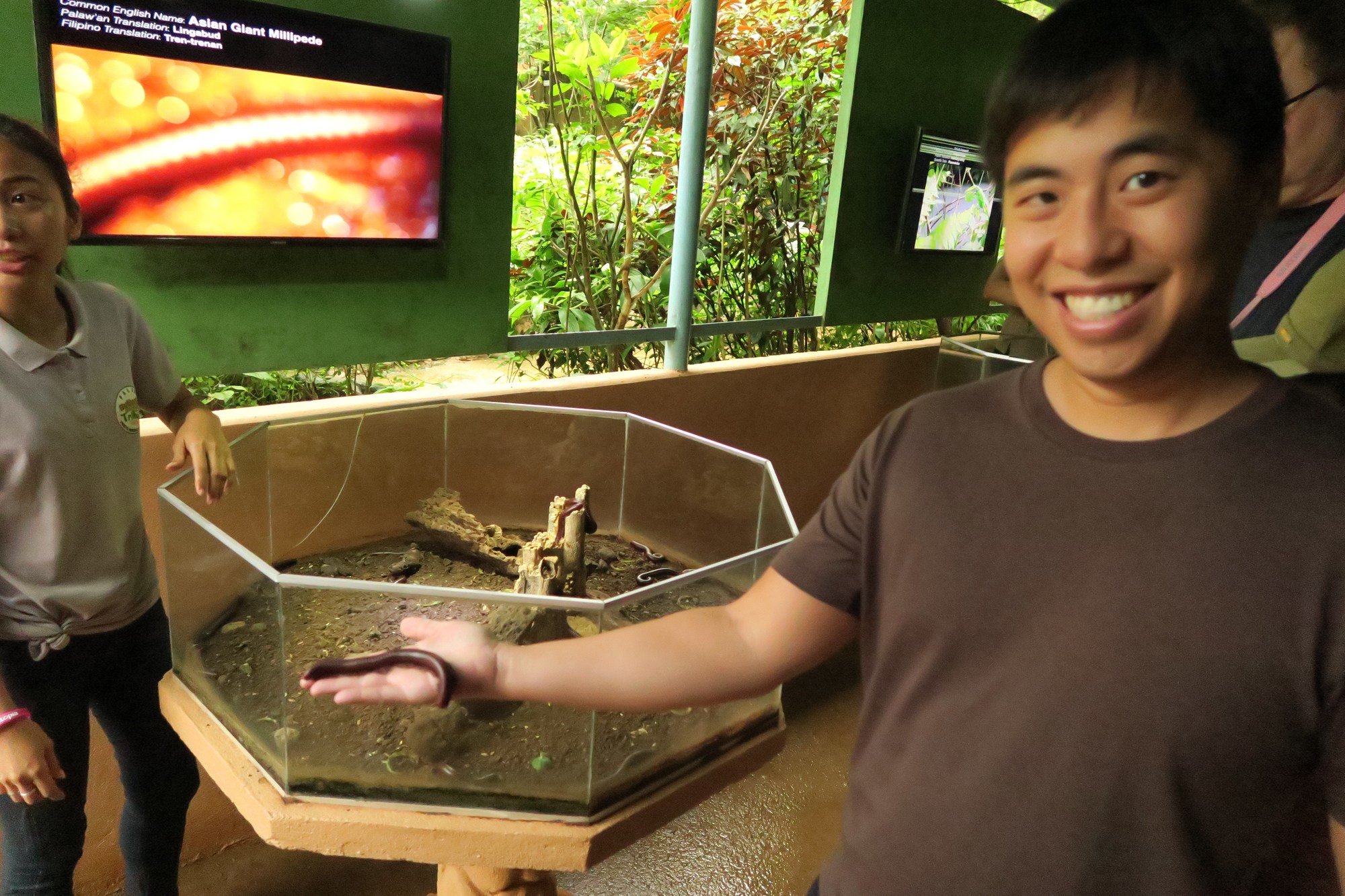 Puerto Princesa is not just a launching point to see the famous Underground River in the Philippines, it is also a city full of fun activities you can’t find anywhere else.

Here are 6 activities you cannot miss when visiting Puerto Princesa in the island of Palawan: 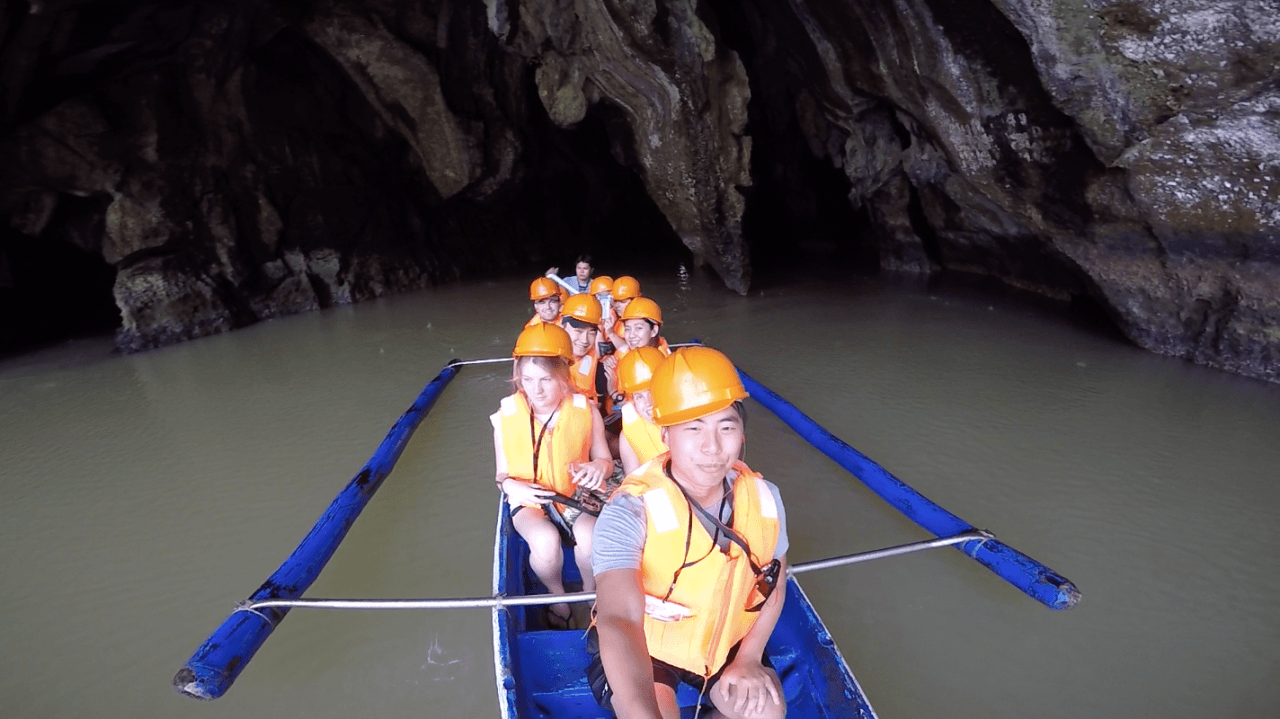 Named one of the New Seven Wonders of Nature, the Puerto Princesa Underground River lives up to its name. Hands down, it is one of the most amazing places I have ever visited during my one year round the world adventure.

My journey to the Puerto Princesa Underground River began in Manila when we boarded Cebu Pacific Airways to the famous island of Palawan. Currently, there is only one international flight that goes to Palawan, and that’s from Taiwan. However, there is talk of opening more direct international routes in the coming years, which will bring in more tourists worldwide.