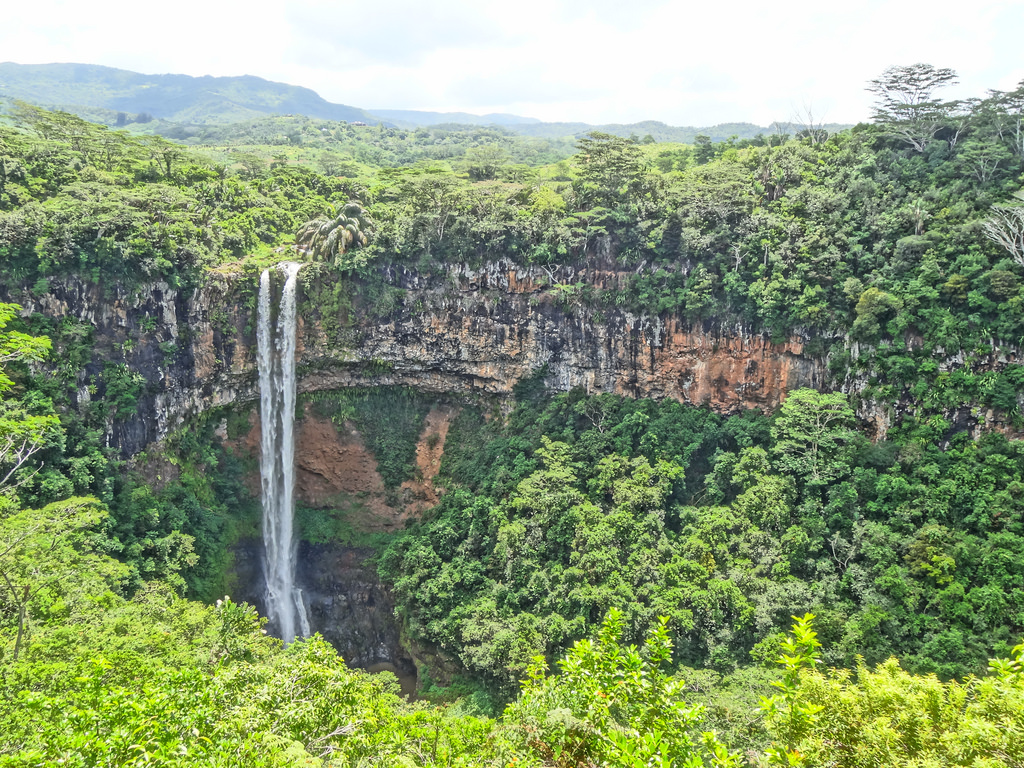 When it comes to tropical destinations in the Indian Ocean, you have a number of islands to choose from. Some of the most popular to visit for beach-forward vacationers are Mauritius, the Seychelles, and the Maldives to name a few, and they are all wonderful countries to visit if you get a chance.

But if you can only go to one and you're having trouble deciding between which to visit, you're not alone. While the destinations look similar on the surface, there are a few key differences between them that we wanted to highlight in this one. After reading, you'll have a better idea of which country is best for your needs and interests!

Note: Due to their size we are not including Madagascar and Sri Lanka in this article. This post is purely looking at beach-forward island destinations in the Indian Ocean. We hope to visit Reunion soon to add it for comparison purposes! 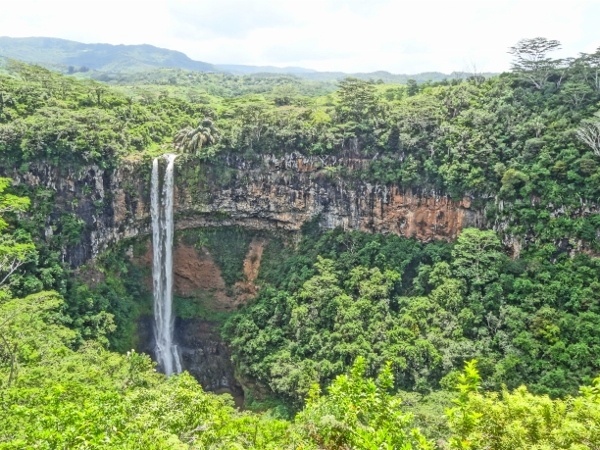 Think of Mauritius and your mind instantly conjures up images of powder white beaches and tropical palm trees. A popular honeymoon destination and a luxury hot spot for celebrities and jet setters, Mauritius is one of the closest things to paradise on earth.

Mark Twain put it perfectly; “You gather the idea that Mauritius was made first and then heaven, and that heaven was copied after Mauritius.”

Mauritius isn’t just about beaches. If you can tear yourself away from the exotic sands for just a second; there are many things to do in Mauritius including activities, historic sights and lush forests. So book your plane ticket, grab that beachfront hotel, rent a car, and hit these ten great spots! 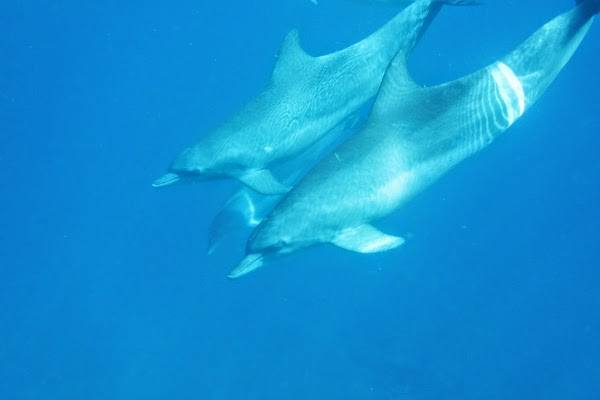 There has been a blow-up in the travel blogging community over the recent inclusion of captive dolphin experiences at a bloggers' conference in Cancun, Mexico.  Those against the idea of captive dolphin experiences started a boycott, published a lot of posts with “facts” taken from documentaries like Blackfish and The Cove, and overall made me shudder at the poor form with which the argument was presented.  I could go into the dozens of reasons as to why this was a horrible choice for our industry, but to sum it up in one statement, my biggest point of contention was that bloggers were fighting to restrict their own access to research a hotly contested topic- one we were personally invited to come and see firsthand.

Rather than take part in this debate once the conversation degraded past the point of being civil (so, about 5 minutes in), we decided to take matters in our own hand.  We had to find out the facts for ourselves.

We had already done a wild dolphin encounter in Mauritius earlier this year, but to be able to adequately talk about the captive alternative, we made it our quest to take in a private dolphin experience during our conference stay in Mexico.  We were signed up for the provided tour with the conference, but unfortunately the boycott got the event to be cancelled (or at least, we think it did. We never received an official notification from our sponsor, which makes the industry-declared “cancellation” seem very suspicious).

Luckily, a representative from Dolphin Discovery invited us to check out their dolphinarium during our stay, outside of the official conference itinerary, to experience their dolphin encounter for ourselves.

What we found was a bit shocking. 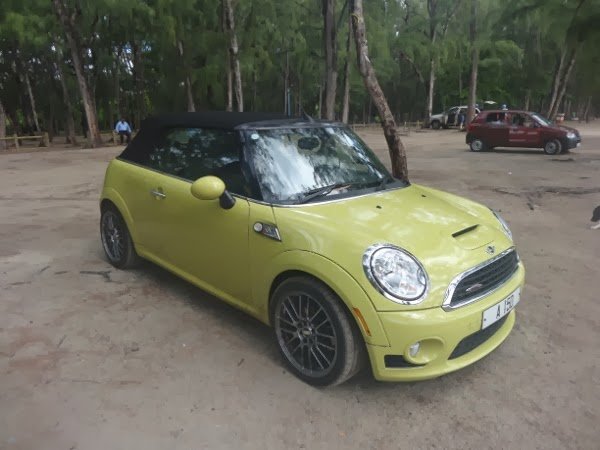 Many years ago we published an article about the Top 10 Things to Do in Mauritius when researching our dream destinations around the world. It ended up being one of the most popular articles on this site.

Naturally, when we realized we were actually getting to visit this beautiful island nation, we used that post as one of our resources in planning our itinerary during our stay.

With a rental in hand from Maki Car Rentals to make driving in Mauritius a breeze, we developed a new must-see list during our stay on the island.  This time, however, all of the attractions are oriented by those you can visit, and in some cases only visit, via car.

The best part about this list is that they are all Living the Dream approved as they are attractions we personally explored during our stay in Mauritius!