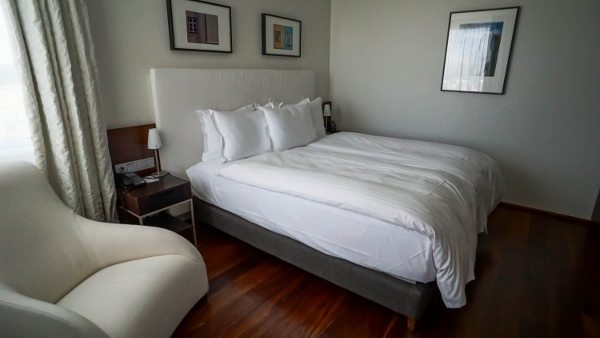 As many readers here know, we are Hilton loyalists in our travel hacking endeavors (but are also one of the brand's fiercest critics). We travel with Hilton for work and use our Hilton travel rewards credit card for just about everything in order to rack up as many points and weekend night certificates as possible.

This doesn't allow us to travel the world for free as some travel hackers would have you believe, but it does give us a few free hotel nights anytime we travel- more often than not at a significant upgrade from what we'd otherwise pay for.

So, naturally, when it came time for us to book our one-night stay at a hotel in central Reykjavik, Iceland, on our recent vacation, we knew exactly where we would be staying without hesitation.

At 40,000 points, the Hilton Reykjavik Nordica is an incredible deal in its own right, but the perks of being a Hilton Gold member made this stay one of the best we've ever had with the chain in recent memory.

So for those who are Hilton loyalists like us with the status to match, this one is definitely for you. 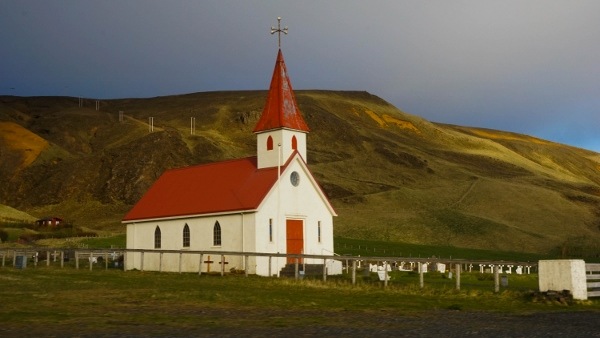 “Is it possible to drive the Ring Road in Iceland without spending a lot of money?

Iceland has a bad reputation for being an expensive country to visit, and this is an especially valid concern for those looking to make the long drive around the Ring Road.

Although it is true that Iceland is on the more expensive end of the spectrum, it does not have to break the bank in the process.

We visited for a 10-day Iceland Ring Road trip and had a wonderful time for about $3,000 for the two of us, excluding airfare.

Now, we know that this is on the higher side of things but thankfully there are many ways to get your spending down significantly beyond what we spent. 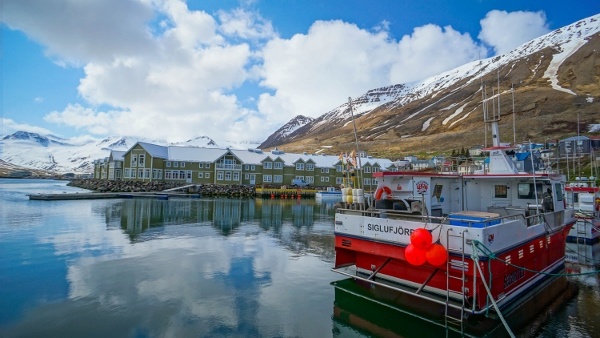 One thing we always see a lot of after visiting an up-and-coming destination is a lot of questions from our friends, family, and readers.

Ignoring the negative, “why on Earth would you want to go there?” type questions, more often than not we end up having a lot of great conversations about why a specific destination will be a must see destination in the very near future (if it isn't already).

This was definitely true of our recent Iceland road trip, and after having many questions come up time and time again, this F.A.Q. guide to Iceland was born! 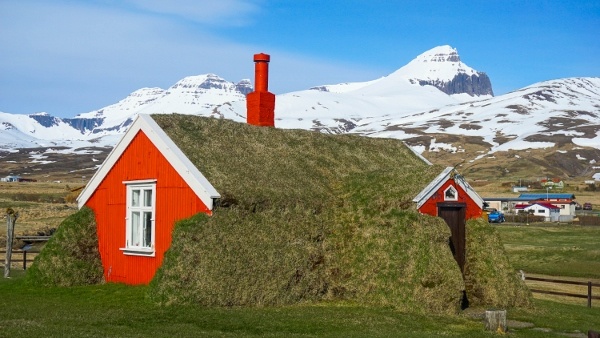 When it comes to touring Iceland, if you are going to explore outside of the capital city of Reykjavik, you'll inevitably find yourself on the famous Iceland Ring Road. This iconic road, also aptly named Route 1, is the only road that circles the entire country. As such, if you venture out beyond a simple day trip, you will likely be committed to driving the whole way round on a multi-day adventure (one that we cannot recommend enough).

It would be entirely possible for a visitor to do a full Iceland road trip in just about five days if you really push it, but you would miss out on the many incredible detours to the coastal towns and fjords that make Iceland the amazing country that it is.

It doesn't take many detours to make your trip longer, and by just adding only on three or four you'll end up with a nine day loop around the country like we did. If you decided to add on even more exploration of the back roads, western fjords, or even the highlands with a four wheel drive monster vehicle, you could be in Iceland for over a month without seeing it all.

But what do you do if you don't have a lot of time? What if you only had time to make one major detour from the Ring Road- where would that be?

Well, if we had to make our pick, it would be detouring to the fjord towns of Seydisfjordur and Borgarfjordur Eystri in the north east corner of the country.

This one was our favorite day in Iceland.

Read moreWhy You Should Detour to Borgarfjordur Eystri When in Iceland