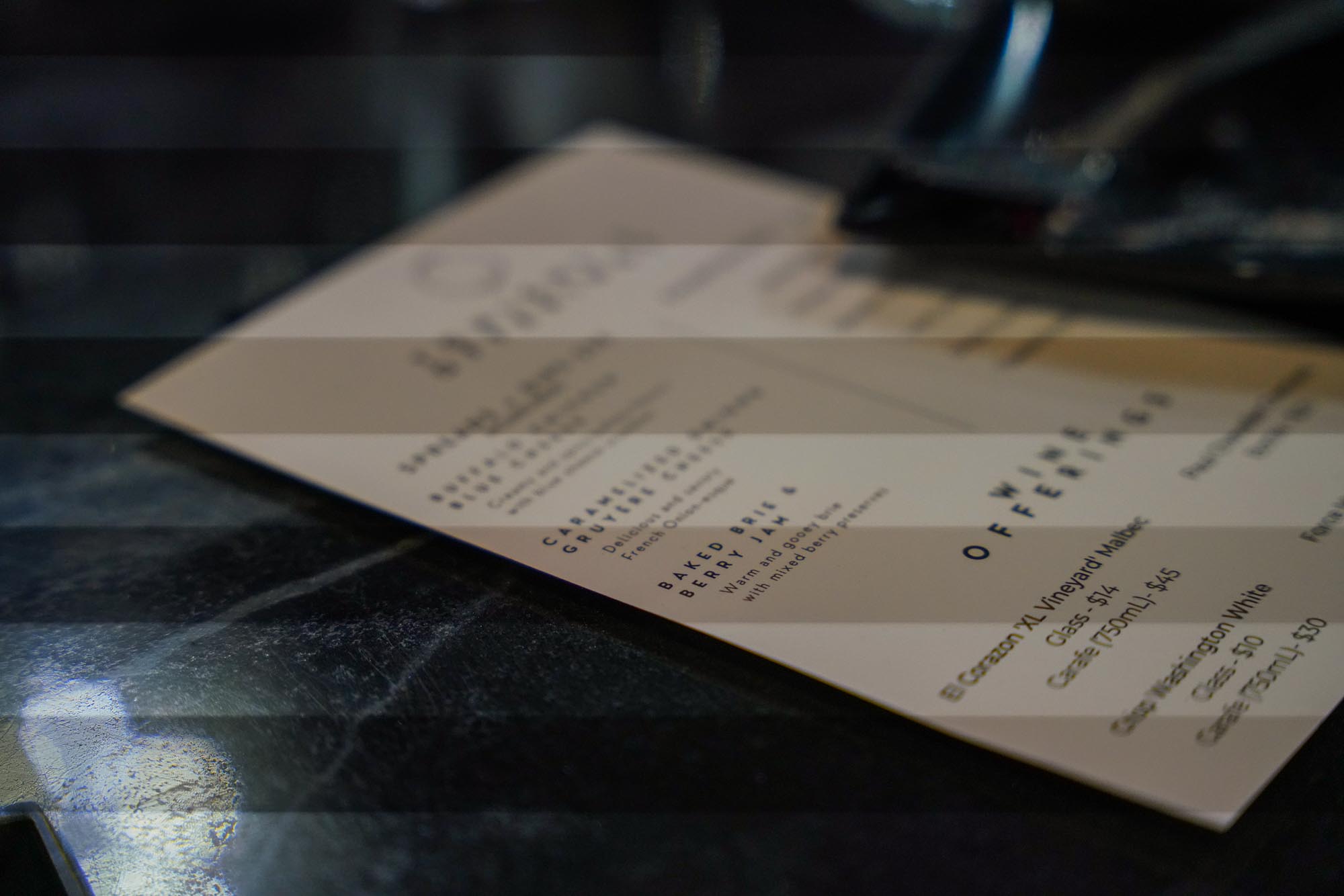 I had my Sony a7R III for about six months without any noticeable issues, until one day I walked into a dimly lit bar and my live view screen started to look weird.

The previously normal image was showing some bands of darker lines going across the screen (see photos below). I seemed to recall this happened in fractions of a second before, but this was the first time the image was sustained across the live view screen.

Did I break my camera? Did I hit it hard or get moisture in it? It was unclear. But then I clicked the shutter button and my worst fear was realized- the banding was also in my photo.

Thankfully, the Sony a7R III banding issue is a common one amongst high-end, mirrorless cameras. So if you have this issue, we've got some tips for you that may help prevent some panic.

What is the Sony A7R III Banding Issue? 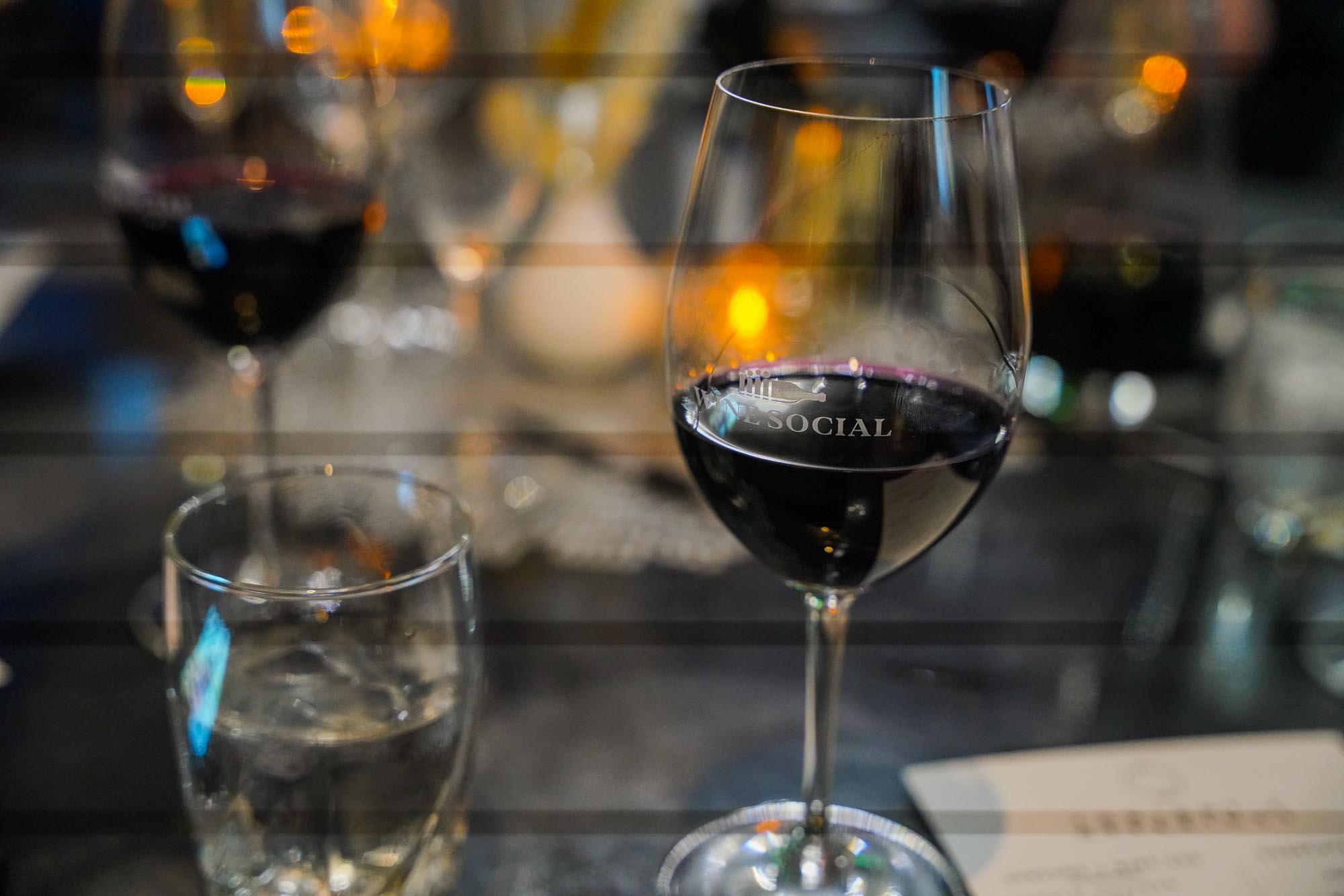 To truly understand the Sony a7R III banding problem, I had to go deep into some random camera forums and then think back on my physics and other science classes in college.

It all has to do with the silent shutter selection. But to get into it, we have to talk about why this setting exists to begin with.

This is why you still hear a clacking noise when taking photos on a mirrorless camera much like you would with a DSLR. The “mirrorless” part is simply that you don't need the mirror to look into the viewfinder and see the image you're about to shoot- the sensor sends that data directly to the viewfinder but you still need a shutter to capture a photo all the same.

If your mirrorless camera offers a silent shutter mode, you are able to override the shutter selection which allows for the sensor to process the light directly. This means no clacking noise and a quiet photo shoot, but means you're now relying on the processing power of the sensor to complete the exposure itself. 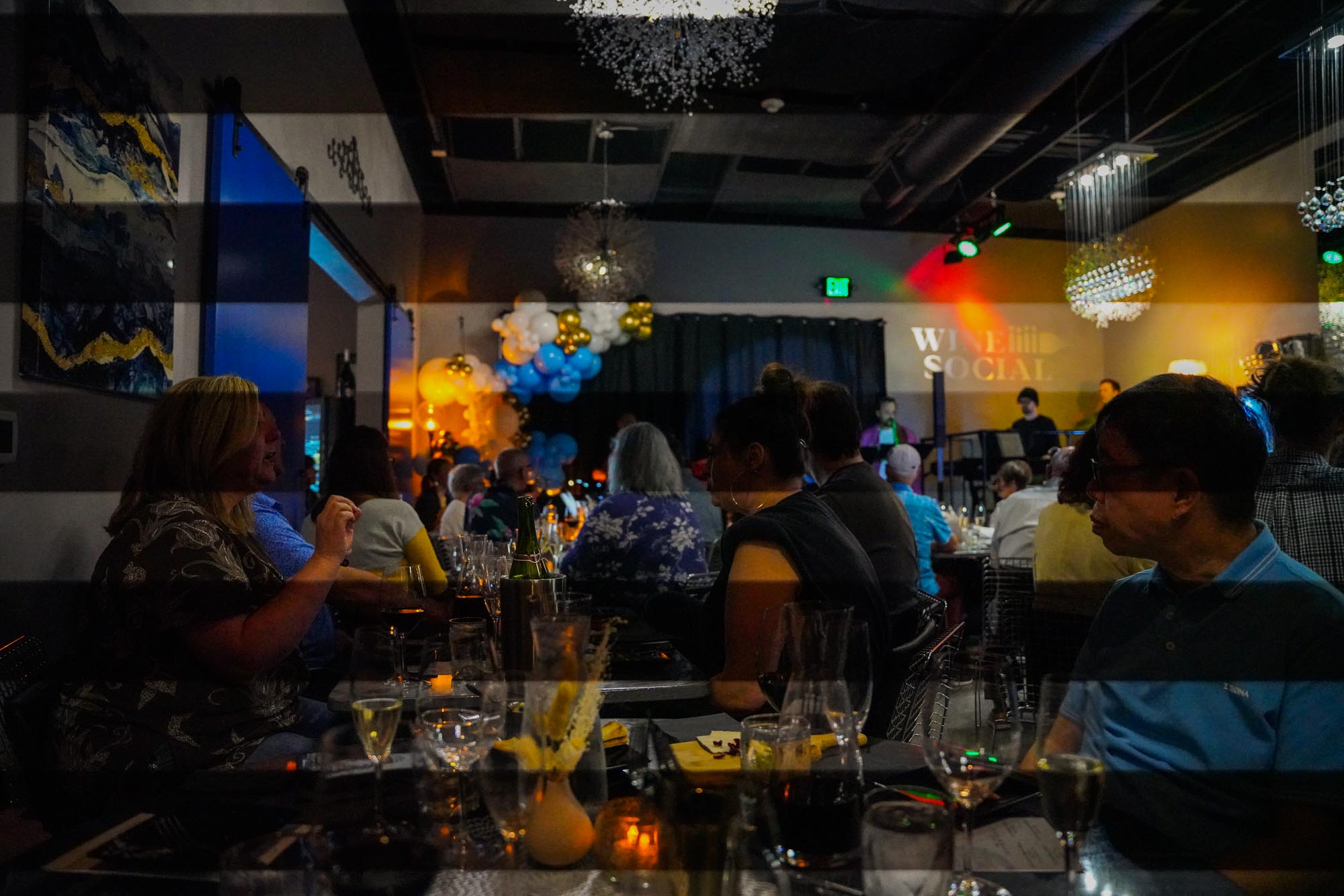 This presents an issue because there are times where the silent shutter processing capability just isn't fast enough when compared to traditional shutter movement. In particular, there is a weird trifecta when you are in low, artificial light (think low wattage LED lights), in silent shutter mode, and at select shutter speeds.

The reason for this is because lights on AC current technically are flickering at all times. In the USA, lights function at 60 Hz, which on an AC current means the light turns on and off 60 times per second. We don't notice this to the naked eye as we typically process light as smooth movement to roughly 30 times per second, but the lights are flashing all the same.

High wattage bulbs tend to not “cool down” fast enough during these times, so the light emitted stays mostly constant in photos- even when the bulb is off. Low wattage bulbs on the other hand, do “cool down” during these brief blips in the current (if you've ever used an LED on a rheostat, you may have seen some flickering with your own eyes for the same reason). This results in a perfect storm scenario for banding to occur. The sensor takes a photo, rolls the pixels in a frame, and, in very specific light conditions and photo speeds, may not be fast enough to compensate for the flickering of low wattage lights like LED.

So, the solution is kind of simple (and annoying)- turn off silent shutter or buy an even more expensive camera with faster sensor processing speeds (like the Sony a9 which clocks in at about $4,500 at the time of publishing).

Suffice it to say, buying a $4,000+ camera isn't the most practical solution, so odds are good you'll just want to turn off the silent shutter or get really creative in your shutter speeds. So here, we want to show you how you can try to fix this issue within your camera itself.

How to Fix Banding on Photos on a Sony Mirrorless 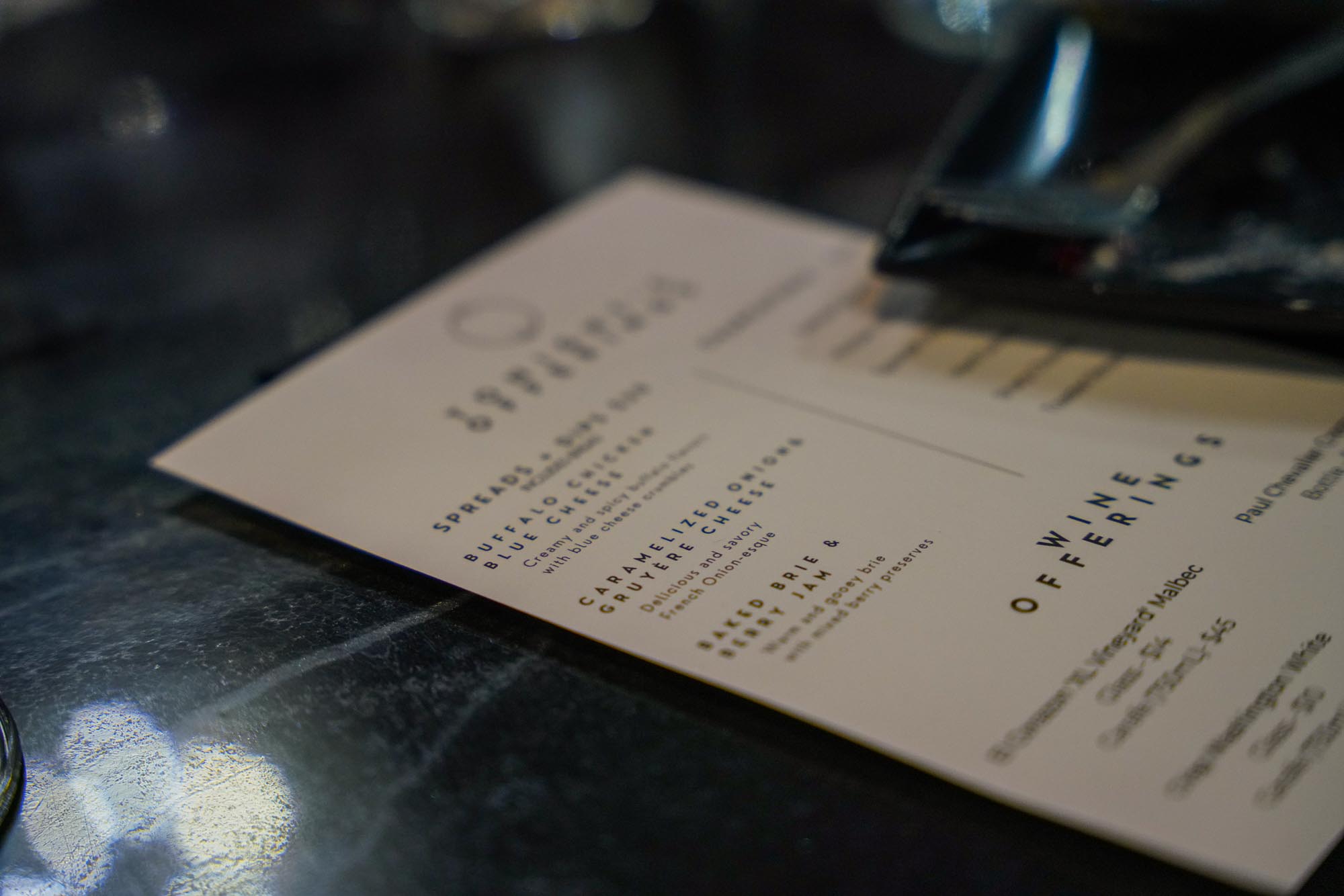 The weird trifecta mentioned above only happens because the sensor isn't fast enough to compensate for low wattage bulbs oscillating on and off at 60 Hz in the USA (or 50 Hz virtually everywhere else). When I read about this, I honestly didn't believe that turning off silent shutter would simply fix my problem (I really thought I broke my camera somehow), but I also did look at the lights in the bar and go “well those are garbage”.

I turned off silent shutter mode, endured the clacking noise while a band was playing, and like magic my images were fine. I turned on silent shutter again to ensure I wasn't crazy, and banding came back. 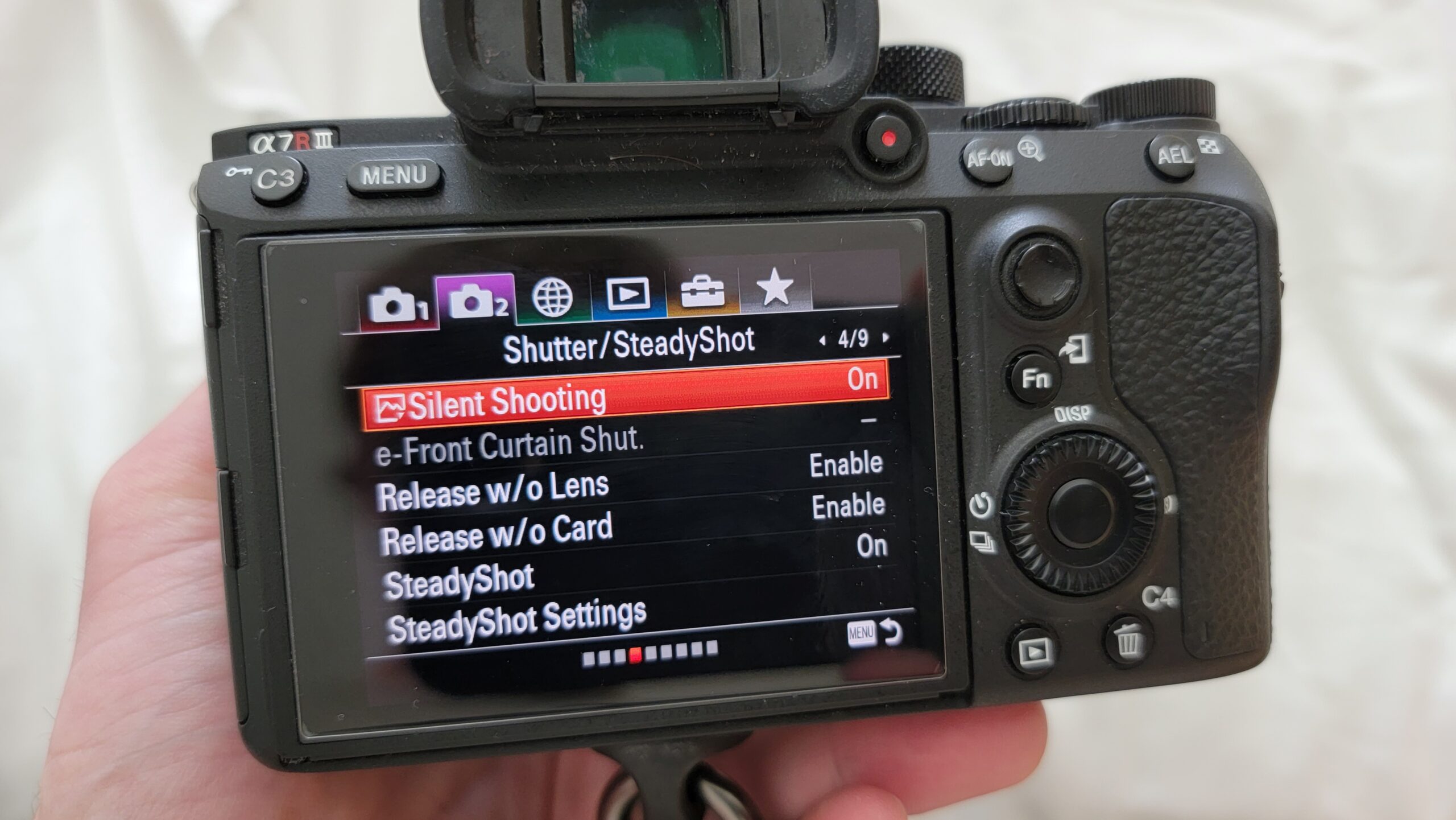 I went to another bar where they did not have cheap LED lights as their primary light source, despite the slow shutter speed all around, and the banding did not show up (although I did note a slight glitch on my live view for a fraction of a fraction of a second like I had seen in the past). 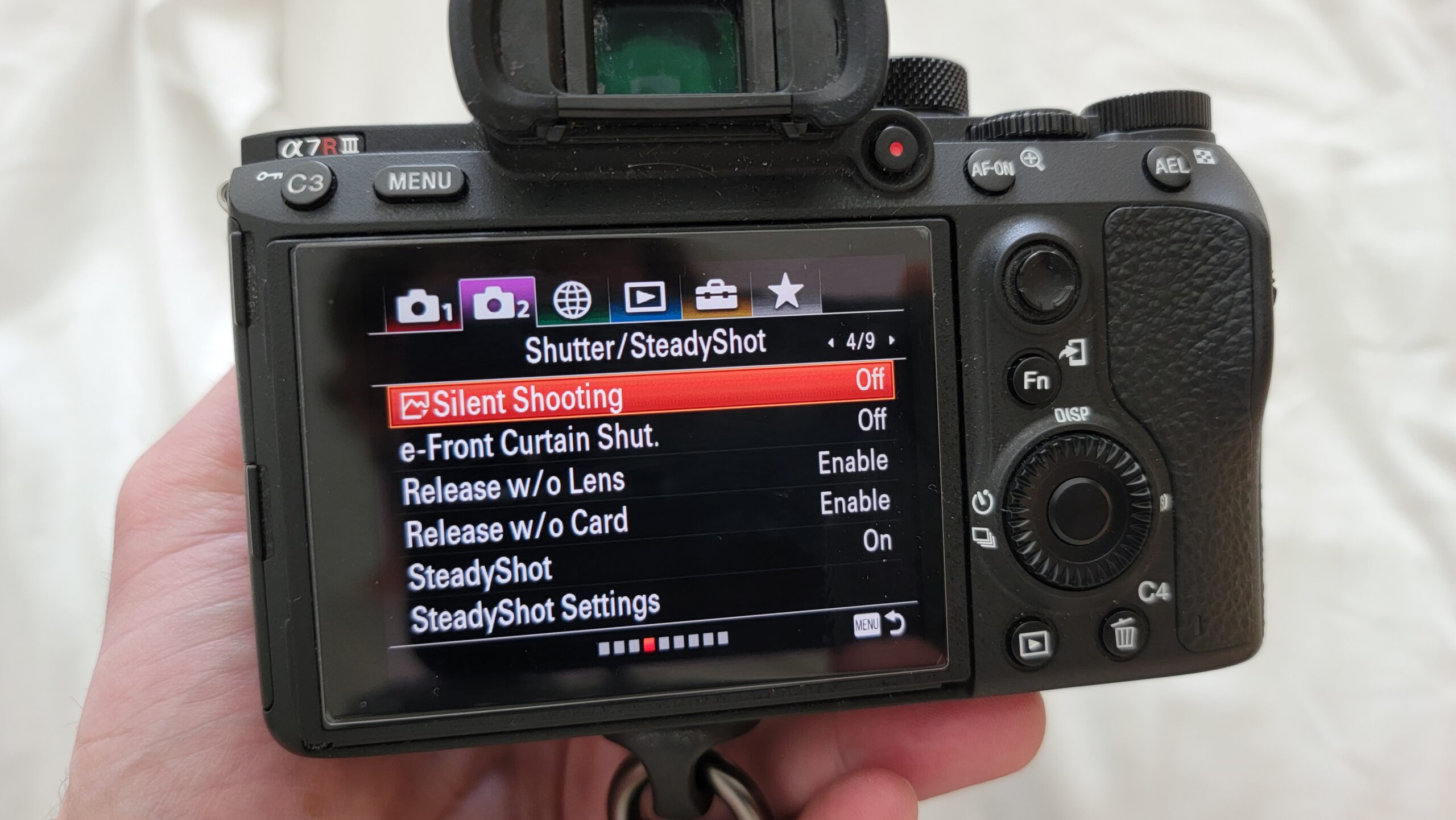 Want to try and get creative and work around the banding issue by changing your shooting settings in silent shutter mode?

Some recommendations we've seen simply involve shooting at a slow shutter speed (> 1/30 s) as these force bigger portions of the sensor to activate at once instead of rolling where bands are created. This, of course, may require you to shoot on a tripod or with a steady hand to offset any motion blur from the slow shutter speeds.

Another would be to shoot in multiples of the frequency to see if that offsets the problem as the camera could potentially sync up with the light source to minimize the banding (so around 1/60 s in the USA, 1/50 s elsewhere). This obviously would be a stretch, but we've seen some cases where the banding is minimized here purely because you're accounting for the frequency in your photo. This does not seem to be a foolproof solution though, but could just be a starting point to test.

Overall, the easiest solution is to simply turn off silent shutter mode when you're in poorly lit areas, then turn it back on when you are in natural light or with more conventional incandescent (or non-garbage LED) lighting.

So don't freak out if you see banding in your photos. Just take a deep breath, recognize this is a limitation of current mirrorless technology, and test turning off silent shutter to see if this solves your problem for your current lighting condition!

Have you been able to fix the Sony A7R III banding issue via another setting? Comment below to share!