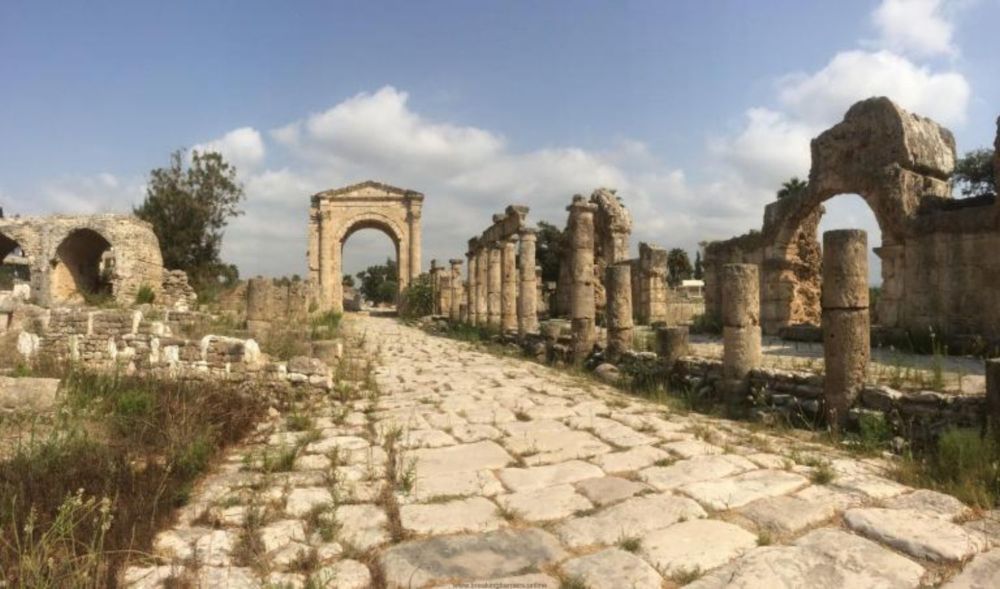 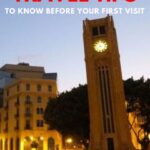 The following is a guest post by Breaking Barriers.

Lebanon, that small country on the Mediterranean coastline, occupied by so many famous civilizations throughout the centuries, is regaining its status as a tourist destination. Lebanon is a country with a turbulent past, and a history that spans many different cultures. It is a country that is welcoming and inviting, but also one where you will need to be aware of some etiquette regarding the country and the people.

We have been to Lebanon many times, me as a tourist, and Misha as a Lebanese citizen. Below we outline some Lebanon travel tips for a first timer entering this beautiful country.

What To Know Before Reading These Lebanon Travel Tips

We are going to give you tips not only on the good points of Lebanon, but also on the things to look out for as a tourist in Lebanon.

While there are many amazing things to do in Lebanon, ranging from natural beauty and ancient ruins, to trying the local foods and drinks, there are also things you will need to be aware of due to the sometimes volatile atmosphere in the Levant region.

Our tips are not just for how to enjoy the country, but also how to make sure you respect the country and keep yourself out of any situations where you may be unintentionally doing something which may get you in trouble.

Without further ado, lets get into the reasons people go to Lebanon, and speak about what to see and do in Lebanon.

Take a Walk in Downtown Beirut 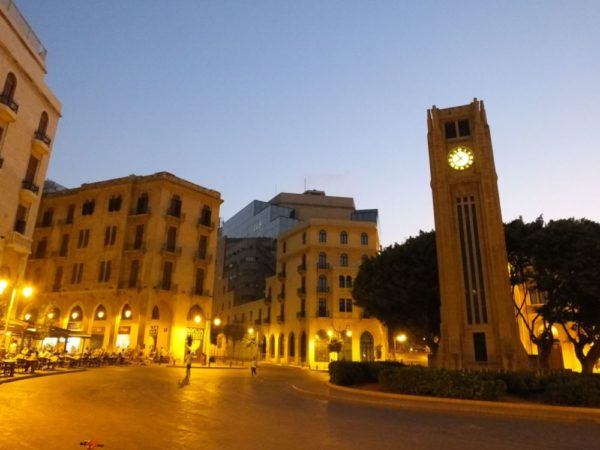 Downtown Beirut is a mix of both the modern city coming to life, and the preservation of the tragedies of the past that rocked Beirut. You will see buildings untouched since the civil war pock marked with bullet holes from machine gun fire, and Roman ruins dotted around everywhere. But you will also see the vibrancy and determination of a city and people coming together to forge out a new future.

(For more about downtown Beirut, please visit our guide at the previous link)

Walk Under the Triumphal Arch and Visit the Hippodrome in Tyre 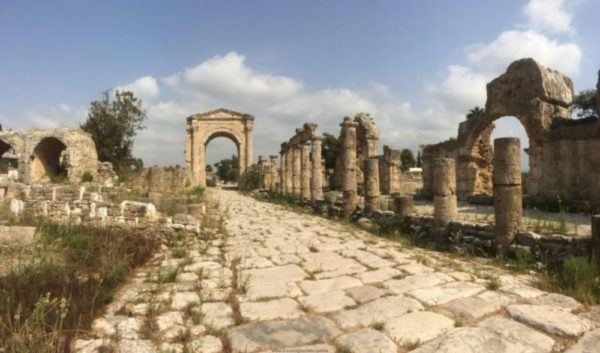 Taking a trip into the Tyre Acropolis brings you truly back in time. You will walk down a Roman road and under the Triumphal Arch with the Hippodrome on your left hand side. With very few other tourists here you feel like you are the first person to walk this road since the Roman armies thousands of years ago.

Stand on the Ramparts of the Crusaders Sea Castle in Sidon 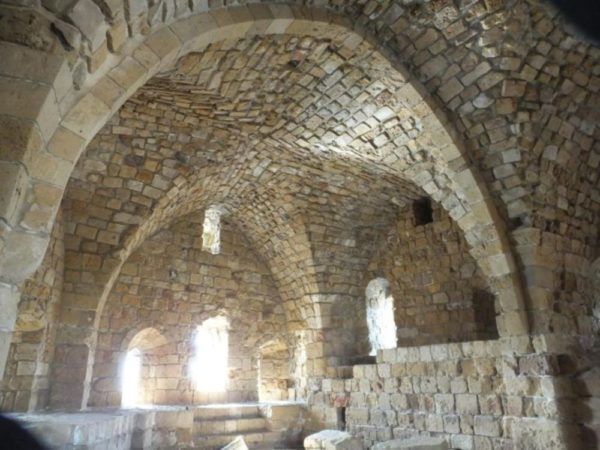 Sidon Sea Castle was built by the Crusaders and in its construction you can see some of the Roman columns from the surrounding area which were used as building stones. Inside is a beautiful vaulted ceiling and you can walk right up to the rooftop to view the town of Sidon and the surrounding sea from here.

Jeita Grotto has two large cave complexes, the Upper Cave which has an amazing collection of stalactites, stalagmites, pillars, and other geographical formations. The Lower Cave is accessed by a peaceful boat ride into the depths of the earth itself.

Visit the Cedars of God 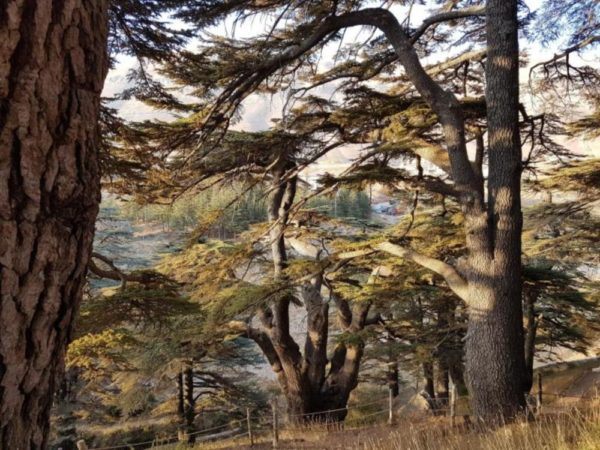 The Cedar tree is the national emblem of Lebanon. Unfortunately the Cedar forests have been all but wiped out from millenniums of civilizations using them for building. But you can still view the last remaining ones in the Cedars of God. See them in the winter and you are in for a treat as the area is covered in snow.

Look over Beirut from Our Lady of Lebanon in Harissa 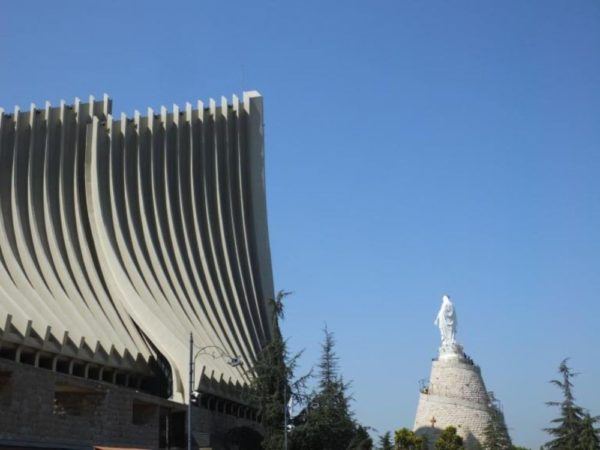 Take a cable car up to the top of Harissa and stand below one of the most iconic and respected symbols of Lebanon. With her hands outstretched towards Beirut, this statue of the Mother Mary draws millions of worshippers from both Christian and Muslim faith to stand under her gaze.

Visit the Many Civilizations of Lebanon in the Byblos Archaeological Site 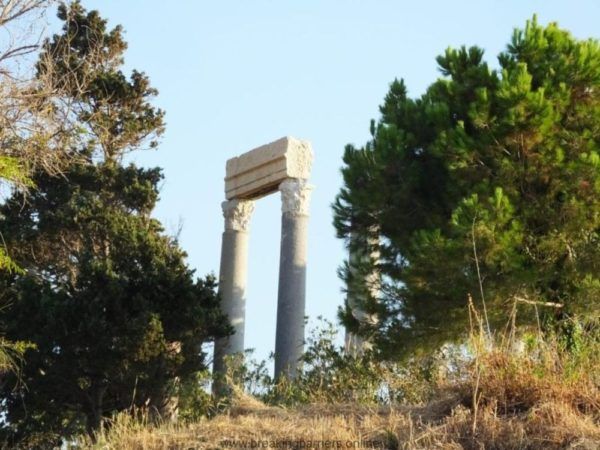 Byblos, also known as J’beil, is one of the oldest continuously inhabited cities in the world. Walking around the ancient ruins you will come across Neolithic, Assyrian, Greco-Roman, and Crusader ruins among others. Relax with a drink in one of the open air bars in the town itself after your walk.

See the Temple of Bacchus in Baalbek

Baalbek, former name Heliopolis, is home to one of the best preserved Roman ruins in the world in the Temple of Bacchus. The temple is located in a Phoenician city, within a temple complex which also includes the Temple of Jupiter and the Temple of Venus.

Sample the Many Foods of Lebanon 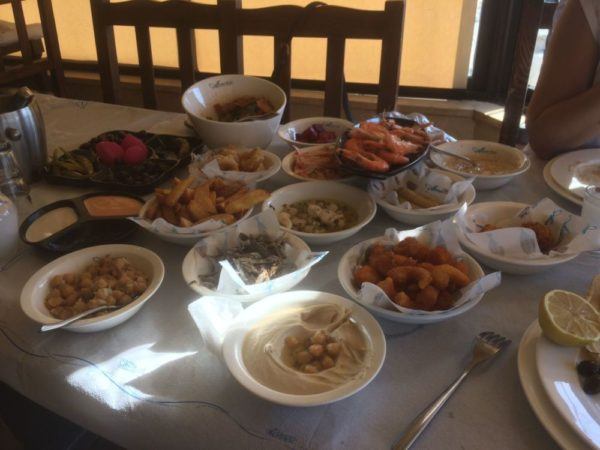 Lebanon is famous for its food. Visit a restaurant in the countryside and try a Mezze, washed down with some Arak. Don’t overdo the appetizers though as with so much food on the table it’s easy to get carried away! For a snack try the Barbar fast food chains and get a ‘Manooshy’.

What to Be Aware of When Visiting Lebanon

As beautiful as Lebanon is, there are also some things you will need to be aware of while there, not only to be safe but also not to disrespect the people and their past, or their culture. 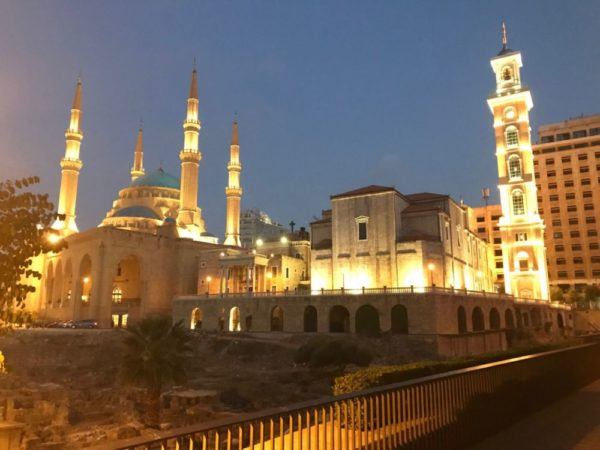 Lebanon has a mix of a lot of different religions, mainly Christian and Muslim. While they have learned to live side by side for many years, and accept each other, you should not get involved in a religious debate. You can visit churches or mosques, and you should, but refrain from voicing your religious viewpoints.

Access will not be granted into Lebanon if you have been to Israel in the previous six months. In fact if you have an Israeli stamp in your passport it is best not to try. This is due to the tense situation between Lebanon and Israel especially in the area known as the Golan Heights.

You will notice quite a large military presence in areas of Lebanon. Some are checkpoints stationed in areas that link to Syria, so be sure to have your documents with you at all times as they may check them. When taking a picture of something and there is a possibility that military or police personnel will be in the picture, make sure to ask them if you can take a picture of your subject making it clear that they themselves will not be in it. Show the picture to them afterwards so they can see they are not captured. 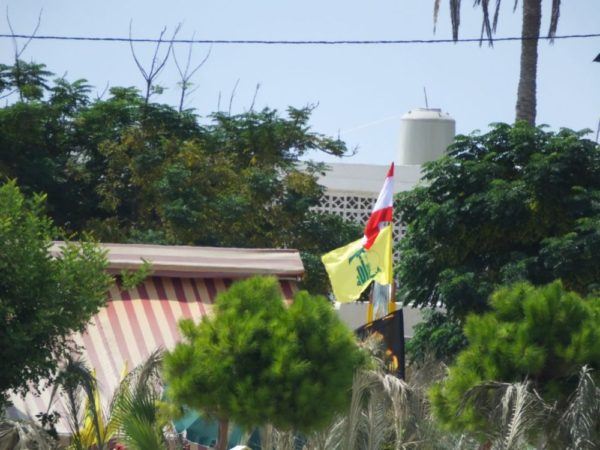 Like religion, politics is a subject best steered well away from. In some areas you will see yellow flags with green writing, these are the Hezbollah areas. Again, like the religion in Lebanon, do not get involved in a discussion about politics with someone you do not know.

The main language in Lebanon is Arabic, followed by French. However, a lot of people will speak English so you should not have any difficulty. The only suggestion we would make is to get something written in Arabic regarding asking permission about taking photographs which we mentioned previously as some of the military personnel may not converse in English.

Borders with Other Countries

In some areas, due to political instability in neighboring countries, it is best to check the current situation before going there. If you go there make sure someone knows where you are intending on going. This would be mainly for areas close to Syria, or the south areas close to the aforementioned Golan Heights.

The currency in Lebanon is the Lebanese Lira. US$ can be used in places but it is best to carry the local currency with you especially if doing some souvenir shopping.

Respecting the Past of Lebanon 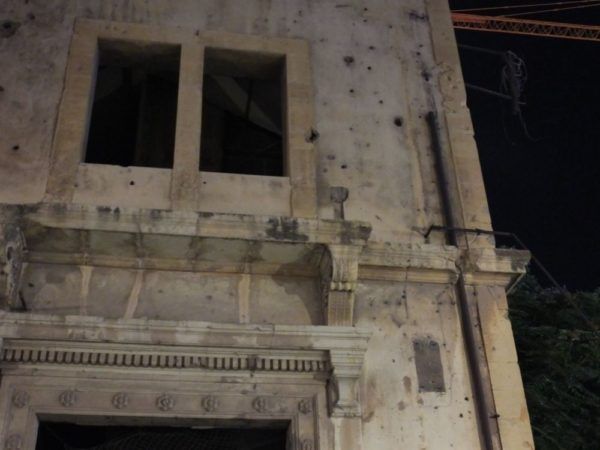 Walking around downtown Beirut you will come across bullet hole filled buildings and other symbols of the past such as sites of assassinations or the graves of former leaders. While it is ok to take pictures of these, it is advisable not to take pictures such as ‘starjumping’ or other popular social media poses, or anything which may be seen as disrespectful or mocking the area in question.

Take care on the roads especially in the cities like Beirut. The streets are narrow and the citizens are experts at navigating them as they have excellent spatial awareness from years of driving them! If you are not a confident driver then it is advisable to not hire a car. Take care when crossing streets as scooters and motorbikes can sometimes come from nowhere.

Like a lot of countries in the world that have had a turbulent past, Lebanon is pulling itself back into the mainstream of tourism in the Middle Eastern region again. It is a country to be enjoyed and that is full of places to go and things to do. While it has had a poor reputation in recent years, it is a safe country once you follow the above tips and don’t do anything which may seem disrespectful. It is a country which we will be returning to many times over the years, not just because Misha is from there, but because it is a country which both of us truly enjoy and love. 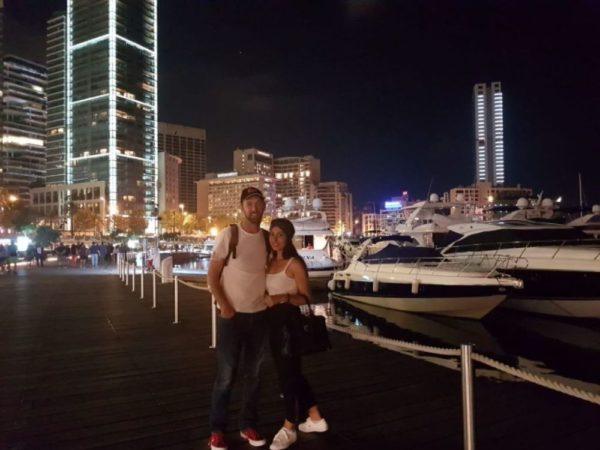 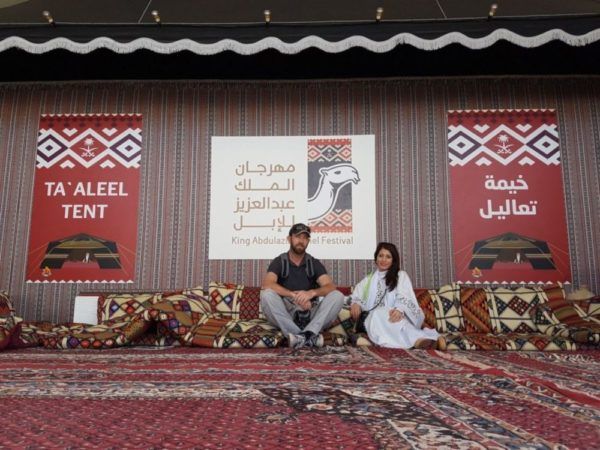