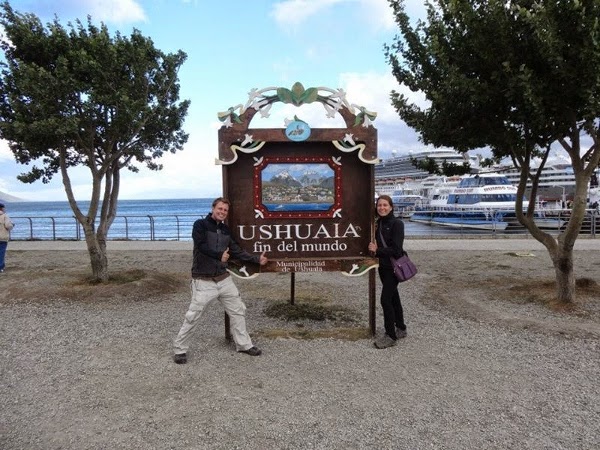 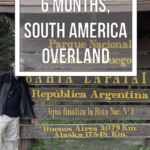 Our biggest milestone for this long-term trip has been accomplished: we made it from Ushuaia, Argentina, to Cartagena, Colombia, completely overland.

It took 9,788 miles and 167 days, but we made it from tip-to-tip of this continent without getting on a single flight to break up the journey!

It seemed like a daunting goal at the beginning of the trip in February, but nearly six months later we made it all the way without breaking down and cheating with a plane flight.

All we have to asks ourselves now is this one simple question: was it worth it?

I Never Want to See Another Bus Again 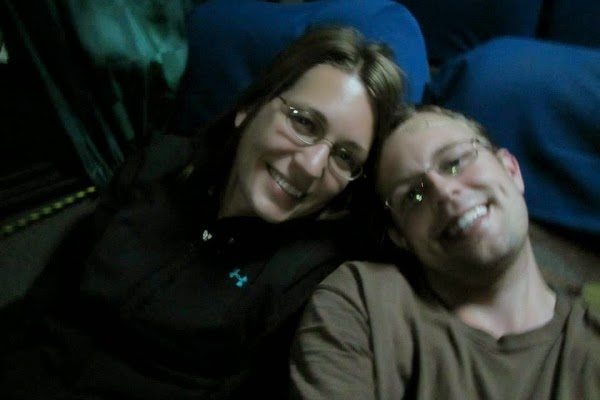 As you can imagine, spending hundreds upon hundreds of hours on a bus gets incredibly boring.

By the time we made it to Cartagena, after visiting 41 cities in continental South America, there was only one thought Angie and I had:  we never want to set foot on another bus again.

From the shortest bus rides of just 1-2 hours to our longest bus ride of 27 hours in Argentina, we just cannot stand the sight of them anymore.

There is a lot to be said about buses in this part of the world- much of which we've never talked about until this point:

After going through the highs and lows of it all, one thing is certain – we are quite finished with buses for the foreseeable future.

But looking back at it all now that it is over with, was it worth it?  We have to take a moment to think about that to truly understand if there are other ways of doing it better for those who want to see South America entirely by land.

Is Doing It On Your Own Better? 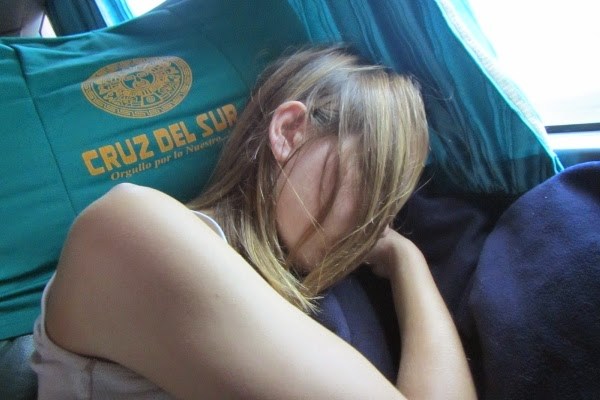 About a third of the way into our overland journey, we met another couple in Pucon, Chile, who were contemplating a different kind of overland adventure.

Rather than taking a bus, they were looking into buying a camper van and driving around the continent themselves.

At first, we were caught quite off guard at this brilliant idea because we had never even considered it until that point!  Having traveled thousands of miles already by bus, and contemplating doing the rest of it overland as well, we were kicking ourselves for not thinking of it sooner.

But after we got over our shame, we started to wonder, would it actually save any money?

Upon first glance, buying a vehicle with camper setups in South America seems to cost $5,000 to $8,000 based on some of the online forums we found in our research.

Prices may exceed this range on both ends, but this is a good start.  Assuming you kept the car in good enough condition, you could possibly sell it at the end of your journey for roughly the same cost (minus car repair fees, etc) to the point that it is a wash for an evaluation.

This would have stopped us right there because, being in the second half of our itinerary, throwing around that kind of money was not something we could do.

But for you, let's say you are okay with that.  What next? 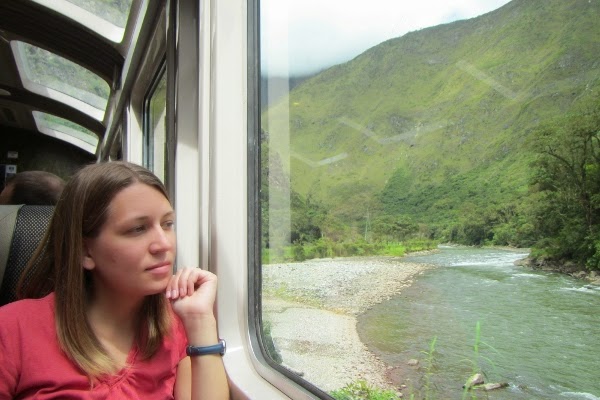 First there is the cost to actually get to the car.

In the case of our friends that meant either heading to Uruguay, Iguazu Falls (Argentinian side), or Ushuaia to check out the cars they were most interested in.

Considering those are all on different sides of the continent, it was a few decent plane tickets or very long bus rides just to get to the pick-up spot.

Had we researched this opportunity sooner and been open for such a thing, that Ushuaia one may have worked out very well for us considering we started our journey there.

Then there is your gas bill.

At an average gas price of $1.20/liter, assuming you spent the same amount of time in each of the countries we did, you'll spend about $2,268 in gas to do the whole trip ignoring any daily driving within the cities you travel to (where your mileage would be even worse).

Compared to bus travel at around $2,750 for the whole journey, as a couple you probably wouldn't be spending much different by the end of it once you factor in oil changes, repairs, city driving, parking fees, and all that.

So You Break Even on Gas- Where is the Value? 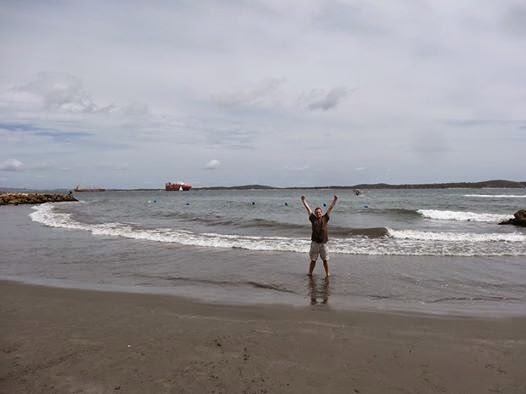 On the surface, the fact that you break even on gas versus the cost of bus tickets (assuming two travelers in higher end buses) makes buying a camper van sound a bit silly when traveling in South America.

Sure, you can get to places much faster, but you are also dealing with the headaches of driving all by yourself.

Luckily for those still interested in this way of exploration, there are other ideas we haven't talked about yet that would save even more money when buying a vehicle to travel this continent in.

To really save money with a camper van in South America, you'll likely have to do one of two of the following things:

It wouldn't take much in 167 days to save a serious amount of money by taking one of these two options.

Over the course of our travels, we averaged between $30-$40/night in accommodations (mostly budget private rooms, but a handful of hostels and apartments were thrown in too).

No one would ever suggest spending the entirety of that time in your camper van, but even if you did just 20% (where it is safe), you would throw on a savings of well over $1,000.

Toss in the savings from day trips and the ability to visit places no tours visit and you have some pretty serious reasons to consider buying a vehicle to travel the continent with.

There are many trade-offs, naturally, because driving on mountain roads on your own over long distances and in the congested major cities is not for the faint of heart.

There are also the South American bus stations where your bags might get stolen.

But if you think you could do this, and keep it up no matter what happens, exploring South America in a camper van or other similar vehicle could be a very unique and amazing way to do it. 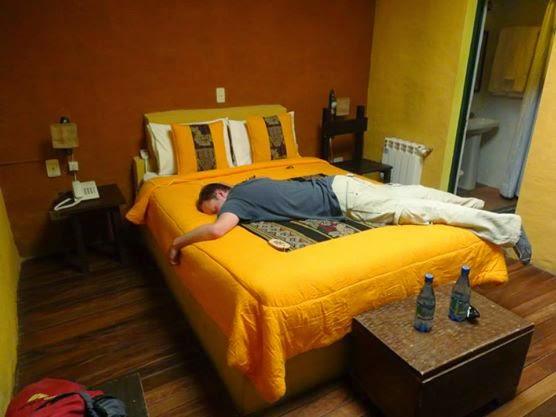 Will you catch us crisscrossing South America in a 40-year-old converted camper van soon?  Don't count on it.  But there are other parts of the world where we might.

Anyone up to join us for the Mongol Rally in the next few years?  Other than a few epic adventures like this, we'll stick to breaking up long journeys with some budget flights for the foreseeable future.

Have you purchased a camper van or converted a vehicle for an amazing journey across a continent?  Did it save you money or provide a really amazing experience bus travelers just don't get?  Comment below to let us know!

1 thought on “Traveling South America Overland from Ushuaia to Cartagena”