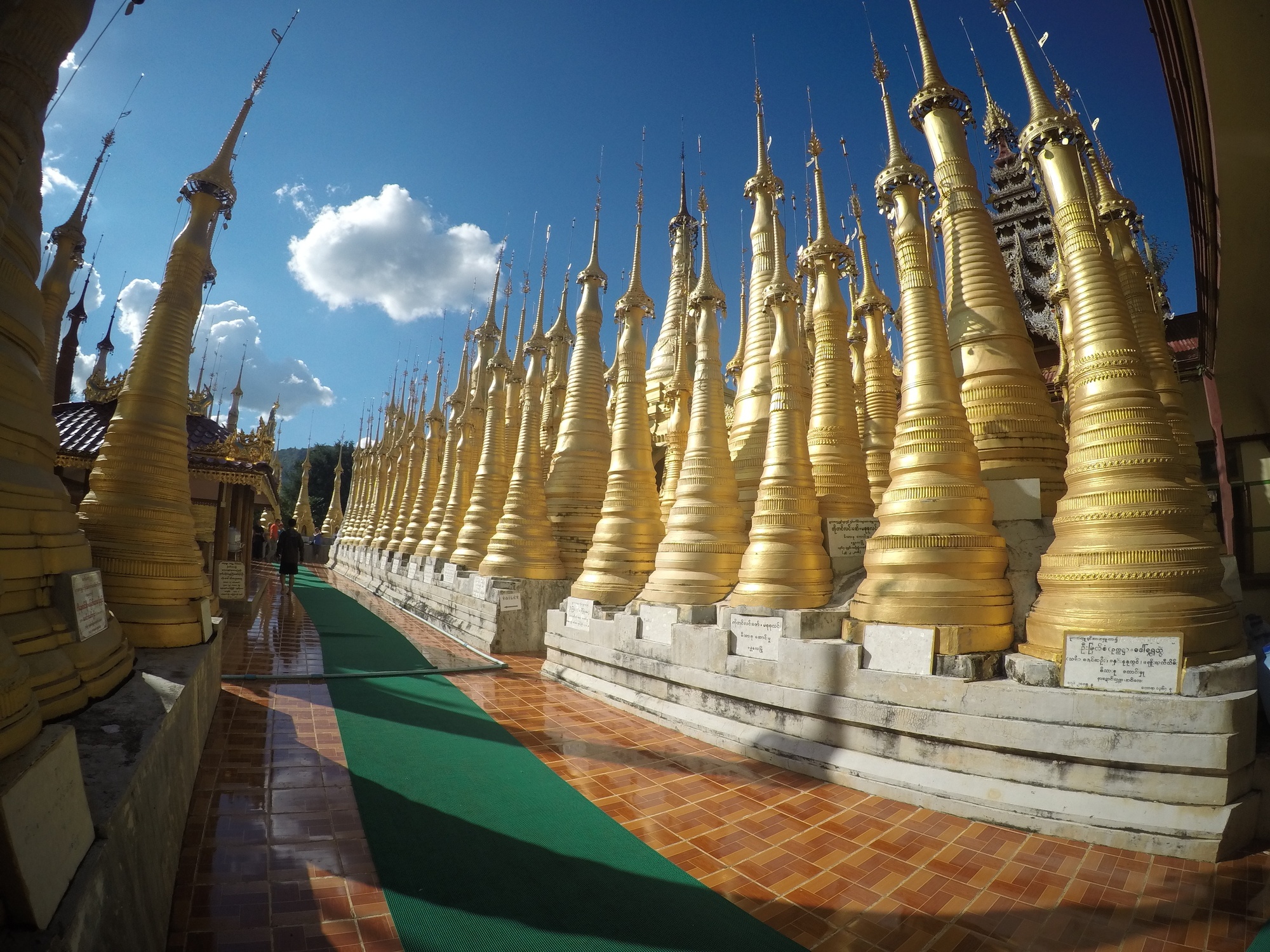 Traveling to Myanmar was more expensive than I had anticipated.

While it is still a SE Asia destination, making it less expensive compared to Europe or Australia, but it wasn’t cheap like Thailand or the Philippines.

To be honest, it was the accommodations that got me, and sadly, I don’t see the prices dropping anytime soon.

If anything, prices will go up because Myanmar now has an over saturation of tourists. No longer is Myanmar an off-beaten path, but it is now more popular than ever with over crowding in Bagan, Yangon and Inle Lake becoming the common theme.

As every says, it is better to visit Myanmar now as opposed to later. Despite the flock of tourists, it will only get worse later. Go now before it becomes a swimming pool of humans all in one place!

How much money I spent in Myanmar during my 11 days there: 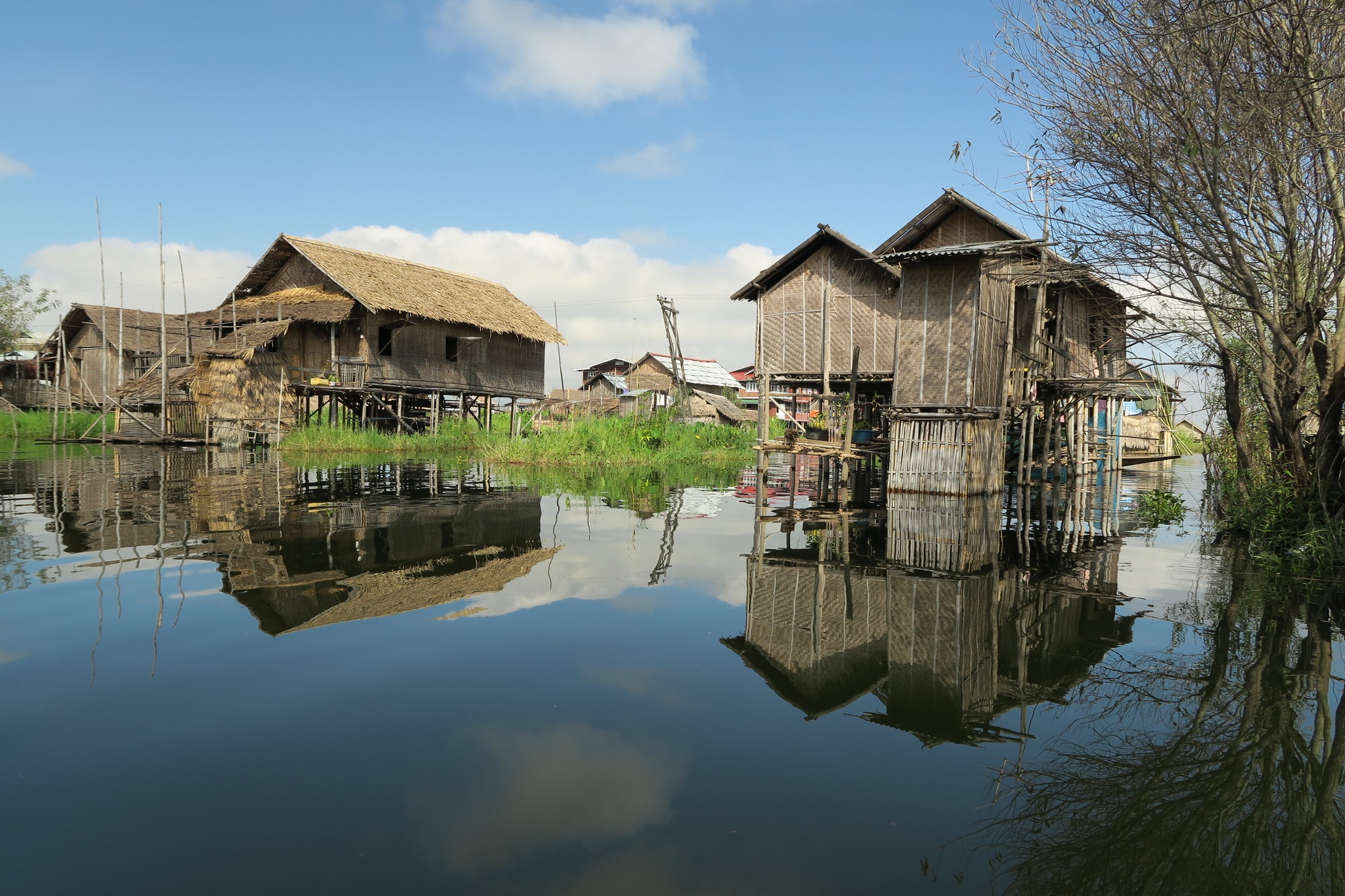 After a terrible last three days in Myanmar thanks to food poisoning, I finally saw the light at the end of the tunnel. A light called “Inle Lake”, which happens to be the most awesome place in Myanmar!

We booked a boat tour from our hotel, and only paid 10,000 Kyat ($10 CAD) for the entire day. This included a tour of the Indein Pagoda, which is optional. If you decide to opt out, the tour will only cost 7,000 Kyta ($7 CAD). Local Burmese people have told me if you bargain with the boat operators, you can get it for much less!

Our day started when a representative of the operator picked us up from our hotel and led us to the small boat docks. The walk was quite long, taking us around 20 minutes to reach our desti-nation. However, if this is your first day in Inle Lake, you will get a preview of what the city looks like This should give you an idea of what the city is like if you decide to explore the city later.

Karen and myself boarded a two passenger boat that included life jackets and padded seats. 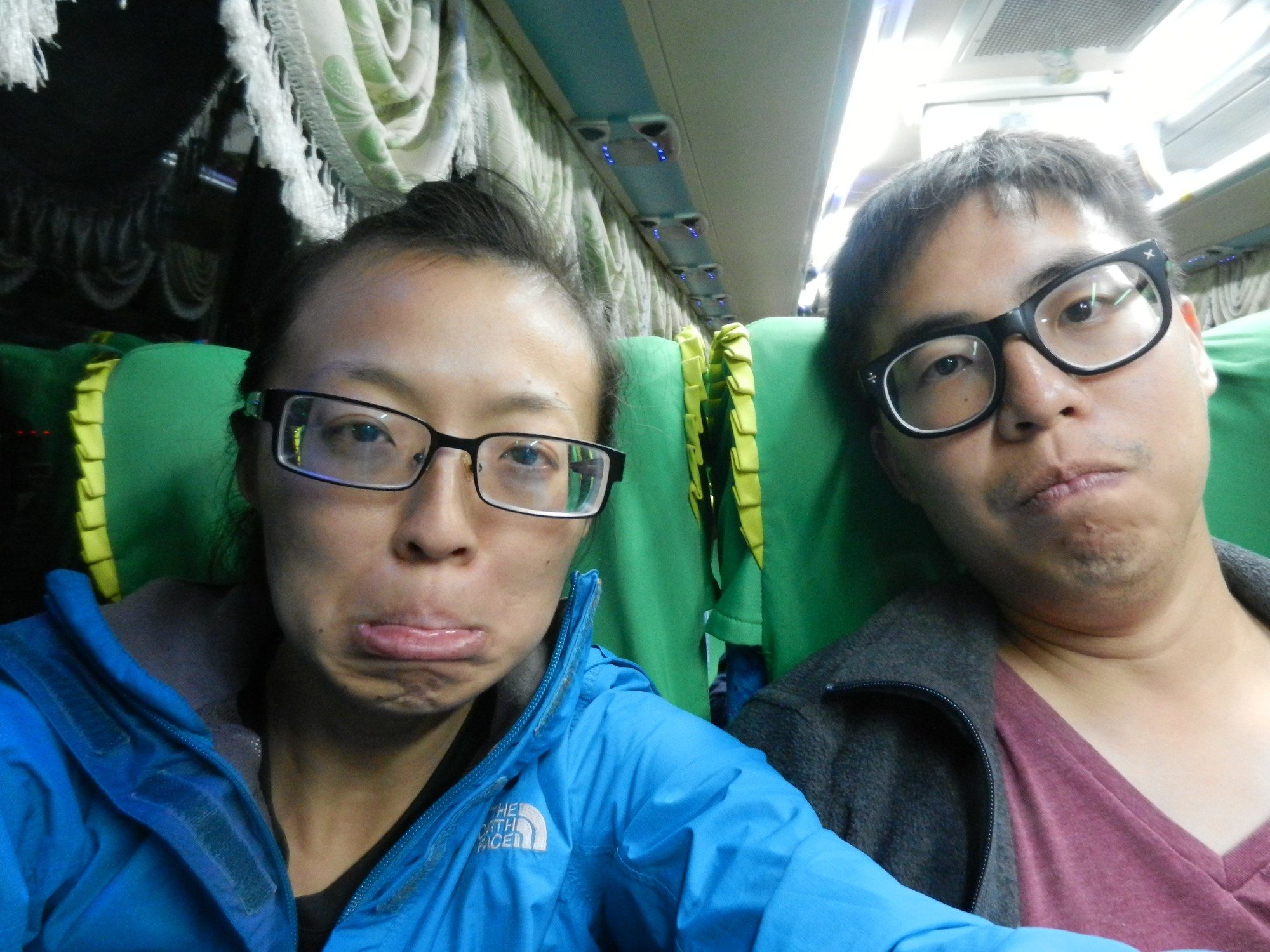 Myanmar is one of those places that is as magical as it looks in the photos. From the breathtaking view of the pagodas in Bagan, to the stunning scenery of Inle Lake, this is truly a photographer’s paradise.

Many friends of mine who have visited Myanmar absolutely loved it. In fact, it is their number one favourite place they have ever travelled to. At least in South East Asia.

With all the raving reviews, I was very excited to check out this country!

When me and Karen arrived in Yangon, everything was so far so good. We checked out the Shwedagon Pagoda, and it was awesome!