Within moments of our arrival to Budapest, Angie and I were overwhelmed with a feeling of familiarity. The city felt like we were returning to an old favorite, one we had explored countless times in the past.

When reflecting on it, we knew the reason for this familiarity, and it was due to the fact that Budapest felt a lot like home.

It is this feeling that makes us think a city is truly great, and Budapest hits on all five of the major points we look for when saying it is among the best cities in europe. 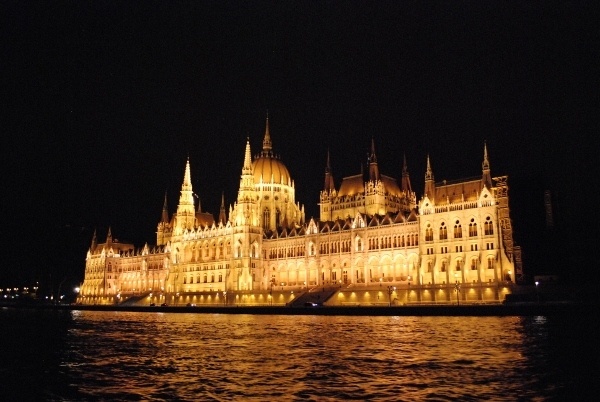