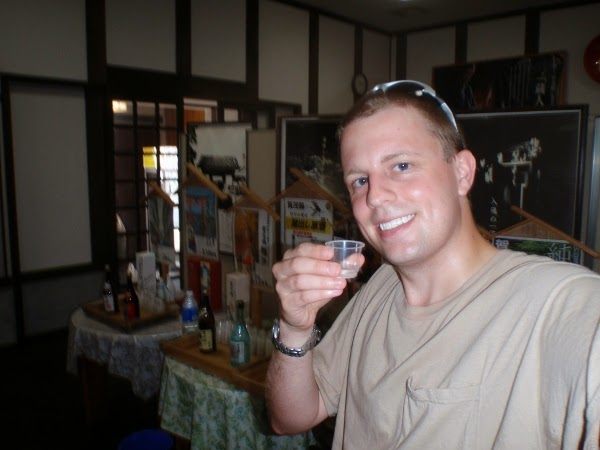 The favorite alcoholic beverage in Japan is most definitely the iconic drink known as sake. Fermented rice in pristine mountain water make up this drink of choice which can range in price of up to $100+ per bottle for the finest choices. The city of Saijo, 35 minutes by JR outside of Hiroshima, is said to produce the finest sake in all of Japan and boasts an impressive 10 breweries! Even more stunning is the fact that 8 of them are within a 45 minute walking path of each other starting and ending at the railway station and offer free tastings for visitors. So in an effort to find my favorite sake and put my liver to the test, I visited Saijo for a mass sake consumption marathon.

The following is my take on some of the attractions in Kyoto that I have visited in the previous 48 hours.

Read moreUnusual Temples and Other Incredible Thing to Do in Kyoto, Japan 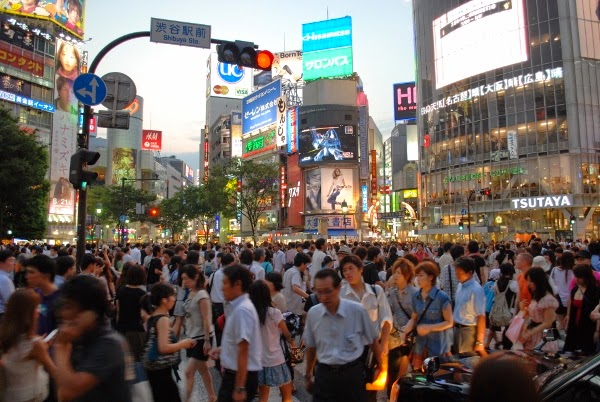