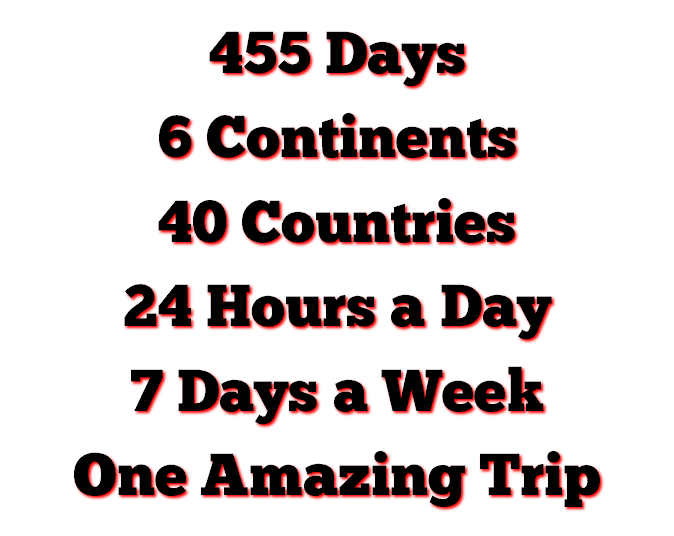 Keeping our upcoming RTW trip a secret for the last 2 1/2 years has been one of the most difficult things that we have ever done.  There were many days where we just wanted to announce it to the world but kept it secret for this very moment.

Planning for it?  Well, that's the easy part!

Since we couldn't talk about our itinerary until now we had to put our energy elsewhere, and researching the world's best destinations has been it.   But now that our intentions are out, lets get into the fun stuff.

After many hours of research into where we want to go and the logistical issues of making it happen, we have put together an amazing list of destinations we'd like to visit over the next year and a half.  We're not buying a RTW plane ticket or booking many guided tours as of yet, so our itinerary could be open for change at any time.  But what we do have in mind is a great target to start with! 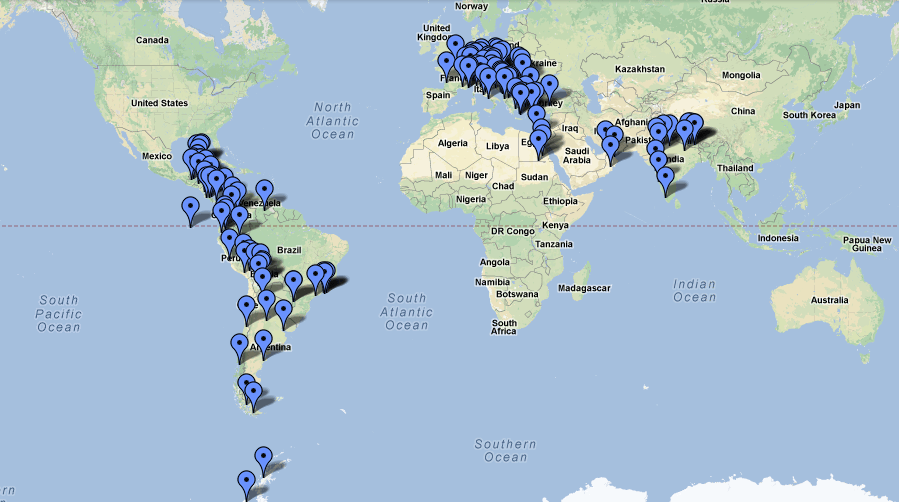 From the food cultures of Europe, the mountains of the Himalayas, all the way to an (almost all) overland journey from Antarctica to home, we have a pretty amazing adventure in mind for the next year and a half.

The following is our rough itinerary based on our current savings targets.  We have some fixed dates that we will outline below that helped craft this route and must be met, and everything after that is up for changing at any moment, for any reason.

Our Firm Dates for the Trip

While we are big fans of going with the flow and changing our route on a whim, we have a few dates fully booked for the first part of our adventure. Some are booked to keep our costs in check, while others are planned for weather sensitive activities and for friends coming to visit! Since these dates are firm and bookings have been made, we will try our best to not have to change them:

The remaining dates are all tentative goals to reach destinations before seasonal weather patterns shut them down. Nothing has been booked for these as of yet and are open for change depending on if we decide to slow down elsewhere:

Other than that, we have nothing. We couldn't be happier.

Although we have some fixed dates on our trip, most of our destinations are still open depending on our mood.  But while our itinerary could change entirely over the course of 14-18 months, we have a few highlights that we are incredibly excited for if we can fit it in:

As you can see, the next 14 to 18 months are going to be quite the adventure! Just think of all of the other awesome things we are going to do that we haven't mentioned.  It is going to be a wild ride.

What, No South East Asia? Blasphemy! 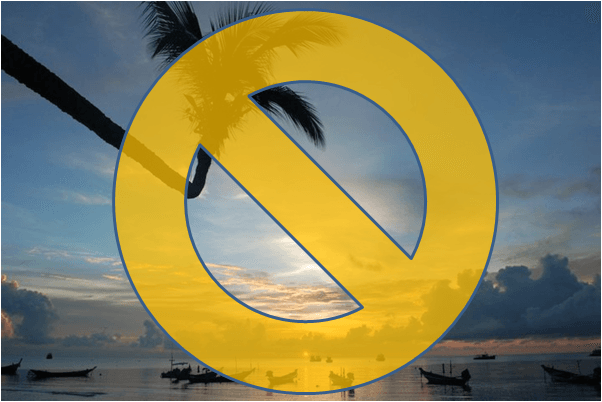 Since my first trip was Asia-centric, featuring Japan to Singapore and everything in between, there is not much pull to go back to South East Asia on this trip.  Even though Angie did not visit all the destinations I did, and I'd love to show them all to her one day, we're definitely looking at hitting new destinations for both of us on this itinerary.

While our plans have us hitting a few cities I've been to before (10 to be precise), they will be new to Angie. I can hardly say no to a chance for more orange duck in Paris, Swiss Mountains in Lauterbrunnen, or gelato in Venice, Florence, and Rome, making her travel goals really easy to agree to.

But repeating another whole region for the RTW trip is pushing it, so new destinations it is!

If you absolutely must need your South East Asia fix, may we recommend one of our other 600+ articles on this site as can be found on our navigation menu by region or country?  We had a lot of fun writing them and can assure you that the next 600 will be completely S.E Asia free.   Although, with our Mystery Destination we can never truly say never, now can we?

So What is Left After This Trip? 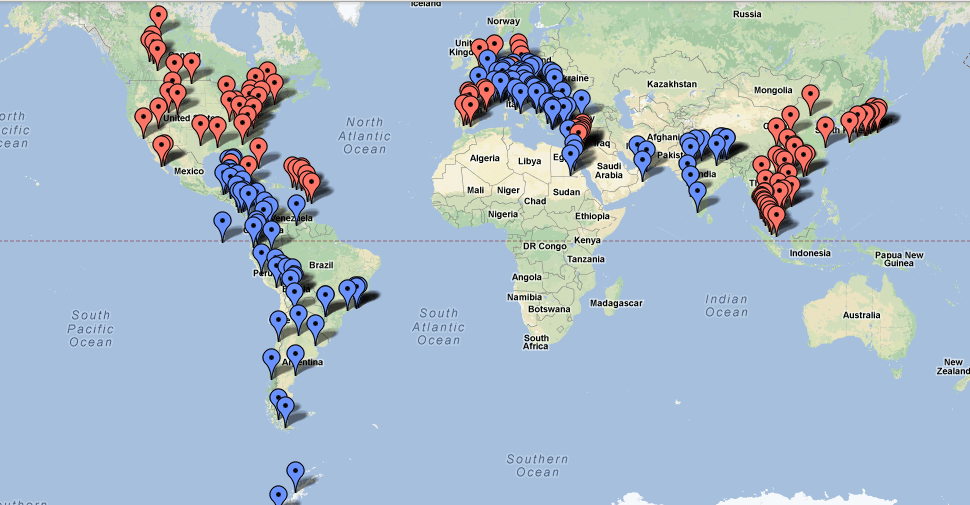 When it comes down to it we're still just scratching the surface of the world's amazing destinations.  Our itinerary has us hitting just over 40 countries during the course of our year and a half abroad, hardly anywhere near any records.

By the end, both Angie and I will be at around 70 countries visited on six continents.  Where will our future travels take us after that?  We're already talking about Scandinavia, New Zealand, Africa, and the South Pacific; but that is a long way away, and we have a year and a half of constant travel to think about now!

If there is one thing worth saying, it is this – Living the Dream will be around for a very long time after this trip is in the history books.  But for now, lets talk about an amazing long-term trip!

17 thoughts on “The Best Long-Term Travel Itinerary in the World?”