Prior to our Easter Island visit, we were quite torn about renting a car.   We read many stories online about some of the difficulties that other travelers faced, and were not even sure it would be necessary considering how tiny the island really is.  Once we realized that there is no public transportation on the island, and a rental doesn't cost that much more than a round-trip taxi doing an island loop, picking up a rental car for half our stay was a logical choice.

Cars Are Not Insured 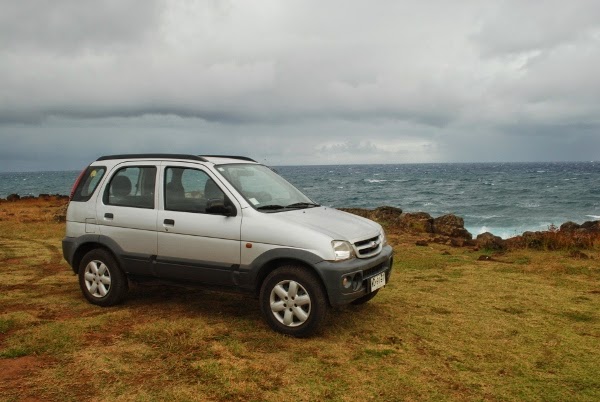 When you read about driving on Easter Island, the first thing you'll likely find is that no car on the island carries insurance.  If you damage the car, you have to pay for it in full.

When you really think about it for a moment, this sounds incredibly scary!  Although I have never been in a wreck in my 12 years of driving, I was planning on being extra cautious while exploring the island.  Within moments of arriving I realized that my fears were overblown.

The reason I say this is not because I became reckless, but rather that I saw there was hardly anything to worry about while exploring the island.  Yes, some of the roads are not fully paved and deserve driving incredibly slow on, and there are stray dogs, horses, and cows wandering freely, but these are the only concerns you really need to worry about.

Why is that? Well, Easter Island is empty. 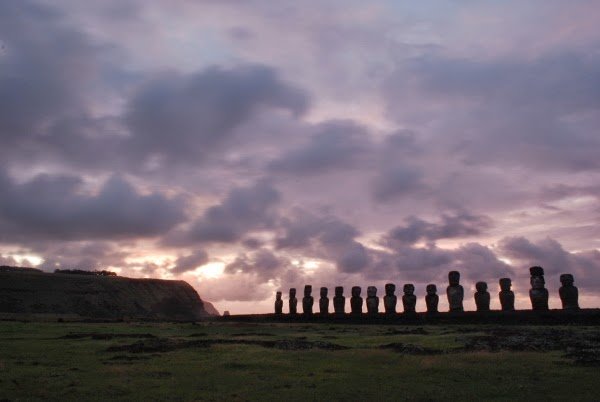 During most of our driving around the island we would only pass a dozen or so cars in any given day.  The biggest “traffic jam” we saw in Hanga Roa, the only town, was about 5 cars and that was after a tsunami alert was issued and people were driving to higher ground (more on that in our next post).  You do need to keep alert at the intersections a bit as the locals do tend to do rolling stops harder than in other places since there is normally never anyone there!

So with our mind at ease with the potential troubles of driving around Easter Island, it was time to explore! 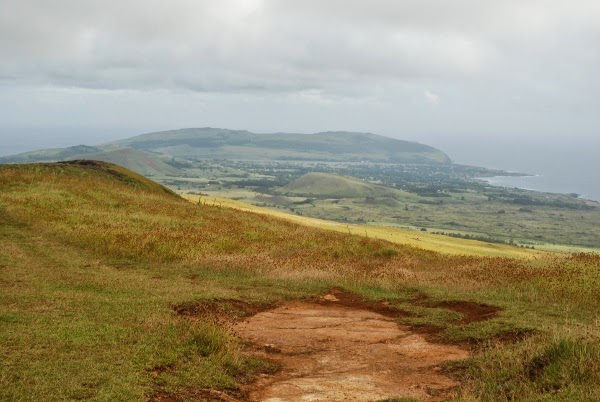 What to See With Your Car

Naturally, the top sights are all about the Easter Island moai. With a dozen or so restored sites, you can spend a good day (or more) driving around the island to see these famous statues.

Some of the best sites worth venturing to with your rental car include the following: 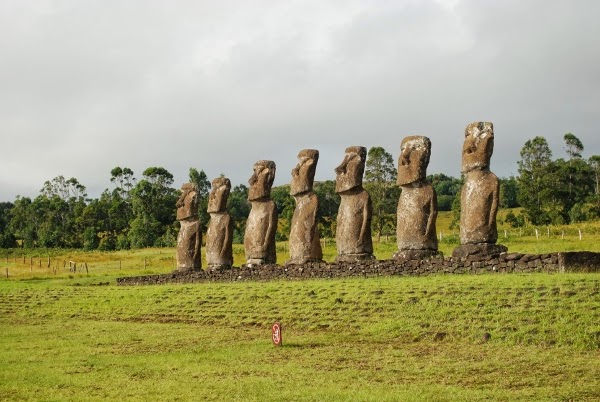 But while the Moai are the reason you go to the island, and also why you rented a car, you may be curious what else there is to see while you have your rental?  The following were some of our favorites. 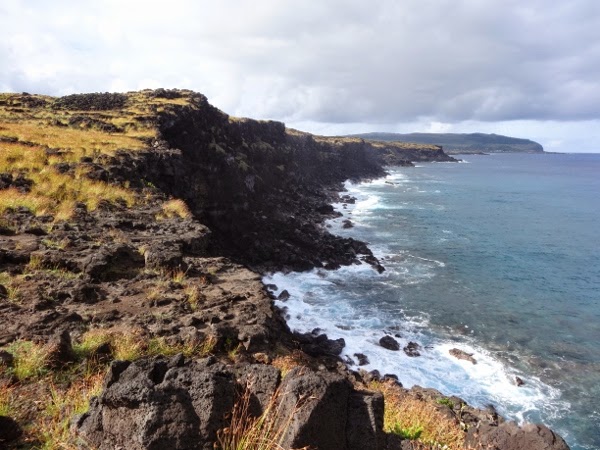 Although these are just a handful of the activities you can see on the island while driving, we thought they were some of the best.  When you hop in your car to explore, be sure to hit these top attractions! 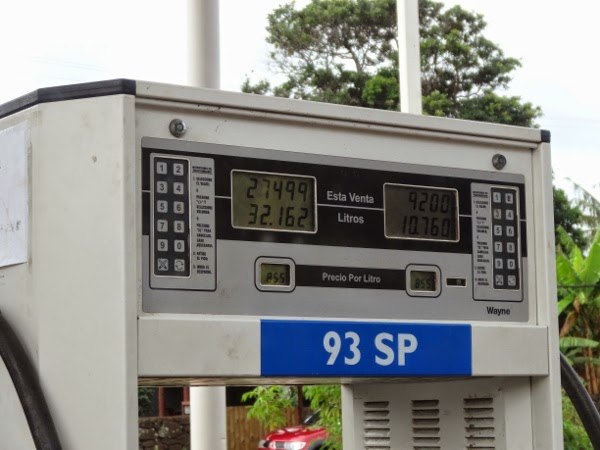 For an island as isolated as it is, you would think gas would be more expensive than the car rental itself.  But when we went to fill up our tank at the only gas station on the island, we were in for a huge surprise – gas was incredibly cheap!

Okay, well, not as cheap as at home, but far cheaper than the time we went driving in Mauritius.

The best part was that even though we drove around the island at least 5 times, due to its small size we barely went through 3/4 a tank, or 9 gallons of gas (32 liters)!  So at the end of our three day rental we only had to spend about $50 for gas, which we split with our friends who we shared the car with.

When you consider that a group day tour of the island costs upwards of $100+ per person, and a large automatic car costs just a bit more than that per day, we had to wonder: why take a tour?   Picking up an automatic rental car for three days, sharing it with a few new friends, and one tank of gas costs just a little bit more per person, and you get to enjoy Easter Island that much more.

Considering the amount of money you're already spending to visit Easter Island in the first place, it would be silly not to consider renting a car at this once in a lifetime destination.  You truly won't regret it. 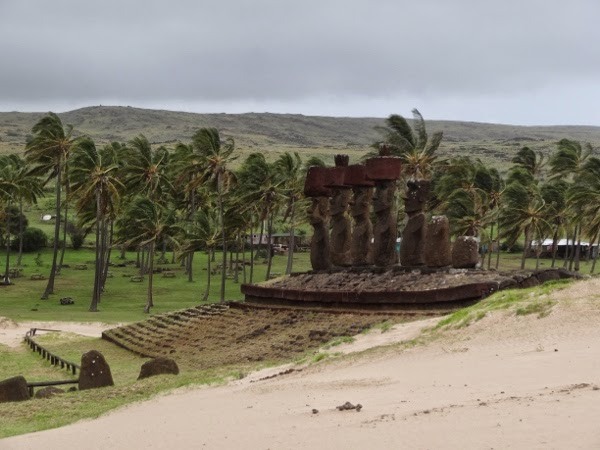 We'd like to thank our friends at Insular Rent a Car for providing us a discounted rental during our stay on the island.  If you're headed to Easter Island, we highly recommend checking them out!

1 thought on “Our Best Tips for Driving in Easter Island”