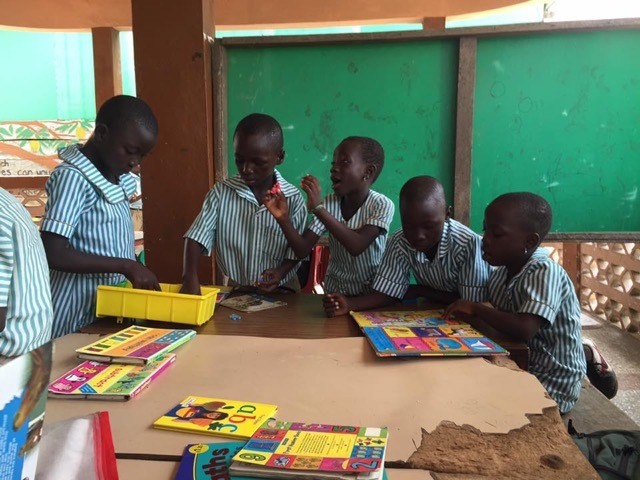 Voluntourism. It’s a word I hadn't encountered until I was already signed up for a voluntourism project in Accra, Ghana.

Of the mind to do something good, I was now being bombarded with articles denouncing the practice of Westerners running off to shantytowns to “save” the locals. What was meant to be a meaningful experience was now overshadowed with the idea that I was doing something so intrinsically wrong, so ethnocentric.

I took a step back and had a hard think about whether or not I should even go. Eventually, as the travel and visa was already arranged and I needed to stop moving after nine months before my soul withered and died, I decided to continue on as planned.

There are dozens upon dozens of articles denouncing the idea of voluntourism; White Savior Barbie on Instagram manages to encapsulate all that is wrong with the practice in a humorous way, but I wondered if perhaps they were missing the point, or at least part of it. Determined to either make a success of my experience or gain better understanding through failure, off I went. And this is what I learned. 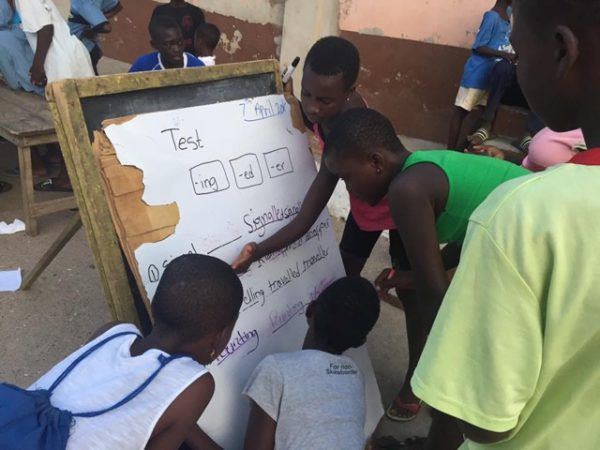 The most important thing is to find a reputable organization.

I did a lot of research on this, more than a year in advance. One of the main criticisms of these projects is that they strip Westerners of a couple thousand dollars in order to thrust them into an orphanage or building site for a week or two, disrupting children’s lives and making haphazard unsafe buildings that need to be torn down, and in the process depriving locals of the chance to earn a living wage in these occupations.

After much thorough research, I found a well-reviewed organization that participates in a number of projects in Accra, Ghana. I went with them for a number of reasons: firstly, they encouraged long-term placements. When there, many of the volunteers I worked with had been there for 3-6 months and a couple were repeat volunteers from previous years, coming back to further a project they themselves had implemented years back.

Secondly, there was no cost to volunteer on the projects. There was a cost if you wanted to have room and board at their volunteer centre, but a quick Google search revealed that it was about a third cheaper than booking a shared dorm in a local hostel and it included food and transportation to and from the projects you worked at.

When I did get there, I found it to be extremely well-run. There were a number of projects you could work on including a sports program for the at-risk youth, a tutoring program for children who did not attend school, visiting the local orphanage to give the workers there some respite, and teaching math and English in a run-down one room school in the slums. I volunteered most of my time in the last one.

In all of these situations, with the exception of the last, we were merely there to help the already in place local administrators. There were no jobs to steal from the locals. I think it was the teachers’ whose faces lit up more than the children when we appeared: a welcome break to divide and conquer the fifty to a hundred young charges they had to see to by themselves. 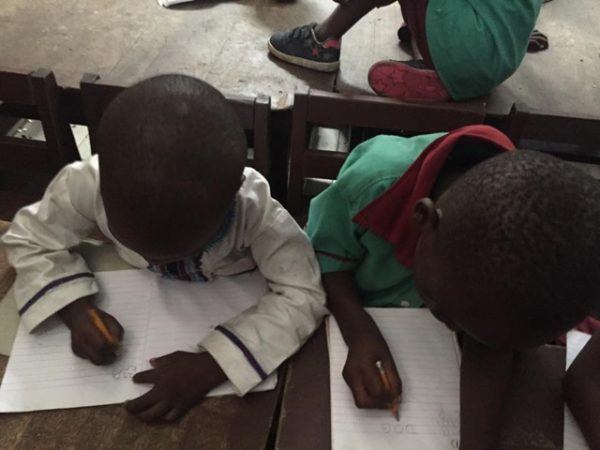 My original idea when I had arrived, after reading all those articles denouncing voluntourism, was that I was not going to take any pictures of the children or the surroundings there. I was there to do a job, not for the glory of Facebook pictures.

So many articles online criticized the British or American girl smiling euphoniously while surrounded by a dozen beaming Ghanaian faces. That thought eventually went out the window when I pulled my phone out about three weeks in to check the time, and the children went absolutely nuts.

As someone who has grown up around technology my whole life, it is very easy to forget that it’s not the case all around the world. Many of these children had never seen a photograph of themselves before – in fact one of my favorite moments was of taking the picture of a five year old boy and showing him, then watching him gaze in rapture at the picture then a light of dawning whilst he pointed at the mirror, the picture and back to himself. He was mesmerized.

At the orphanage, I became more than comfortable handing over my $800 phone and $2,000 DSLR to a ten year old while I face painted with the little ones. They treated them as precious as gold, treating my possessions with such reverence and care that I felt guilty for the way I just haphazardly threw them in my bag when I got home. 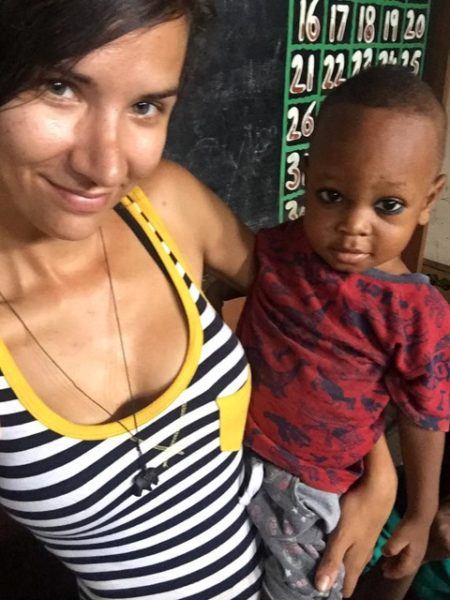 During the last two weeks I was there, one of the women I volunteered with revealed herself to be an amateur photographer lacking a camera but with a great fundraising idea. So as I taught, she took my camera and developed an amazing photo project with the little ones before returning to her native Germany.

In fact, raising funds after these projects seems to be a very common initiative. In the months directly after my departure, funds were raised to build a second floor to that decrepit one-room rundown school house in the slums, and enough to hire and pay two teachers for a year for that project and the tutoring one, in essence making jobs for the locals that the keyboard warriors insist we are stealing.

So if you are considering volunteering your time abroad, and you have the right motives, I highly urge you to get out there and do it. You might not make a difference in the world, but you could be the world of difference to someone.

For more on my experience volunteering in Africa, click the previous link!