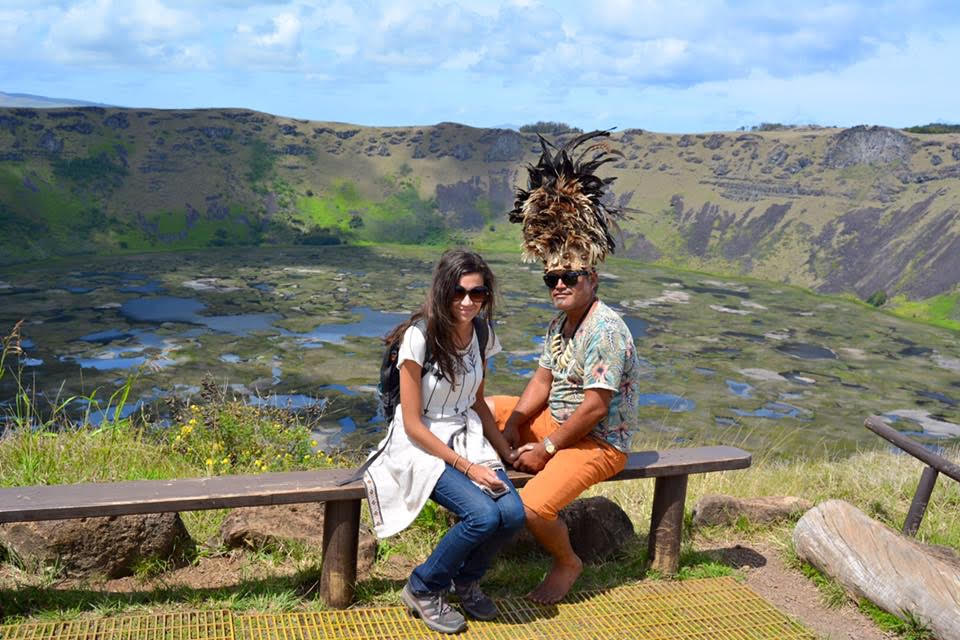 When I first announced I was taking a solo tour of the world, friends and family alike were concerned. At barely 5’4” and under a hundred pounds, my tiny size and gender had everyone frowning about what could go wrong.

I waved off their concerns and set off anyway. Now with more than a half dozen Central and South American countries under my belt, I can easily say I've felt safe and ignored almost everywhere I've been.

Easter Island has been the sole exception to this. 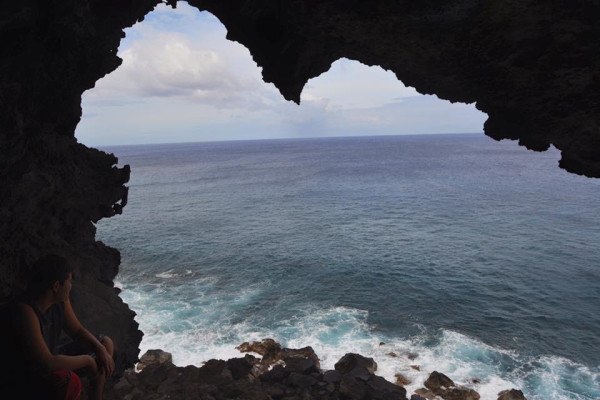 My first warning that I would find this island a challenge happened as I checked into my hotel. “This island is very friendly and safe,” the owner informed me with a smile, before cautioning me “but don't be out in the dark alone.”

I had chosen to ignore advice to rent a car and explore the island on my own after finding I could negotiate about four tours for the same price as the car rental. I prefer not to be alone and driving endlessly in a car with only my own company to keep hadn't sounded appealing.

It was a decision I would come to regret.

Awkwardness in the Caves

On the first tour, we headed out to explore the caves in a group of four – a guide who was an island native, another couple, and myself. I got along well with the couple and the guide seemed knowledgeable about the local history and how to find the tiny entrances to the nondescript caves.

I was pleased with my decision until he walked by and grabbed my hand in his. I dismissed the weird feeling that settled in my stomach and decided the locals were just a friendly lot.

The situation inside the dark caves didn't improve as our guide seemingly managed to trip or bump into me every few steps, using his hands to steady himself on my body. On the way out, I put the couple between the guide and myself and noticed he was more sure-footed on his return. 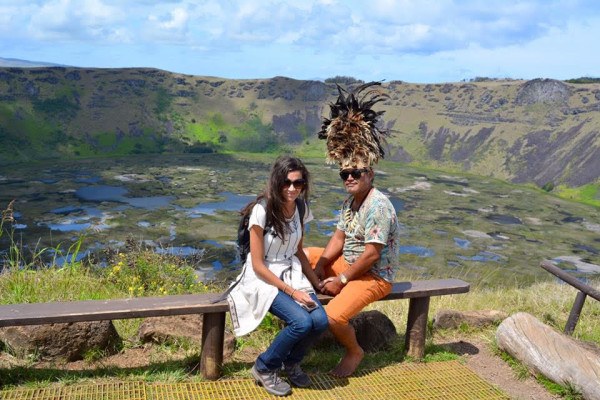 At the next site, the guide once again found every reason to be touching me. He'd toss my camera at the couple as he plastered himself flush against me, circling his arms around while he demanded they took our picture.

He talked about how beautiful he found American women. I cringed and tried to keep my distance, any pleasure in the trip now completely lost. Instead of enjoying the sights, I was spending more time trying to figure out how to avoid my guide.

At some point it must have became obvious as the male half of the couple came alongside me and quietly asked if I wanted him to intervene on my behalf. I shook my head, not wanting to cause a scene on this trip and ruin it for everyone.

During the next trip, in which I was the only person on the tour, the same guide suggested we detour to his house for coffee because he'd been “alone for far too long”. I declined rather loudly and demanded to be taken back to town.

After some rather hostile minutes, he thankfully returned me to the tour operator. With two tours left to go during my stay, I asked for another guide, explaining the situation to the female owner.

She shrugged and explained that this was what islanders were like, and while she would switch my guides, I wasn't likely to have any different experience.

Unfortunately, she spoke the truth. The other guide was no better. Walking home from dinner was no better. Men constantly pulled over their bikes or cars to start uncomfortable conversations, continuing to follow myself or others along the road even when they were ignored. I began to feel uneasy on the island, eager to return to Chile.

I've spent the time since then wondering why I subjected myself to uncomfortable and potentially dangerous situations; why the idea of making it awkward for other travelers by calling out the guide took precedence over my comfort and potential safety. I have no clear answers. Traveling since then has been without problem, but the general tone has changed a bit.

At the very least, I hope I have learned for my future self to get out of situations I find uncomfortable to speak up for myself. On a bigger scale, I've learned that the obstacles facing solo female travelers aren't exaggerated. As I begin to wrap up my tour of South America, I hope I'll be able to put the lessons I've learned to good use as I explore the rest of our beautiful world.

1 thought on “The Uncomfortable Side of Travel”