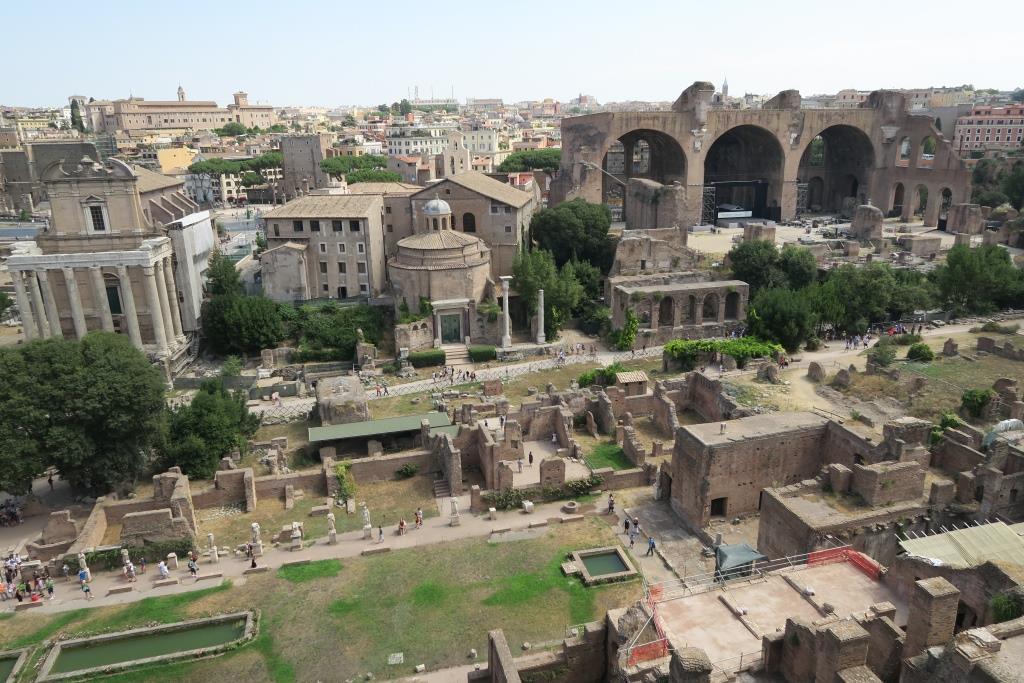 Italy is famous for its historical sites and culture. But one thing they would tell you about Italy is how rampant racism is, especially towards Asians.

During my travels in the country, I experienced a lot of it.

It All Began on the Train Ride In 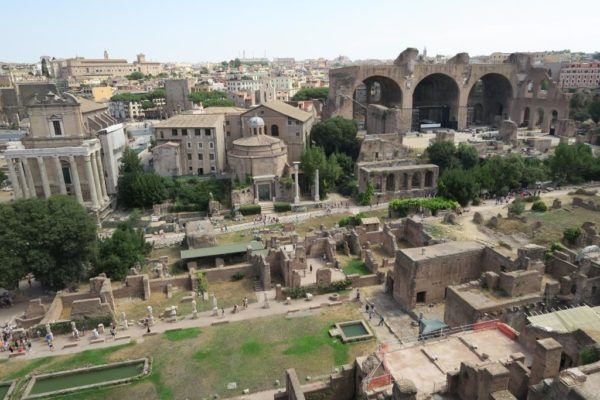 It all started when I switched from a Swiss train to an Italian train when I crossed the border to Italy. Upon switching trains, I encountered a woman who was giving me a dirty look while I was trying to find a place to sit.

Before long, she started shouting “NI HA NI HA” to me in a condescending tone. She’s trying to say “Ni Hao” which is hello in Mandarin but she instead butchers it and uses it as a tool to mock me for being an Asian.

Harassment in the Museums 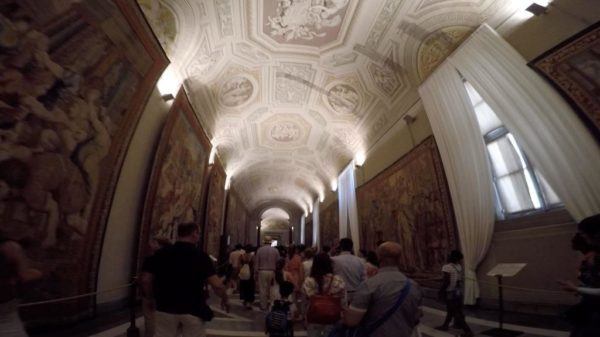 The second racist encounter I experienced was while I was visiting the Vatican museum. While admiring the ceiling painting, a boy began to mock every Asian he saw in the room.

He would purposely walk up to each Asian individual, and did a sort of bow to purposely mock them. He tried to do the same to me, but I told him off before he continued his racist ways.

But, all this doesn’t compare to the worst encounter of all.

More Racism on the Trains

Hands down, one of the worst racist encounters I’ve had since starting my one year around the world journey is while taking the metro in Rome. Upon entering the metro on my way back home after seeing the Colosseum and Vatican city, a man stares at me and gives me a dirty look.

As soon as the metro stopped, he stood up and purposely stomped on my foot and walked out of the metro. He then looks through the window and started doing “crotch chops” to further insult me.

I was furious after this happened, and wanted to punch him in the face.

I couldn’t believe that so many Italians were so racist towards Asians! 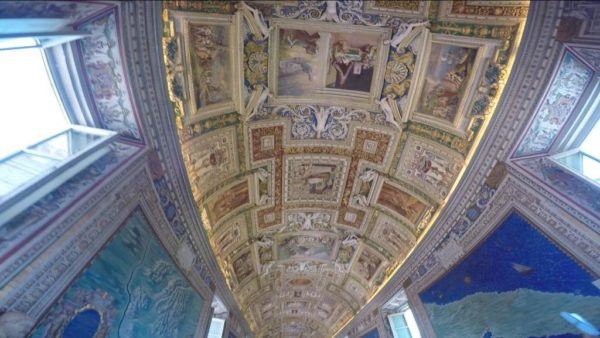 Perhaps the Italians are afraid that a large number of Asian tourists are desecrating their homeland, hence the anger?

But Italy relies heavily on tourism, wouldn’t this type of behaviour drive tourists away?

Because of the racism I experienced while travelling in Italy, I can honestly say, this was the worst country for me to visit in my entire time in Europe. Despite how much I enjoyed seeing the Colosseum, Vatican City, and eating gelato, I’m not sure you can convince me to return to this country anytime soon.

One friendly Italian man I met at one of the hostels I stayed at gave me very good advice. He told me “Come visit my country and take pictures. Afterwards, get out as fast as you can because the people are not nice.”

I think his advice couldn’t be more accurate.

14 thoughts on “Experiencing Racism in Italy as an Asian Traveler”