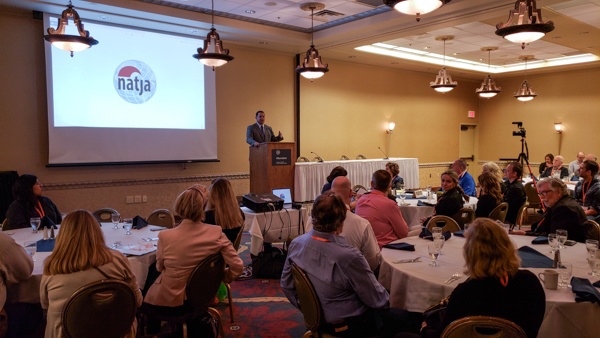 I'm not going to lie, I joined NATJA primarily because their 2019 conference was located within driving distance from me- not because of the organization, not because of any other member benefits, it was purely out of the convenience I have in getting to Syracuse (2019's host city).

My decision to do this came in 2018 when I quit my job to blog full-time. Around that time I made a conscious decision to start attending new conferences, because at a certain point if I want to grow I need to get outside of my comfort/knowledge zone to learn new topics and meet new people. (I like conferences like TBEX and Travelcon just fine, but I found myself only attending these for the networking opportunities- not the sessions.)

As such, I figured it was time to broaden my horizons when it came to conferences to see if I could get more out of the industry at large. The first was IMM in NYC, and now NATJA (the North American Travel Journalists Association) for their annual conference.

While I did not get anything at all out of the sessions (sadly), I have to say, it was a pretty nice trip all the same.

In general, the NATJA conference was officially a three-day event that I would describe as one part FAM, one part marketplace, and one part traditional conference with presentations. For those who have attended TBEX it is quite similar, but with fewer sessions and more travel opportunities.

The first day started just before lunch with a new member meet-and-greet and was followed up by a group luncheon and afternoon conference sessions. Unlike other conferences, the session talks (generally two or three at once) were repeated a second time such that you didn't have to make a decision on which to attend if two seemed interesting.

The sessions during the first day were not relevant to me as a blogger at all so I skipped them entirely in order to enjoy Syracuse.

Later in the day was an opening night party which included a limited open bar, a six-course dinner, and a whole lot of fun with new friends. Win! 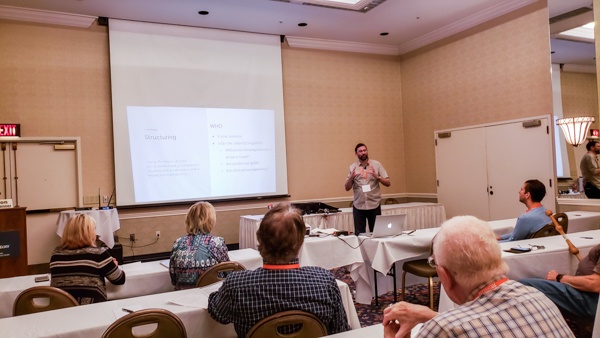 The second day was much like the first and included breakfast, sessions in the morning (repeated twice in order to hit multiple talks), and an afternoon / half-day FAM opportunity based on your interests.

This time I attended one session (on the topic of how to make a one minute video) and left disappointed that it was more or less general video talk and not getting into the specifics of how to actually shoot or edit a video. Not being inspired, I skipped the second sessions before the FAM (more on the FAMs below).

If I learned anything new from this conference, it most certainly wasn't from the sessions. Although per my usual conference networking, I learned a lot from people I just met- most of whom I've never crossed paths with before.

The third day was perhaps my favorite as the morning included a marketplace networking event with DMOs/CVBs followed up by a second afternoon FAM opportunity. As NATJA is a rather small conference, the attendee ratio was about 1:1 between media and DMOs which allowed for ample conversations without feeling like I was hogging any given person. Compared to the chaos of speed networking at other events (TBEX, IMM, etc), this was worth the trip to the conference all on its own.

Sadly, from a conference aspect, NATJA didn't stand out to me as targeting new online media as well as they do traditional writers. I am in the process of sending this feedback to NATJA in order to improve with more options moving forward, but for now my positives of this event are from the marketplace and FAM opportunities only.

The NATJA FAMs in Syracuse Rocked 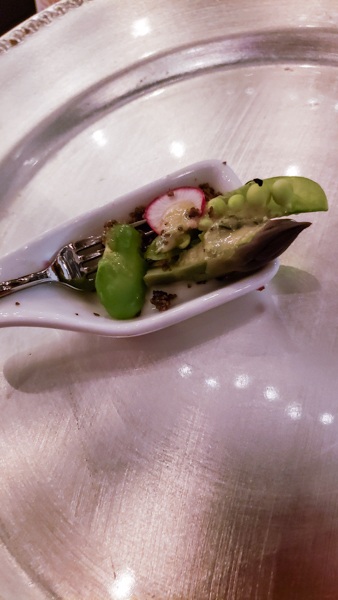 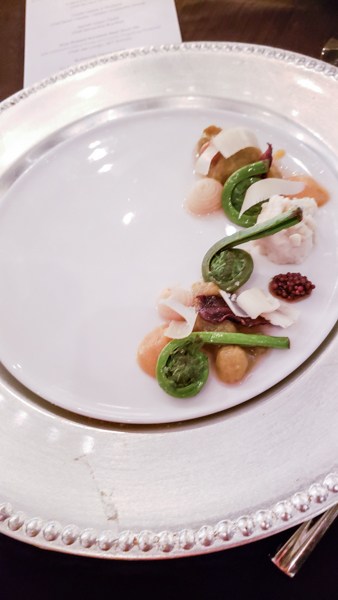 While I had some criticisms about how the conference portion of NATJA is set up, I do not have any complaints about how the FAMs were hosted in Syracuse.

There are many positives to say about how the conference was structured with regard to FAMs, so I'll need to split this up into two parts for clarity's sake. 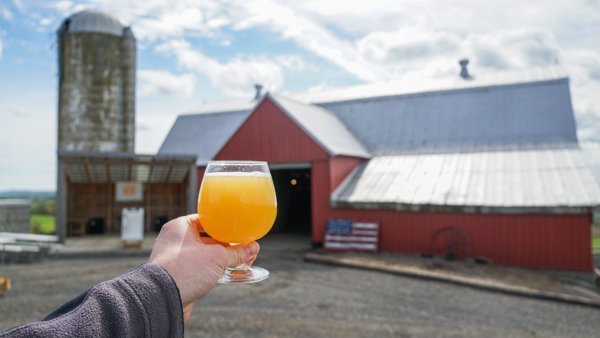 The first was the included half-day FAMs and dinners that occurred on the second and third days. These were three-hour tours within the region that we got to select based on our own interests, and both media and DMOs alike went out to enjoy the region together before reconvening for dinner. All-in-all, it was a great opportunity to both see the host region and also network for a good chunk of the day.

The second was the optional pre/post FAMs that were multi-day trips further out into other nearby regions. I was hosted on a roving FAM that started in Rochester and made its way to Syracuse over two days, stopping at breweries and New York historical sights along the way- my ideal kind of travel. 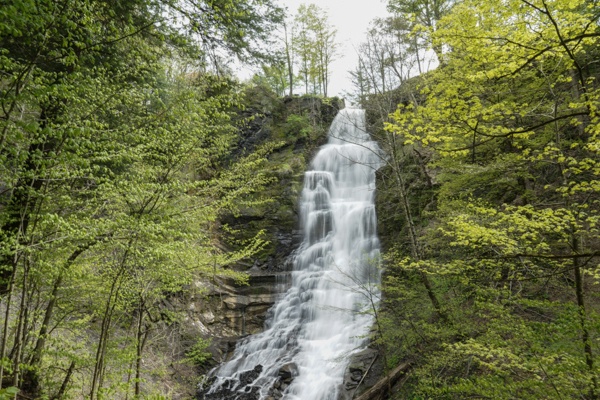 Because NATJA is a rather small conference, most everyone got on the FAM that they selected as their primary choice, and I even got an email the week or so before the conference offering to take a post FAM if I wanted to do another one (I sadly had to pass due to other commitments).

Suffice it to say, if you're looking to attend NATJA from a story angle for your publication or blog, well, you'll be getting a ton of opportunities on that end. I can't say enough great things about how Syracuse and NATJA worked together, and I fully expect this to be the case in future events (although, destinations do vary for these things so I can't be 100% sure).

Overall, I was pretty disappointed with how the conference sessions were run at NATJA. They are most certainly aimed for traditional journalists and have not quite gotten on board with new media in any way shape or form. I had a feeling this would be the case, but I'm hoping this will change in the coming years.

What did surprise me about the conference was how great of FAM/experiences the host city put on, which is both a testament to Syracuse and the coordination with the NATJA team on their own right. I can't say if this will be the same in every year, but with 2020 being hosted in Puerto Rico, I'm tempted on attending from the destination aspect alone.

So my recommendation for NATJA is purely based on who you are and what you want to get out of it. If you're going to learn, you'll want to do so via conversations with other media/journalists attending. If you're going to have a great time or network, you'll get just that here.

For more information on the NATJA conference, click here.

2 thoughts on “Is the NATJA Conference Worth it For Travel Bloggers?”