Prior to our Easter Island visit, we were quite torn about renting a car.   We read many stories online about some of the difficulties that other travelers faced, and were not even sure it would be necessary considering how tiny the island really is.  Once we realized that there is no public transportation on the island, and a rental doesn't cost that much more than a round-trip taxi doing an island loop, picking up a car for half our stay was a logical choice. 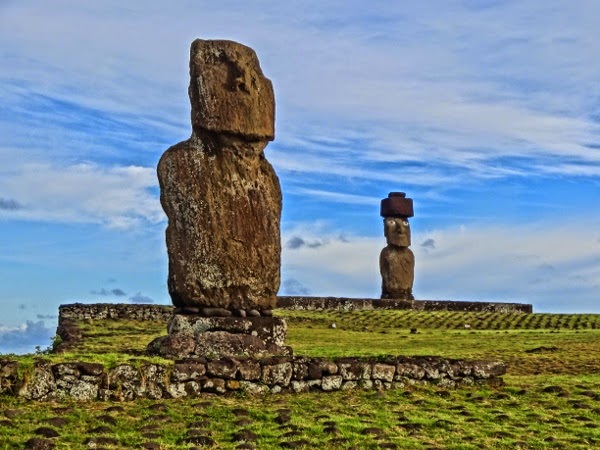 Alright, I admit it.

I got a little click happy on Easter Island.

During our six days exploring this tiny and mysterious island I took a little under 1,400 photos.

This may seem excessive to many, and low to others, but having the gorgeous moai statues (the “heads of Easter Island”) as the subject of your photography makes it incredibly easy to take as many shots as possible.

Armed with a rental car from our friends at Insular Rent a Car, we spent three of our days driving in Easter Island and processing many of the best shots in my favorite style – HDR.

The following are some of our favorites from exploring Rapa Nui.

Read morePhotos of the Moai – The Heads of Easter Island