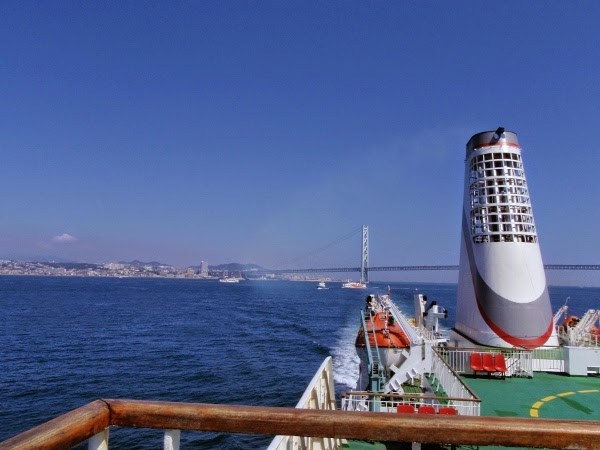 I can't say that I am much of one for slow travel. I get impatient and anxious if I am in a city for more than just few days. This is partly because I would rather pack more in my travel allotment, accounting for time and money, then spending more time at one particular spot.

In fact, I have not visited any international city for longer than 5 nights on any trip. Sometimes, however, the financial aspect catches up to you a bit and slow travel becomes one of your only options. I found myself in that very same situation while planning my recent trip from Osaka to Shanghai.