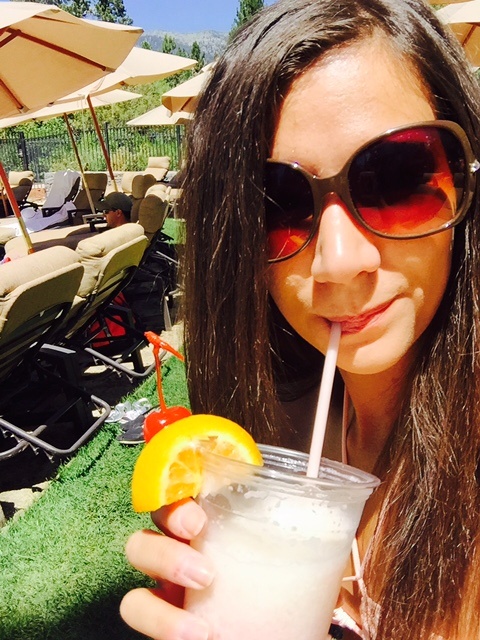 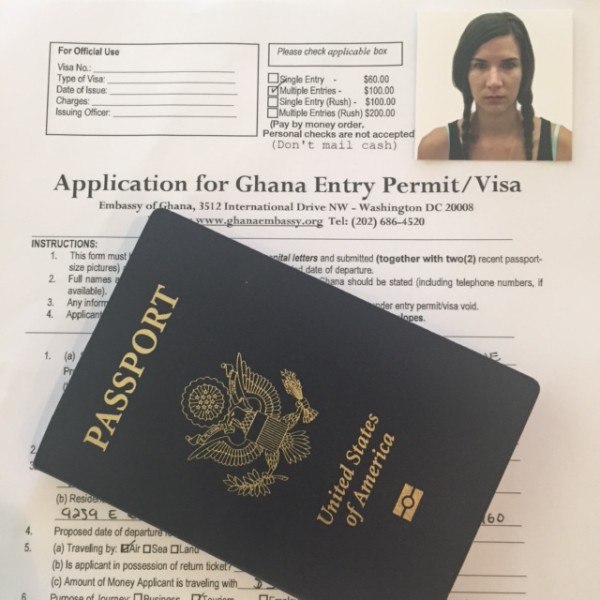 When I was stressing about all of the things left to do before this trip, I was mainly focused on all of the major things I had left to do. I chose to deal with those in my completely responsible, totally adult way of ignoring them and hoping they went away.

I’ll let you know how that turns out.

In the meantime, it’s all of the little things that are getting to me. Things I was told to just leave be for the time and sort out later. Like visas for foreign countries.

I still argue that trying to obtain a Ghanaian visa while backpacking through South America would have been too hard, but on the other hand maybe I should have listened; USPS seems to have lost my US passport that I sent off to be processed for a visa.

Considering I have only a couple days left in the US and only two weeks in Canada to locate it before I depart, this is a bit of a problem. The post office people have been astoundingly helpful with their replies of “ehh, it could be anywhere, honestly”. Despite it having a tracking number.

Thankfully I have two. So off I go as planned.

Read moreIt's The Little Things That Get You 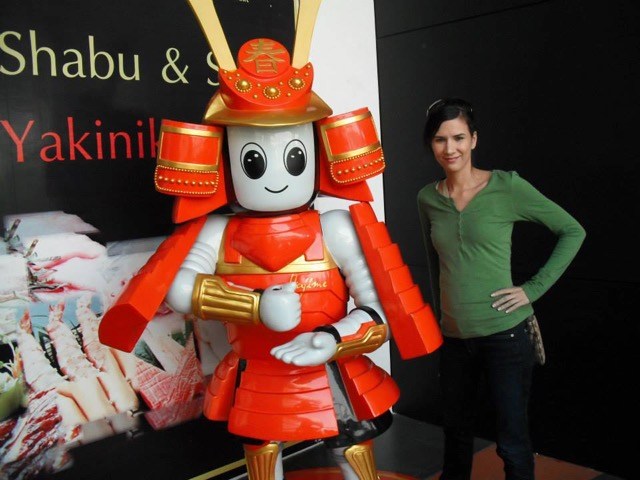 One of my best friends texted me after admitting I was afraid to travel the world and lamented I was depressing. People generally do not want to hear why you’re nervous to travel the world, especially if it is not highly relatable things like “I am probably going to die”.

He asked me what I was most excited about, and the pause to consider was a lot longer than it was when thinking about my fears.

In all of the waiting, I have lost a lot of my wanderlust, and with only two and a half weeks to go before I depart I needed to think about what I am most excited about.

Read moreWhy I Am Excited To Travel The World 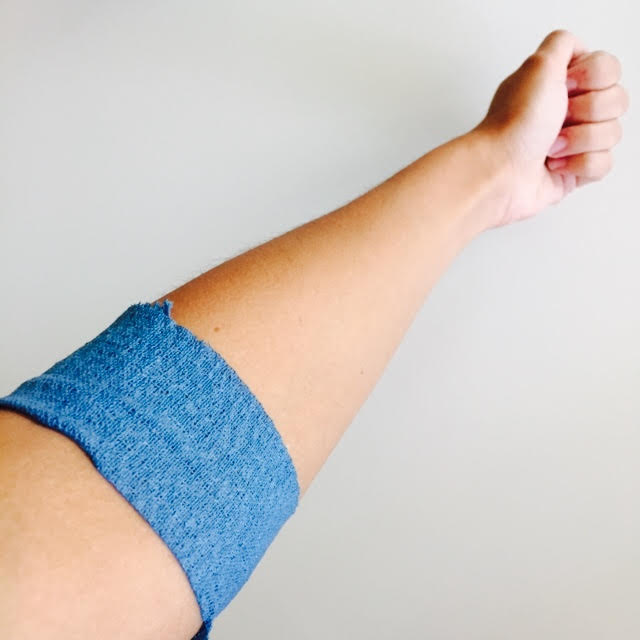 I am probably going to die at some point on this trip.

I came to this conclusion when I woke up this past weekend with pinkeye. Now, pinkeye is not even remotely fatal but it further cemented the realization that if there is some sort of disease to catch or injury to befall, it will happen to me.

In the past two months I have contracted pinkeye (twice), seriously injured my leg, fainted (twice), lost fifteen pounds without explanation, and gotten sick so many times on a plane that the flight crew actually asked if we needed to make an emergency landing.

None of these were even related to one another.

Read moreOn The Road to Healthy 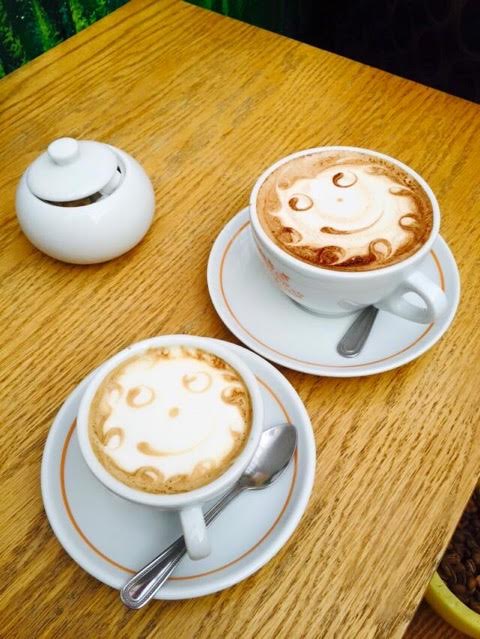 When I started planning this trip, I knew I was going to have to save a lot of money over a relatively short period of time. I’ve never been a great saver and had to learn fast; the $217 sitting in my bank account was not going to last me long on my jaunt around the world.

I do however excel at strategizing and research, so I began with my strengths in order to tackle my weaknesses and make a plan to save. There is a free budget template that you can download if you feel like you need help.

Research told me there were two main ways to go about developing a budget for the trip:

I went with the latter, and began researching how much I figured I would need for my trip. I settled on $40,000 as my budget plus a $10,000 safety net for when I stopped traveling or if I came across any unexpected major expenses while on my trip.

The easy part is dreaming, the hard part is actually doing.

Read moreTrying to Save Money When Your Favorite Activity is Spending