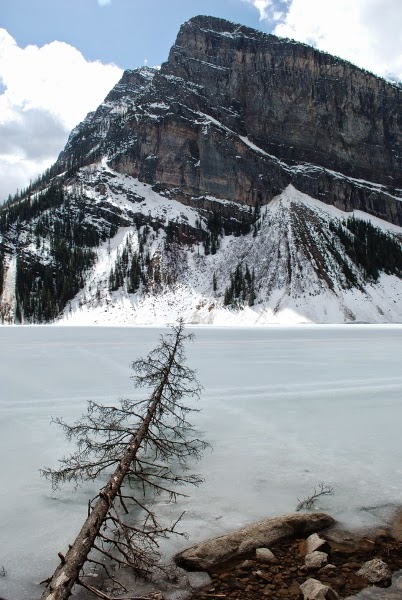 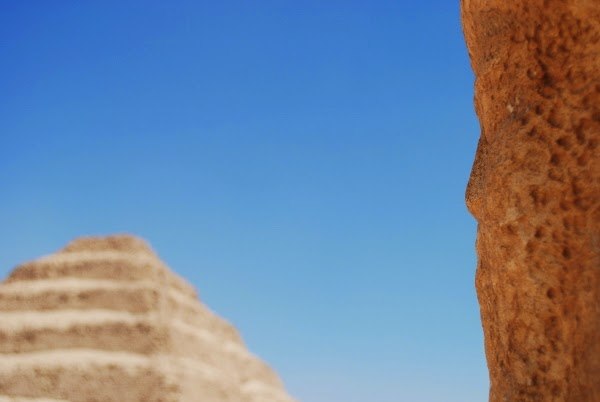 The Do and Don't list is something that I have always enjoyed watching on travel specials and am throwing my hand into the style with this new feature!

While some of these features are often in the style of “you must do this” and “you might as well miss that,” this version will be formatted in a different way and in no way tell you not to do something major, as my misfortune might be someone else's highlight.

Instead, the “Do” will feature a specific place or thing to do in the destination that is a great site and/or experience, and the “Don't” will spotlight what to keep in mind during that activity that is not well known and publicized when planning the trip.

For all posts in this feature, check out the Do and Dont link in the category list on the side bar in the future for countries, cities, and regions!  Now, onward for what to do (and what not to do) when you visit Egypt! 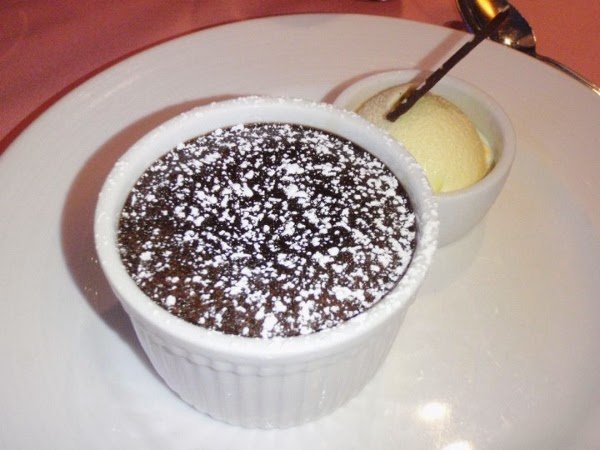 Food on cruises is always something to be suspect of, and with good reason. Feeding 3000 people daily on a floating vessel is a feat only done by true masters.

While the overall quality of the food received a hit or miss rating from me in my food report, there were some amazing gems mixed in with some unfortunate misses.

One of those was the warm Carnival chocolate melting cake, a dessert so rich, so decadent that my fiancee ordered it seven nights in a row.  While that may be impressive, what is more impressive is that my anti-chocolate palate was satisfied such that I even ordered it a few times myself.

So what are two food loving bloggers going to do about it?  Make it at home, of course!